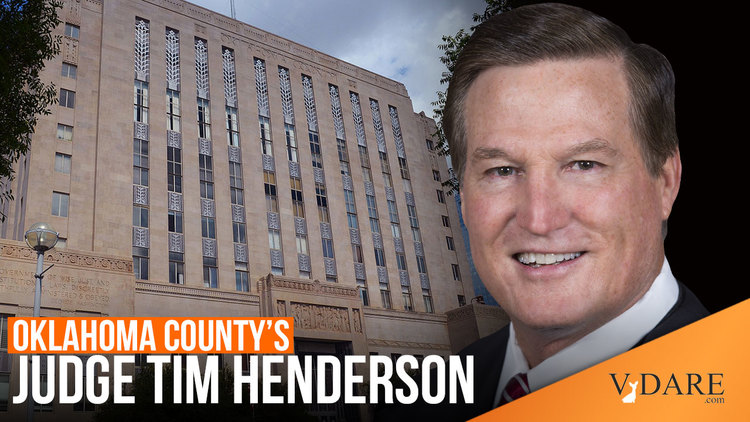 Earlier by Michelle Malkin: Blowing The Lid Off Probate Predators

Thanks to Britney Spears' court battles over her hard-earned fortune, more Americans than ever before are learning about how predatory lawyers, judges, doctors, conservators and guardians collaborate to defraud and destroy the lives of innocent victims.

The 39-year-old Spears went public last week with her 13-year-long struggle against her father and court-appointed guardian Jamie Spears—who reportedly wrested legal control over her work schedule, dating partners, ability to have children, psychiatric medications, vacations and even, according to one court document, what color she was allowed to choose for her kitchen cabinets. Britney Spears is not alone. A recent Netflix movie called "I Care a Lot" depicted similar scams on a grand scale. But the probate abuse racket is not just the stuff of Hollywood nightmares. Estates large and small are fleeced every day in this country through a cruel legal process summed up by Boston Broadside investigative reporter Lonnie Brennan: "isolate, medicate, liquidate."

Last week, I noted how the family of singer Nina Simone had blown the whistle on former California Democrat Attorney General and now-Vice President Kamala Harris' role in an alleged probate abuse conspiracy that they are still fighting to this day. The veep's office did not respond to my request for comment. Politicians in both parties have shown disturbing bipartisan apathy toward elderly targets and their loved ones.

Backed up by a sheaf of corroborating exhibits, Parks alleged that the attorney for the estate, Roe Simmons, "lied to the court and told the court that my grandmother's house had been sold for ten thousand dollars, when in truth it was sold for ($)16,000, presold for ($)35,000 ... and re-sold for ($)115,000, without prior approval from the court, and without my mother (an heir) receiving proper notice." Parks called the transaction, which occurred at the attorney's office, a "fictitious sale" that amounted to "mortgage fraud." Her family learned that former Oklahoma County Judge Timothy Henderson intervened in the case by holding a private ex parte meeting with Simmons, who had previously sponsored a campaign fundraiser for Henderson. (In March, Henderson abruptly resigned amid sexual misconduct allegations involving female Oklahoma County prosecutors.)

Parks also provided Stitt and other top elected officials the transcript of her phone call with a sheriff's deputy confirming that Henderson directed the sheriff's office to draft a trumped-up misdemeanor criminal charge against her elderly father for "threatening" Simmons in retaliation for her father having exposed "fraud" and "embezzlement" regarding the sale of Parks' deceased grandmother's house and personal property. Shockingly, Parks pointed out, the phone call revealed that it was "commonplace" for Oklahoma judges and sheriffs to engage in "improper collusion" to cook up criminal charges against citizens.

Oklahoma GOP State Rep. Justin Humphrey has been investigating alleged corruption in Oklahoma County and wrote Stitt on June 2 about a "very likely pattern of judicial and court abuse in these cases." He informed Stitt about the manufactured arrest of former Oklahoma attorney Alex Bednar for allegedly failing to appear in court in a foreclosure case. "Court documents clearly show his case was not set on the date he is accused of failing to appear," Humphrey found. "It also seems abundantly clear that court documents have been altered to cover up a wrongful arrest" after Bednar blew the whistle on disgraced Henderson's "judicial misconduct and improper sexual misconduct with a district attorney employee."

Furthermore, Humphrey informed Stitt: "It appears this judge met with the bar association, and may very well have coordinated inappropriate activity to affect Mr. Bednar's law license." Bednar had previously written Stitt in March on his knowledge of district attorneys who have "regularly texted judges in Oklahoma County" ex parte, "abusing their position at the courthouse to influence the outcome of litigation."

This is the tip of a Corrupt-a-Homa iceberg. Longtime readers of this column will recall that Henderson was also the judge at the center of illegal ex parte "secret hearings" in the wrongful conviction case of former Oklahoma City police officer Daniel Holtzclaw. Once again, Oklahoma elites perpetuate injustice in the name of justice. It's time for outside intervention.

Will Stitt do the right thing? I've reached out to his office for comment. Perhaps he'll get back to me before Kamala Harris does. Stay tuned.