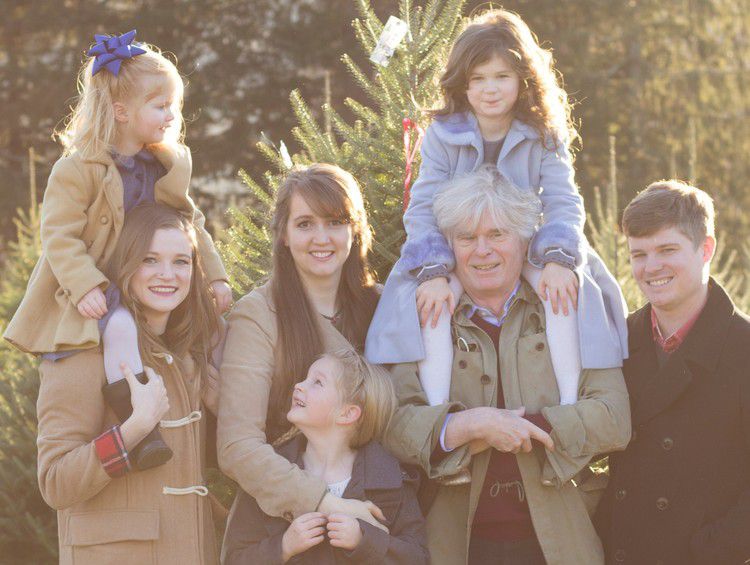 Merry Christmas To All!

To all our dear readers:

This is a very special Christmas Eve for us: it’s the one that officially marks 20 years of VDARE.com’s America First journalism.

We will be celebrating VDARE20 all year, but Christmas Eve is really the anniversary of the night it all started. From our Editor (my husband) Peter Brimelow:

“VDARE.com actually started publishing a bit in late 1999, but on Christmas Eve, having left my now-late-wife Maggy at a party and put the children to bed (I had to carry Alexander out over my shoulder, which is easier than it sounds because your shoulder at the kid’s stomach makes screaming more difficult), I hand-constructed a long email list of friends and MSM contacts, and officially announced the thing. I got friendly notes back from people who have now stopped talking to me. I take it to be a sign that the issue is much more frightening to them now than it was then. Good.”

While these fair-weather acquaintances are now gone, we have been blessed.  That first step we took twenty years ago has taken us to many places throughout the country where we’ve met and made many new friends that share our deep concern for our historic American nation.

Today, and every other day of the year, we at VDARE.com are so grateful for you – for your reading, your sharing, and your supporting patriotic immigration reform.  We wish you the merriest and most blessed of Christmases!