My home state of Oklahoma is perhaps the reddest of the red states. So why are its elected officials so ineffective in combatting America’s immigration disaster?

The GOP’s dominance of Oklahoma is really amazing in a state that was Democratic within living memory: in both the 2008 and 2012 Presidential elections, the GOP won every single one of Oklahoma’s 77 counties. Its congressional delegation is 100% Republican—five Republican congressmen and two Republican senators. The Governor, Mary Fallin, is Republican. The Lieutenant Governor, the Secretary of State, the State Auditor and Inspector, the Attorney General, the State Treasurer, the State School Superintendent, the Labor Commissioner, the insurance commissioner, and all four corporation commissioners, are all Republicans. Republicans have a majority in both the state Senate and House of Representatives.

So, since Republican candidates in Oklahoma don’t have to worry so much about winning elections, shouldn’t they be leaders in the fight for the traditional American nation?

It hasn’t worked out that way. Of course, as we know all too well, being a Republican doesn’t necessarily mean defending the historic American nation. In fact, Republicans like George W. Bush have been at the forefront of dismantling it.

And the current national GOP leadership is obviously on the wrong side of the National Question. If they were merely useless, that would be an improvement.

But out in Red State America, there are elements of the GOP that could lead a patriotic movement, working for an immigration shutdown and thereby appealing to the white working class vote, which could either take over the GOP or form a new party. Examples: Jeff Sessions, Lou Barletta, Kris Kobach.

There should be more. And Oklahoma isn’t helping.

Senators Jim Inhofe and Tom Coburn are good guys, considered among the most conservative members of Congress. But they really don’t get the National Question.

Senator Inhofe currently has a B+ from NumbersUSA—the highest rating of any member of the Oklahoma delegation. Senator Coburn (who is stepping down at the end of this year) has a B.

Yes, there are some positive National Question steps Inhofe has taken. He is very supportive of Official English, having introduced a bill to make English the official federal language. He has done some good work on the Minors-Invading-the-Border Fiasco, actually visiting the border, talking to some of the kids and pointing out that, in effect, Obama invited these invaders. He can be counted on to vote against Amnesty, and atrocities like that.

But Inhofe won’t even consider a reduction in legal immigration. In writing to a constituent, he goes off on the time-honored “nation of immigrants” spiel and talks about his own German immigrant grandparents. None of that is relevant today.

Inhofe is fascinated with foreign policy and the military. But he seems stuck in the heady days of the Reagan era—great days in a lot of ways, but over.

Thus Inhofe can usually be counted on to support the latest intervention in the Middle East in the name of freedom and democracy, but he can’t seem to make the connection between what’s going on over there, what could go on over here, and what’s already going on over here.

Senator Inhofe is very concerned about the Islamic State (ISIS, or ISIL), and has introduced legislation authorizing the use of force against the group. [Inhofe offers third bill authorizing military force against ISIS,By Martin Matishak, The Hill, September 9, 2014] But it seems that ISIS has taken Inhofe’s attention away from our own border—although border laxness and immigration policy pose a bigger existential threat to the U.S.A. than does the Islamic State.

Speaking of ISIS and such groups, Senator Inhofe declared that “we’re in the most dangerous position we’ve ever been in as a nation.”

So why isn’t Inhofe concerned about the growth of Islamic radicalism inside the United States, the growth of Sharia law etc., driven by the importation of 100,000 Muslims annually? Because it would call into question those platitudes about the Nation of Immigrants?

Imhofe says about the Islamic State militants, that “they’re crazy out there, and they’re rapidly developing a method of blowing up a major US city.”

Well, maybe, but why allow their co-religionists into our country, especially given our non-existent selection process?

Of course, with Senator Inhofe, it’s a partisan thing. In classic Conservatism, Inc. fashion, he blames Obama: “…the problem is, the president, quite frankly, he says all these things and he never does them.” [Inhofe: ISIS 'Rapidly Developing A Method Of Blowing Up A Major Us City', Breitbart, August 21, 2014]

Senator Inhofe is the odds-on favorite to win re-election this November, against Democratic opponent Matt Silverstein who, interestingly, is a Jewish Choctaw.

How about the rest of the Oklahoma delegation? Coburn, who has a B from Numbers USA, has cancer and is resigning. He is likely to be replaced by

The cellar is rounded out by three whose NumbersUSA ranking is a dismal D+: Representatives Cole and Mullin are the only two registered “Native Americans” in Congress. Look at their pictures and try to estimate how much actual American Indian ancestry each has! 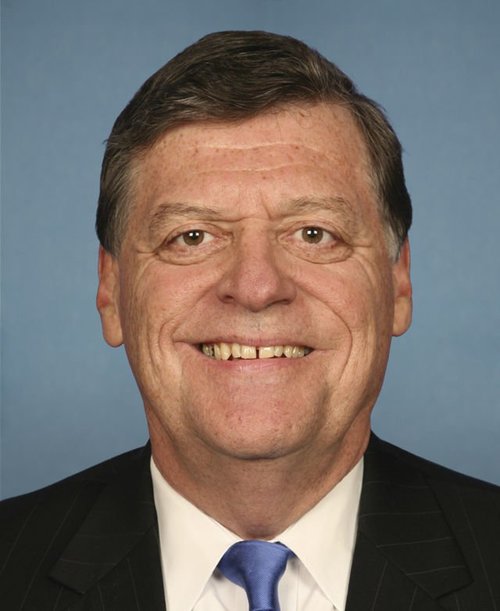 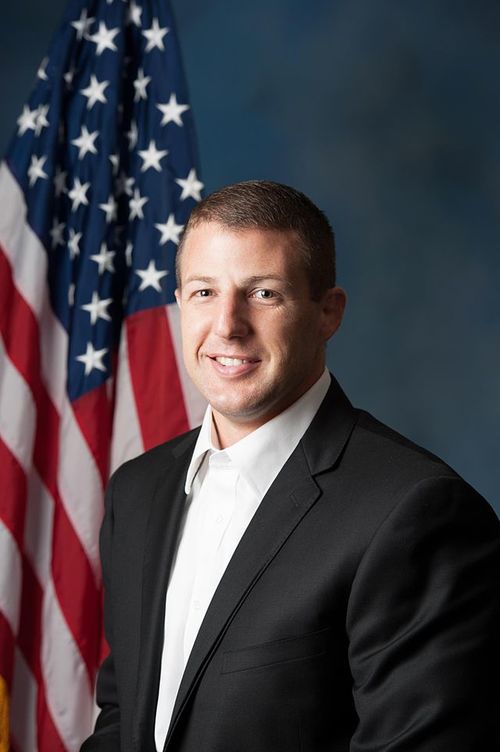 But are either of these “Native American” congressman aware that Hispanics recently surpassed American Indians in the Oklahoma population?

And if in the future Hispanics take over this country, will they honor American Indian tribal treaty rights?

These are more important issues than the mascot of a professional sports team.

Rep. Lucas’ main emphasis is bringing home the bacon for farmers. Of course, if he really wanted to help preserve American family farms rather than Agribusiness, he’d be in the forefront of fighting cheap illegal alien labor.

Representative Bridenstine, another of the D+ Trio, did speak against Fort Sill being used as an illegal alien dumping ground. But he hasn’t shown leadership on the big picture.

So Oklahoma’s seven elected federal officials seem to be good guys. No doubt they do some good things. They’re not positively bad on immigration—they’re just useless (see above) in regard to the principal threat to our nation—the demographic replacement of the historic American people.

Why? One reason may simply be laziness. Oklahoma is now an easy state for the GOP to win, they don’t see the need to push the envelope. And there is PC cowardice.

Plus I believe there is a subconscious factor—what is sometimes called “Cultural Cringe.” Though they won’t admit it, conservative politicians from Flyover Country—the Midwest, Great Plains States, the West and the South—are often afraid to be “extreme” because they don’t want people on the East Coast to think that we’re backward rednecks out here.

And that’s ridiculous, because East Coast liberals are going to think that we’re a bunch of backward rednecks out here no matter what we do.

So why not do the right thing—and save the country?