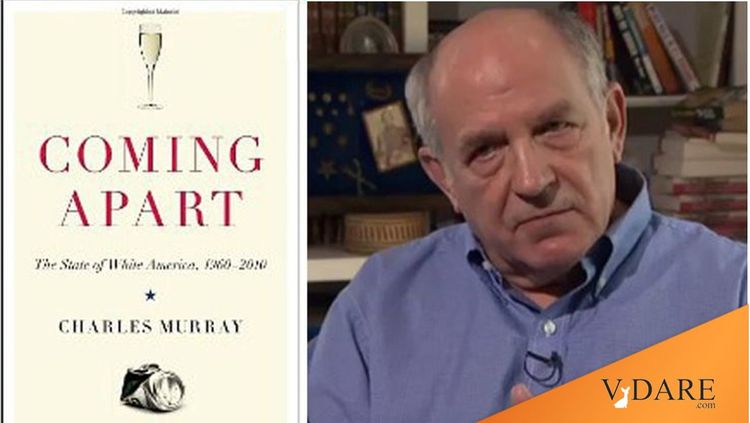 Thomas Edsall in the New York Times has a post, White Working Chaos, on the various disputes among social scientists such as Andrew Gelman, William Frey, and Larry Bartels on the voting patterns of the white working class.

Allow me to offer a theory that I haven't tested directly, but doesn't even come up: a main cause of confusion is overlooking the voting impact of the decline of being married among the white working class.

As I pointed out after the 2004 election:

Bush carried merely 44% of the single white females but 61% of the married white women—a 17 point difference.

Among white men, Bush won 53% of the singles and 66% of the married—a 13 point difference.

Now, that's for all classes, but as Charles Murray's Coming Apart finally got the chattering class to notice, the upper classes of white people continue to be married at a fairly high rate, but not so for the white working class and lumprenproles.