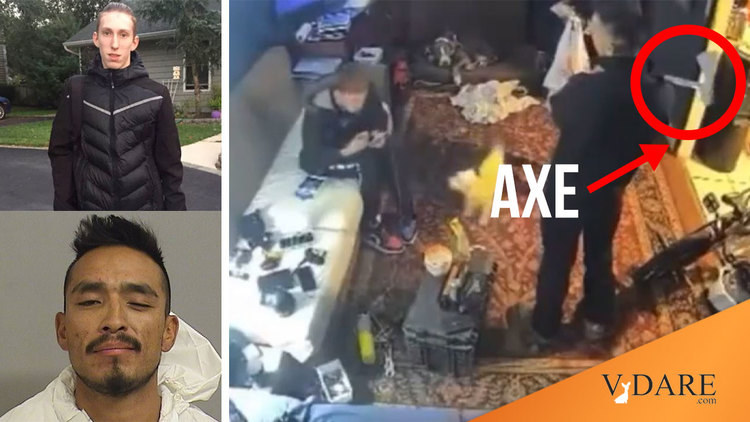 lllegal Alien, Arrested For Unprovoked Axe Murder, Should Already Have Been Referred For Deportation Under Oklahoma Law 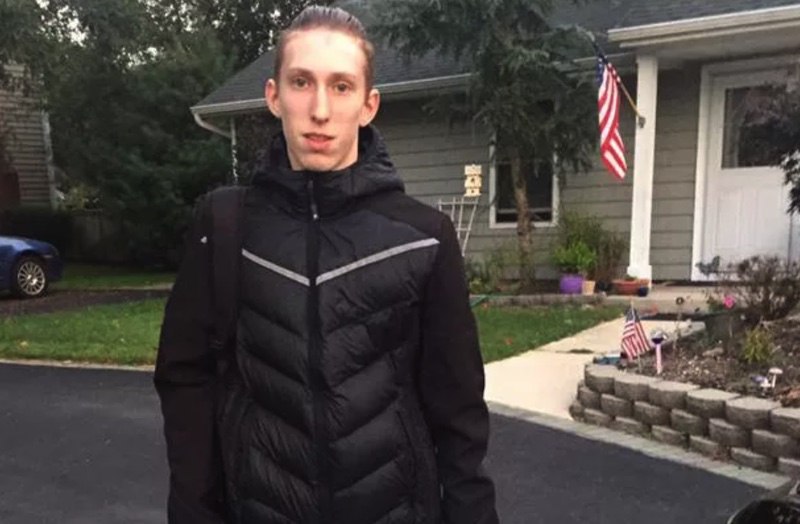 According to investigators, the attack occurred on October 17th, when Trejo allegedly showed up to a house to purchase an axe that was being advertised for sale. 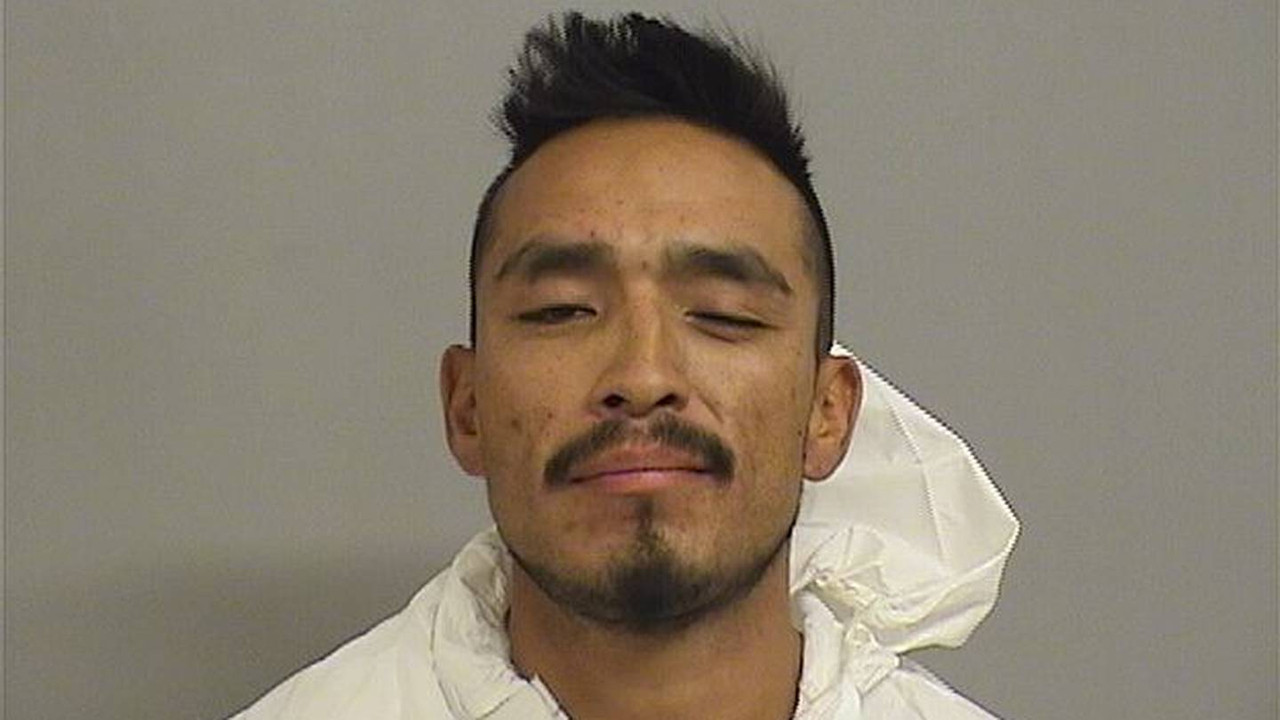 The ax appears to be a large Estwing axe, 26 inches in length, worth about $80 new. 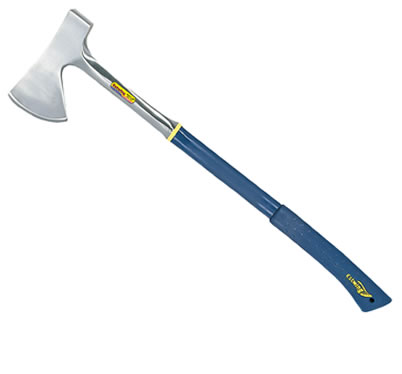 Surveillance video (WARNING: GRAPHIC) shows the suspect handling the axe as an unsuspecting Patterson quietly sits on the sofa in front of him eating.

Suddenly, Trejo is shown swinging and striking Patterson’s in the head as a nearby woman frantically screams. The axe remained buried in the young white man’s skull as he sat confused. Patterson was then taken to the hospital, where he latter succumbed to his wound.

Trejo and Patterson did not know one another and did not interact in the run-up to the attack. Patterson was staying with a friend in Tulsa while searching for work.

Police do not appear to be exploring the potential for a racial motive in the apparently random killing. According to Fox23 (below); Tulsa Police Department’s Homicide Unit Lieutenant, Brandon Watkins, confirmed that Trejo has a hold from ICE, but told Fox23 that his immigration status will play no part in the investigation.

MSM headlines on this attack, in which an illegal alien killed an American, based on a search for “Israel Trejo axe,” downplay the immigration angle as always: Tulsa Man Arrested, Accused Of Attacking Another Man With Axe;  Man arrested after striking victim in the head with axe; Accused Of Attacking Another Man With Axe; and, sadly, ”I Feel Like I’m Living In A Horror Movie:" Family Of Man Killed In Axe Attack Speaks Out.

Even Fox23, which asked about Trejo’s immigration status and printed the results, didn’t allow this dangerous fact to creep into the headline [Suspect in axe attack charged with murder after 22-year-old victim dies, by  Amy Hybels, FOX23 News, October 22, 2022].

It is not clear when Trejo illegally entered in the United States, but his criminal record reveals that he has previous felony convictions. It is not clear from where Trejo, who was unemployed, obtained his income.

In 2007, the Oklahoma State Legislature passed House Bill 1804 (the Oklahoma Taxpayer and Citizen Protection Act of 2007), which was considered the strictest immigration enforcement law in the country at the time.

HB1804 was signed into law but had multiple provisions stripped away by federal judges following a legal challenge by supporters of mass immigration. After years of legal wrangling, the law was finally upheld as constitutional by the state’s Supreme Court in 2011 [Oklahoma high court upholds most of state immigration law,  by Zach Zagger, Jurist.org, June 15, 2011].

The law remains on the books, but is generally ignored by law enforcement [9 Years Later, Oklahoma Immigration Law Has Little Lasting Impact , by  Jacob McCleland, KGOU, November 23, 2016]. A 2016 Pew Research survey estimated that 38% of Oklahoma’s growing foreign-born population is working and living in the state illegally [U.S. unauthorized immigrant population estimates by state, 2016, February 5, 2019]. This figure is unusually high,  higher even than border states such as Texas, where illegal aliens are 33% of the immigrant population.

Trejo’s criminal record shows that he was charged and convicted of drunk driving in 2018.

Section 5 of Oklahoma’s HB1804 specifically states that arresting officers are required to check the citizenship status of any person arrested for driving under the influence and report anyone who cannot be confirmed to be a legal resident to federal immigration authorities for deportation.

In Trejo’s case, Oklahoma law enforcement authorities failed to do their duty.

An innocent young American has died because of it.