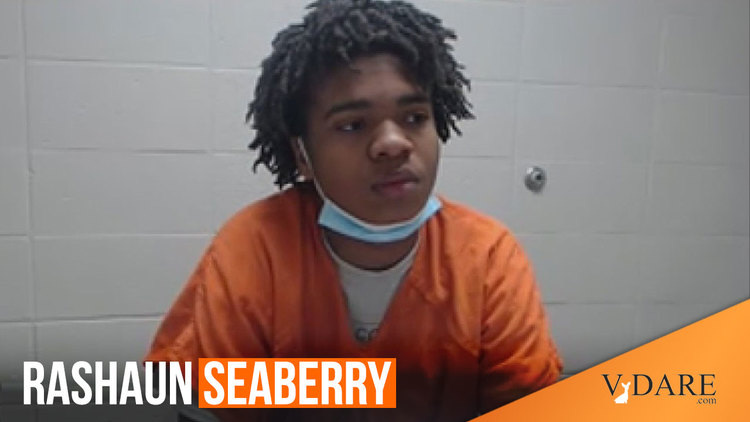 Black career criminal Darrell Brooks walked out of a Milwaukee jail last year, after providing a paltry $1,000 bail for running over the mother of his child with his car [Darrell Brooks freed on bail before parade, no record of hearing, by Bryan Polcyn, FOX6 Milwaukee, November 30, 2021]. Days later, Brook murdered six whites (including an 8-year old boy and some grandmothers) and injured 62 by ramming his vehicle into a white crowd at a Christmas parade in nearby Waukesha.

Jackson Sparks should be preparing for a visit from Santa Claus and enjoying the Christmas season with his family. He’s just another casualty of a massive anti-white terrorist attack we aren’t supposed to document, remember, or mourn.#RememberWaukeshahttps://t.co/O5FwTgM9fR

Milwaukee is on track to break its all-time homicide record [Milwaukee on pace to break homicide rate record again this year,  by Christine Hatfield, Wisconsin Public Radio, May 17, 2022]. But its “Race, Equity and Procedural Justice Committee” remains ideologically rigid.

Its failures should be in the news again because a 17-year-old black teenager, Rashaun Seaberry, released after allegedly murdering  a 26-year-old black woman  named Jasmine Renee Brown in April 2021, killed (allegedly)  again. 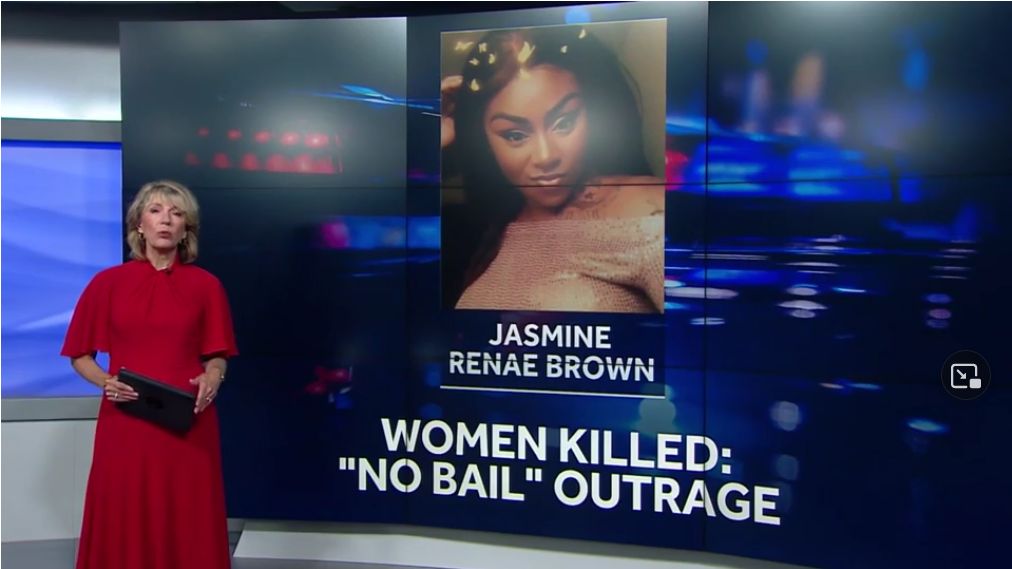 Seaberry was released on house arrest without bail last month after being held in pretrial detention for a year.

According to court records, Milwaukee Circuit Court Judge J.D. Watts released Seaberry when a motion for a speedy trial was filed by the suspect’s attorney. The prosecutors in the First Degree Reckless Homicide were unable to find the witnesses they had previously prepared, leading to two delays in the trial. (WHY?)

Procedural documents from May 23rd reveal that Judge Watts and prosecutor Paul Leonard Tiffin agreed to release Seaberry without his having to pay bail until his trial, scheduled for July 13th, 2022. (Both judge and prosecutor were white.)

Under the terms agreed upon, the court ordered Seaberry to be held on 24-hour house arrest supposedly monitored via GPS by a black-run non-profit called Running Rebels  [Email them] contracted by Milwaukee County to provide alternatives to incarceration [Milwaukee County Seeks Alternatives to Lincoln Hills,  RunningRebels.org, December 1st, 2017].

Preventing involvement in the juvenile justice system, intervening and guiding youth by assisting them with positive decision-making, and coaching youth through their transition into adulthood.

Running Rebels is funded by the Zilber Family Foundation, which also funds pseudoscience promoting “public health and health equity from the molecular to the societal levels” in criminal justice and other fields at the Zilber School in the University of Wisconsin); and also by the Milwaukee Bucks NBA team, and the NBA Foundation

But Seaberry was able to evade surveillance and travel to multiple house parties last week, including the one where he shot and killed another  young black woman named  Camiona Funches [Milwaukee homicides: Teen charged in 2nd shooting while out on bond, by Bill Miston, FOX6 Milwaukee, June 8, 2022]. 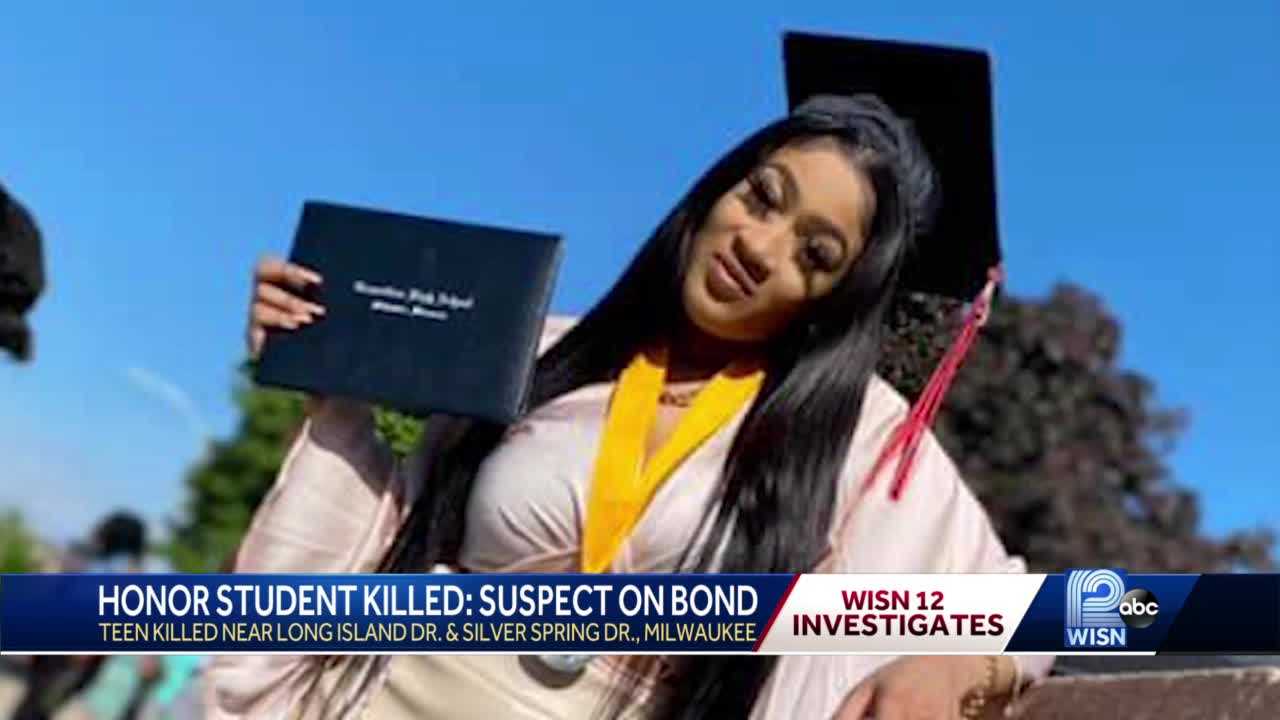 Either Running Rebels was negligent in its duty to watch Seaberry, or it granted him informal permission to violate the terms of his bond.

Either way, Running Rebel’s potential negligence in allowing Seaberry to obtain a gun and kill someone with it on their watch has been ignored by Milwaukee local media.

Seaberry is currently facing a plethora of bail jumping and homicide felonies for his most recent attack.

Yet even after his offending twice, Judge Watts has granted him the possibility to go free again by setting a mere $100,000 bond, of which he must raise just 10 per cent.