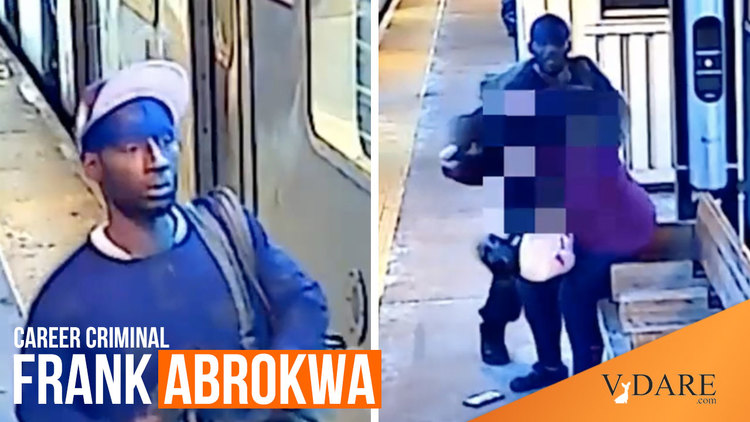 ANN COULTER: If You're Enjoying The Crime Wave, Thank A Democrat! (Oh, And US Immigration Officials)

Last week in New York City, career criminal Argenis Rivera punched a woman who was pushing her 2-year-old in a stroller, then began choking her, screaming that she was a “white bitch.” He let go only to attack another woman, sitting on a bench, reading—apparently, also a “white bitch”—until he was scared off by a man with two dogs who came to the women’s rescue. This happened at around 1 p.m. in Hudson River Park, a nice area.

A few months earlier, Rivera had been arrested for punching a doorman in midtown Manhattan, the latest of about a dozen arrests. But under the law, he was immediately released.

In February, Frank Abrokwa, 37, was arrested for the 45th time. (Thanks, U.S. immigration officials! Another job well done.) Among Abrokwa’s most recent arrests:

All in all, New York’s no-bail law is working great! The law is called “no bail” but really means “no jail, not ever, no matter how many times you’re arrested.” How did such a dangerous policy become law? It seems that in 2020, Democrats finally gained total control of state government, the first time that’s happened since World War II, except for a single year in 1964.

And what was the first item on the Democrats’ agenda, literally the moment after they were sworn in? Crack down on Wall Street? Fill potholes and creaking bridges?

NO! They passed a law to ensure that no criminal ever spends a night in jail!

True, a lot more people are getting raped, stabbed, slashed, mugged and shoved onto subway tracks on account of the no-bail law.   But for Democrats, protecting New Yorkers from violent attack is not the goal of law enforcement. The main objective of the criminal justice system is to ensure that it does not “worsen racial disparities,” as explained by the New York Times’ Mara Gay.

The law certainly achieved that! “Black bodies” are being kept out of jail like nobody’s business. SUCCESS!

As one of Rivera’s strangling victims exclaimed with relief, Thank God this black man was not already in jail when he attacked me. The possibility of my daughter growing up without a mother is a small price to pay to safeguard the self-esteem of any black person who happens to look up the racial composition of New York jails.

No, actually, that wasn’t her response at all. She said, “I thought I was going to die ... I couldn’t breathe. I couldn’t get out... I don’t want to be here anymore. I want to leave. This doesn’t feel safe.”

By now, the word is out that if you commit a crime in New York, NOTHING WILL HAPPEN TO YOU.  Rivera told his strangling victims, “Call the cops, I don’t care.” During one of his assaults, Abrokwa also taunted his victim, saying, “Call the police.” After the feces attack, he posted on Facebook, “I’m not posting Bail. Never Been Up North Never Will.” 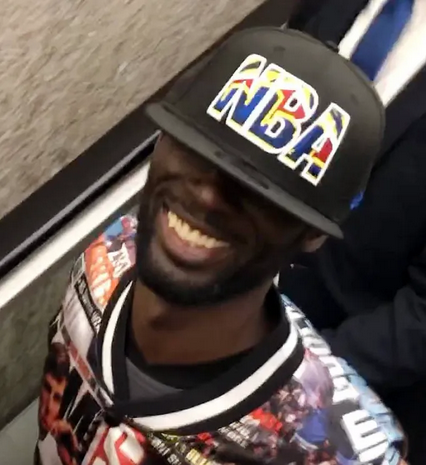 Frank Abrokwa all smiles after arrest for feces attack

Even if you’re caught dead-to-rights, at worst, maybe you’ll have to waste a couple hours of your afternoon getting arraigned. And then you’ll be right back on the street.

But as the Times primly reminds us, people who are arrested are “presumed innocent until proven guilty.”

Liberals act as if we have absolutely no idea if the people the police arrest are guilty. Maybe he did it, maybe he didn’t. Who knows? I guess we’ll have to wait for the trial to see!

No, if the police make an arrest at all, they’re pretty sure the guy did it—that crime as well as five others. The trial, if there is one, is merely to confirm that he did it, not discover whether he did it.

Street muggings aren’t like murder investigations, requiring months of painstaking DNA analysis by forensic experts. If a criminal punches you and steals your purse, there isn’t going to be an “investigation.” The police either catch the guy, or they don’t.

If they catch him, it’s usually because the perp is on camera. There are witnesses and people who recognize him—his hat, his shirt, his face. Or he has the victim’s blood or property on him. Often, he’s still standing 20 yards away—as with the attack in the park, when the victims and witnesses watched as the police arrested Rivera at a nearby bus stop.

Another career criminal, Lamale McRae, shoved a stranger onto the subway tracks last week. He was quickly arrested thanks to the exceedingly clear photos of his face, build and clothing captured by subway cameras as he takes a running leap to push a man onto the tracks. When McRae was arrested a few days later, even a child could see that it was absolutely, 100%, positively the same guy. He was even wearing the same distinctive bright yellow sweatshirt. 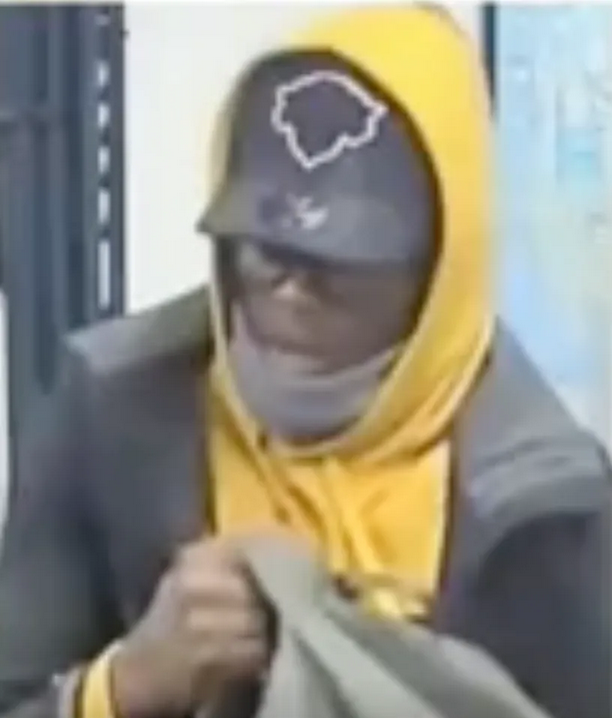 Liberals think public safety should be like a sporting event: The Police v. The Criminals. Unless the guilty have a decent shot at getting away with it, where’s the fun? The rules have to be modified to make the game more thrilling. High-tech subway cameras are like spitballs. Hey, no fair! It’s cheating to have cameras.

If that’s what you like, watch sports. But if you don’t want criminals controlling the streets, destroying neighborhoods and committing violent crimes in parks and subway stations, please vote Republican on Nov. 8.