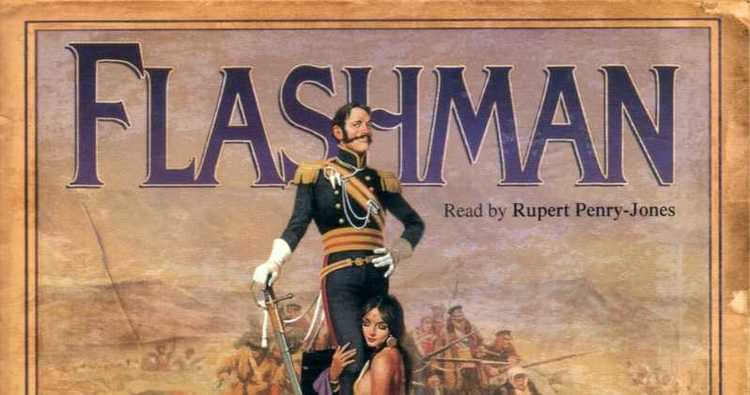 Flashman and the Politically Correct

"That political correctness should have become acceptable in Britain is a glaring symptom of the country's decline. For America . . . well, a country that could tolerate Clinton in the White House and Edward Kennedy in public view will buy anything, as P.T. Barnum observed, and the transatlantic tendency to embrace the latest craze is one of their more endearing traits, but for Britain to swallow - or at least to accept at the prompting of its media and supposed intelligentsia - the most pernicious doctrine to threaten the world since Communism and Fascism, with both of which it has much in common . . . that truly beggars belief."

The Light's On At Signpost

George MacDonald Fraser, the British author of the Flashman Papers, is a self-described Angry Old Man.  He's about the same age as the Angry Young Men who were famous in English literary circles in the 1950s. But time has passed and the world has changed. 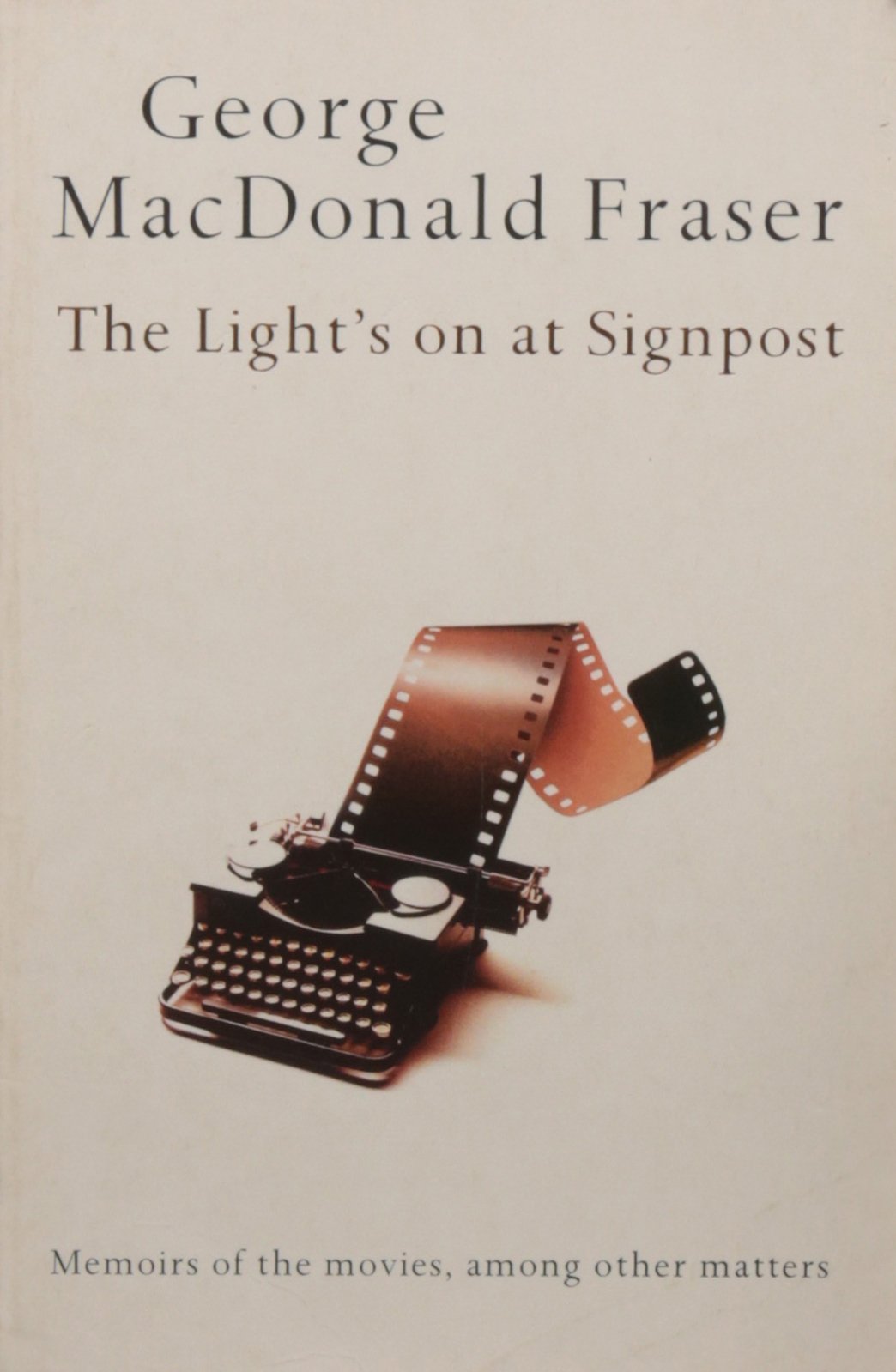 Significantly, his latest book, his memoirs of Hollywood and of his writing career, doesn't seen to have found an American publisher [Click here to buy a copy anyway]. But it's well worth reading, of course, not just for Fraser fans (I admit to having read all his books) but for people who are interested in the decline of Great Britain - and its implications for the U.S.

Equally significantly, a previous Fraser historical novel, Black Ajax, was also not published in the U.S. Apparently this was because of its "historically accurate racist language" – i.e. the African-American hero, boxer Tom Molineux, is called a name that was common currency in 1811.

The Light's on at Signpost is a saying on the Isle of Man, where Fraser lives, meaning "coming into the homestretch" in the island's famous motorcycle races.

It also refers to the impeding end of one's life. Fraser is 77, so this may be his last chance to fulminate about what's gone wrong with Great Britain since he was young. [Some extracts have been posted here.]

Fraser received a dismissive review by D. J. Taylor, in the U.K.'s left-wing Guardian, who wrote:

[T]ake it from me, the item under review would never have appeared between hard covers had it not been written by the author of The Flashman Papers

This is true - not because Fraser's wrong, but because the entire British publishing industry is of the same leftish mind as D. J. Taylor.

Two "Angry Old Man" sections in particular are worth noting: "The Truth That Dare Not Speak Its Name" and "How to Encourage Race Hatred."

"The Truth That Dare Not Speak Its Name" is a denunciation of political correctness by a man who has spent years of his life as a working reporter, an amateur historian and historical novelist.

Fraser believes in telling the truth. PC inevitably involves a denial of the truth.

It's not just a language issue. For example, I have no problem with Muslims deciding that they'd rather be called Muslims than Mussulmen as in the eighteenth century, or Mahometans as in the nineteenth century. What I object to, as does Fraser, is the deliberate suppression of the truth about Islamic history, Islamic terrorism, or for that matter, Islamic crime.

Nowadays, as Fraser points out, people are repeatedly apologizing for things their ancestors did to, for example, the Native Americans, without ever asking for an apology for various massacres of their own ancestors, like that at Fort William Henry.

In Angry Old Man Part 8, "How to Encourage Race Hatred," Fraser describes the great leap backward in British race relations brought on partly by the pressures of the sheer numbers involved in mass immigration, and partly by the grievance industry.

In Fraser's view, the massive change in the ethnic composition of Britain, while startling, could have been adapted to by Britons in the same way they've adapted to other 20th century changes such as pizza and cell phones.

But the Race Relations Act ("one of the most foolish and pernicious ever enacted by Parliament"), and the race relations industry that goes with it, are causing the very evils that they're supposed to prevent, breeding "resentment, suspicion, and hatred" among the British populace. He also notes the double standard on hate crimes, which mandates that minorities are never charged with hate crimes.

Fraser feels, like Steve Sailer, that "Race is simply an extension of the family." He asks why the tolerance that Britons are expected to feel for immigrants can't be reciprocated by the immigrants themselves.

Americans should take heed: the British Isles went from a nearly homogeneous society 60 years ago, to a society which is 12 percent non-white.

It's been a disaster.

America has been a mixed society for hundreds of years. And it's has always been a source of conflict, with a Civil War, segregation, riots, crime. It's been a huge problem to solve.

What kind of problems will America face in the next thirty years when and if the minorities become a majority?