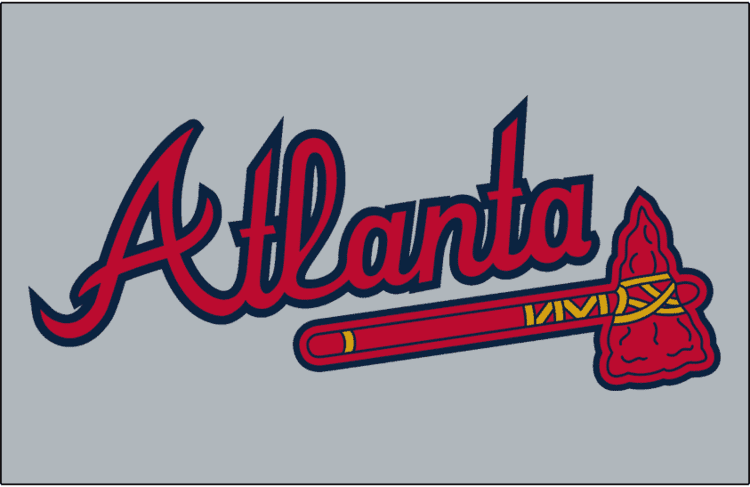 Should the Land of the Free be the Home of the Braves?

The U.S. Civil Rights Commission has decided that professional sports teams should be not calling themselves after the "merciless Indian Savages" mentioned (last "Fact" adduced after Paragraph Two) in the Declaration of Independence

Oddly enough, the Civil Rights Commission is worried about the feelings of the Indians. In fact, the Indians say they like having teams called after them, whether the Fighting Sioux, the Seminoles, or whatever. Real Indians are frequently seen wearing Detroit Red Wings or Atlanta Braves gear. At Dartmouth College, an early victim of this sort of thing, chiefs of the local Indian tribes are fighting to get the symbol back.

But what about the rest of us?

I have limited sympathy for the usual Indian complaints. I mean, my ancestors were cannibal savages on the icefields of Northern Europe, but I don't boast about it.  I could complain about being invaded by the Romans, then the Danes, then the Normans. (The Battle of Fulford being our first real taste of immigration skepticism.) But I don't.

The Romans captured some of us and sold us as slaves (Non Angli, Sed Angeli), but am I demanding reparations from Italy? No!

But when my ancestors got to North America, the place was practically deserted, there were buffalo running wild and tearing up the place, and what did we meet with?

Anti-immigrant violence - that's what we met with!

There were attacks, crop burnings, slave raids, scalping. (The Indians claim that they learned the custom of scalping from the Spanish, who, in the tradition that made Spanish colonialism so universally beloved, put a bounty on them, payable only on production of a scalp. That raises two points. The first is that the Indians might have been better off learning the other things the Spanish had to teach, such as twelve-string guitar, architecture, seamanship, Spanish literature, Toledo swordsmithing, and other practical and useful skills. The second point is that anyone whose country is being colonized by the Spanish should start worrying.)

The Indians really didn't want to farm, so they shot my great-uncle. Father Fafard, a Catholic priest, came out to give him the last rites. Father Fafard said  "My poor friend, I think you have made a good death." Then the Indians shot him.

My great-aunt was kidnapped, or if you prefer the modern term, taken hostage. She spent "Two Months in the Camp of Big Bear" where she was not raped - because a loyal Indian friend bought her from her captor.

Yes, 20 years after the Emancipation Proclamation, my great-aunt was bought and sold.

But am I complaining? Well, I'm thinking about it. And I'm not sure if I like the idea of professional sports teams being named after Indians.

Professional sports teams are not always models of sportsmanship, but the ideal of sportsmanship embodied in the rules of the game conflicts with the traditional Indian "known rule of warfare" which - to quote the Declaration again - was "an undistinguished destruction of all ages, sexes and conditions."

(Not that Indians can't be sportsmen, of course. The great football player, Jim Thorpe, had problem with an opponent who played foul, gouging and trying to bite in the scrimmage. At a pause in the game, Thorpe tapped him on the shoulder and said, "Excuse me, I'm supposed to be the savage here.")

Shouldn't descendants of the victims of Cochise, Osceola, and Geronimo be consulted about whether they think it's appropriate to name these professional teams, often seen as representing their communities, for their ancestral enemies?

I would think that many right-thinking Americans would object to teams called the Milwaukee Nazis, the San Francisco Cong, the Los Angeles Rioters, the New Jersey Mafia.

Why shouldn't we object to the glorification of the quite literal savagery of Native Americans, whose modern culture is still not a paragon of civilization?

In Alaska, a woman teacher has gotten into trouble for writing a poem which portrays the underside of Native life. It's not something that feminists would be fond of.

Environmentalists should be enraged at the Indians' lack of respect for the environment. (There's a town in Alberta called Head-Smashed-In-Buffalo-Jump  which commemorates the Indians' wasteful methods of hunting. Deposits of butchered bone and stone tools extend to a depth of over 11 m at the base of the cliff.)

And of course the anti-Confederate crowd should be calling for a ban on Cherokee names, based on the Cherokee Nation'ssupport of the Confederacy.

So here's my suggestion: why not name teams after notable Indian fighters? The Colorado Cavalry, the New York Pilgrims, the New Jersey Crooks, the Gary Owens, (in Gary, Indiana?) …make up your own names.

The Buffalo Bills and the Texas Rangers, the people you'd think the anti-American crowd would have started by banning, could be just the start.