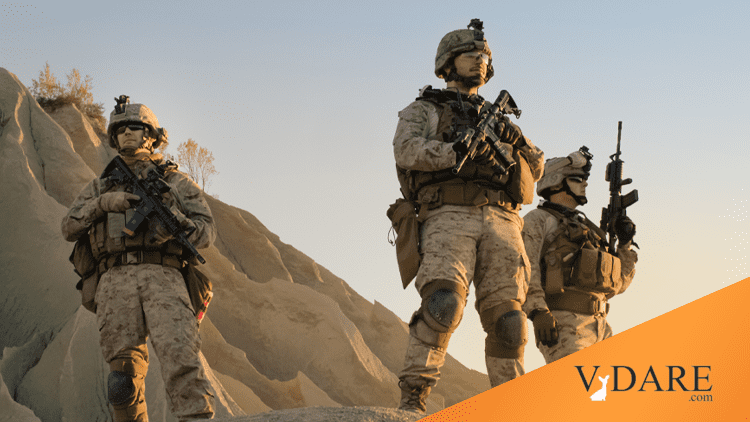 Earlier: THE FULFORD FILE: Face It—Pentagon Wants To Do ANYTHING But Defend America

Western countries are being invaded—not via the legal process of orchestrated mass-immigration, but by large numbers of people simply entering illegally. They come unarmed (mostly) because they know that there is an institutionally “compassionate” system of which they can take advantage. This is exactly the scenario predicted in Jean Raspail’s prescient 1973 novel Camp Of The Saints. The obvious response: lethal force. Why is this not being considered?

In Britain, for example, 28,000 people illegally crossed the English Channel in small boats from Calais to Dover in 2021 and it is predicted that 60,000 will have done so by the end of 2022. On some days this year, when the weather has been especially clement, around 1,000 people have made this crossing—overwhelmingly adult males  [Migrant crossings: Nearly 1,000 people cross English Channel in a day as numbers approach total for all of 2021, by Michael Drummond, Sky News, September 4, 2022].

None of these people are genuine “refugees” because they have come via France, which is a safe country. 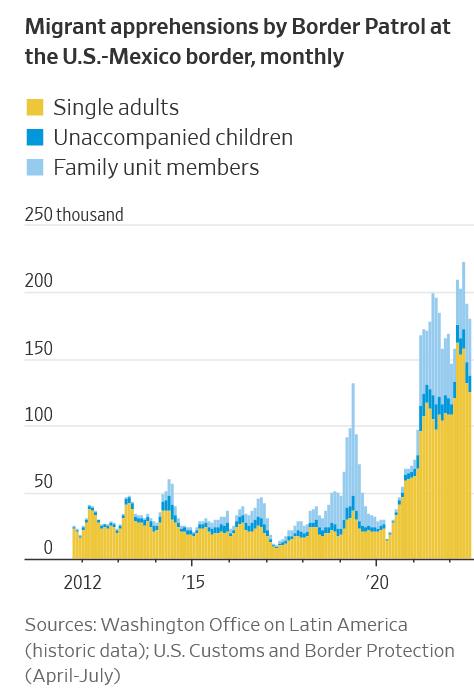 In the U.S., the situation is, of course, even worse. Approximately two million people have been arrested for illegally crossing the Southern Border under Biden, many of whom are released into the U.S. And those are only the ones we find out about. As with the British situation, those arrested are overwhelmingly single men [Record Numbers of Migrants Arrested at Southern Border, With Two Million Annual Total in Sight, Santiago Perez & Michael Hackman, Wall Street Journal, August 15, 2022].

The essence of invasions is often large numbers of single men entering a territory from another territory. This is how invasions occur, whether we’re talking about bands of chimpanzees, bands of hunter-gatherers or the Conquistadors. As historians Malcolm Potts and Thomas Hayden have argued, “our species has inherited an evolved, biological disposition for young males to band together and attack their neighbors” [Sex and War: How Biology Explains Warfare and Terrorism and Offers a Path to a Safer World, by Malcolm Potts & Thomas Hayden, 2010, p. 242]. If those neighbors won’t even put up a fight, then so be it.

For most of the West’s history, we have “put up a fight”—regularly drawing upon aspects of Christianity to justify our use of lethal force in the face of an invading enemy. Recently in the UK, however, the Established Church of England has led the opposition to the government’s plan to deter people crossing the channel by deporting them to the perfectly safe African country of Rwanda to have their asylum applications processed, because it is somehow inherently “immoral” [’This policy shames Britain’: Entire Church of England leadership calls Government’s plan to send failed asylum seekers to Rwanda ’immoral’ as first flight is set to go ahead tomorrow, by Jacob Thorburn, Mail Online, June 13, 2022].

In contrast, of course, the Israelis have been systematically using lethal force to defend their borders against similar Palestinian passive-aggressive “zerg rushes.” Oddly, this has not been widely reported in the U.S. media.

So THAT's how Israel avoids being mobbed at the border--they shoot! In the knee, allegedly, but 215 deaths since 2018. Anyone seen this reported in US media?https://t.co/rhXRpXCA93

Of course, in past history, leaders would take the view that people who are illegally crossing the border are, essentially, invading the country and should be shot. So what has Christianity traditionally had to say about the use of lethal force?

Warner Wallace, Senior Fellow at the Colson Center for Christian Worldview, has beaten us to it in comprehensively setting out what the Bible has to say about it [What’s The Christian Position Related To The Use Of Deadly Force?, by J. Warner Wallace, Cold-Case Christianity, June 7, 2012].

The Old Testament forbids you to commit murder; that is, killing someone with malice. However, you can defend your property with deadly force during the night (Exodus 22:2) and you can similarly use lethal force to protect somebody else (Exodus 2: 11-12).

Exodus also makes clear that the state can execute various people for assorted crimes. Jesus told his followers that his teachings were consistent with the Old Testament (Matthew, 5: 17-20). However, he is then recorded has having made all kinds of remarks that are pacifist in nature, most obviously turn the other cheek (Matthew 5: 39). But St Paul appears to cautiously reaffirm the Old Testament that the state, at least, has the right to use lethal force: it “bears the sword” (Romans, 13: 1).

In the Early Church, St Augustine developed the doctrine of Just War Theory in which he averred, in his view, that war—a form of lethal force—was theologically justified. In the City of God, he wrote that:

They who have waged war in obedience to the divine command, or in conformity with His laws, have represented in their persons the public justice or the wisdom of government, and in this capacity have put to death wicked men; such persons have by no means violated the commandment, ”Thou shalt not kill.”

Medieval theologian St. Thomas Aquinas developed this idea in Summa Theologica, arguing that a war was “just” if it was waged by a rightful sovereign; if it was waged in a just cause, such as after having been attacked; and if it was waged with the intention of promoting good and destroying evil.

What this means is that Christian societies do in fact have a means of justifying the use of lethal force. This used to be widely accepted. For example, during World War I, the Archbishop of Canterbury, Randall Davidson (1848-1930), was a leading proponent of war with Germany. At Advent 1915, at Westminster Abbey, he preached:

To save the freedom of the world, to save Liberty’s own self, to save the honour of men and women and the innocence of children, everything that is noblest in Europe, everyone that puts principle above ease, and life itself beyond mere living, are banded in a great crusade—we cannot deny it—to kill Germans: to kill them, not for the sake of killing, but to save the world; to kill the good as well as the bad, to kill the young men as well as the old, to kill those who have shown kindness to our wounded as well as those fiends who crucified the Canadian sergeant, who superintended the Armenian massacres, who sank the Lusitania, and who turned the machine guns on the civilians of Aerschott and Louvain—and to kill them lest the civilization of the world itself be killed.

[“Their Cross to Bear”: The Church of England and Military Service during the First World War, by Edward Madigan, Annali di Scienze Religiose, 2015, p.173]

We may question the wisdom of World War I. But clearly Archbishop Davidson thought the Church had no objection. 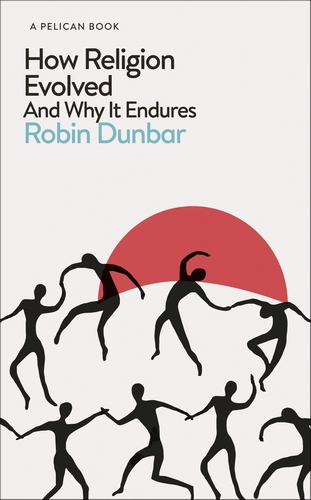 Why the divergence? Many scientists have argued that religion tends to take that which is adaptive, in a Darwinian sense of elevating your status within the group or of your group, and sanctify it, so that it is followed—see  How Religion Evolved, by Robin Dunbar, 2022. If you are in a position of power, it makes sense to use lethal force against invaders. If you are in a position of weakness, it makes sense to virtue-signal about pacifism in order to attain power. Arguably, the Bible sanctifies both options.

Recently, many Churches have turned towards the new secular religion of “Woke,” which allows them to ignore the fact that their Church has justified lethal force via appeal to the Bible in the past. They justify permitting invasion by appealing to different passages, with pastors hoping that doing so will elevate status in a Woke-influenced society.

In 1915, the same people would have played for status in a nationalistic society by advocating massacring innocent Germans.