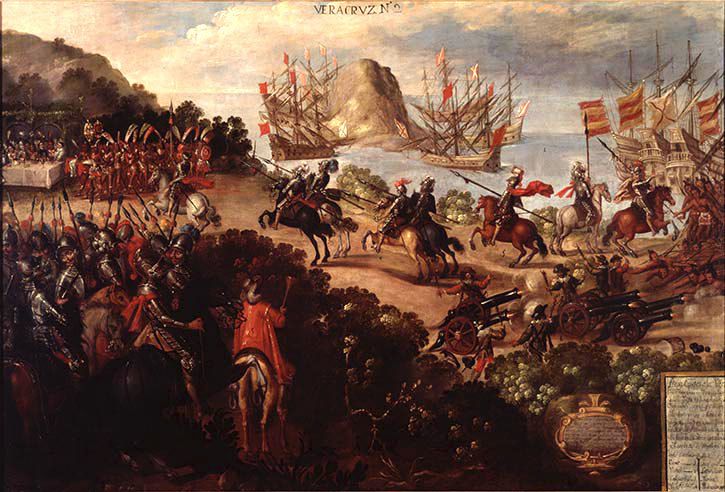 From: Another Anonymous Reader

Re: An Upstate New York Reader Reads American Indian History—Including A Book You Can't Get From The Library

I agree with the anonymous writer on the subject of Native American history, the truth reveals that things aren't quite as simple as activists attempt to paint them. One suggestion I would like to make, given the illegal alien lobbies' attempt to paint history to suit their agenda, is that one or more of the VDARE.COM writers consider reading up the documentation about the Spanish conquest of Latin America.

Even on the web, there are pages of the journals written by Spanish priests and monks who accompanied the conquistadors, that document the genocides the Spanish committed against the various native people that lived on that continent, and of the slave trade the Spanish created to replace them, and their vile treatment of those slaves.

The illegal aliens from south of the border are not indigenous people, they are themselves European, with very few examples of those of actual indigenous blood among them. Even then, those with indigenous blood, their ancestors weren't indigenous to the US.

James Fulford writes: The history of Spanish colonialism is much more unpleasant than the history of British or American colonialism, but I think it's unfair to accuse the Spaniards of genocide, since descendants of Indians are still the majority of the population south of the border. The CIA's world fact book gives the ethnic composition of Mexico as "mestizo (Amerindian-Spanish) 60%, Amerindian or predominantly Amerindian 30%, white 9%, other 1%"

And the Inca civilization they displaced was much worse—see I I Left My Heart in Tenochtitlan, Liberty Magazine, November 1995.

The majority of illegals are partly or completely indigenous—but our reader is right that they're not indigenous to the United States. In Pre-Columbian times, they remained south of where the border is now, because while the modern-day Border Patrol refrains from violence for humanitarian reasons, the Comanche had no such…reservations.