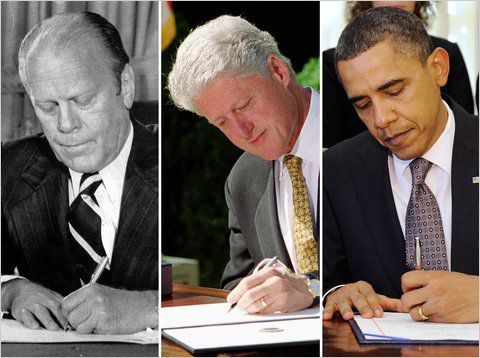 See also: Of Mice and Men: ”Spiteful Mutations” Look Bad For The West 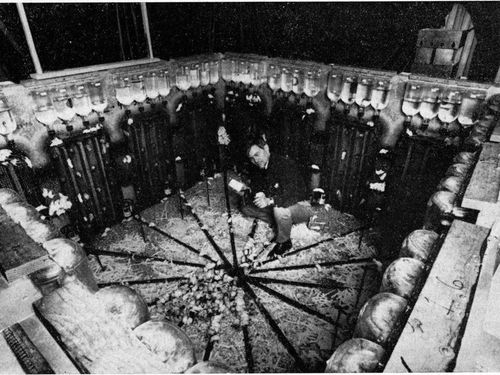 Between 1968 and 1973, a fascinating experiment took place at the University of Maryland. Led by the startlingly creative scientist John B. Calhoun (1917-1995). Its aim was to understand what would happen if Darwinian selection massively weakened. [Death Squared: The explosive growth and demise of a mouse population, by John B. Calhoun, Proceedings of the Royal Society of Medicine, 1973]  In creating this “Mouse Utopia” (pictured right) the experiment replicated post-industrial conditions in the West, where child mortality has fallen from 40% to about 1% since 1800, due to dramatically improved medicine and living conditions. The results were horrifying: increasingly bizarre behaviour patterns, a collapse in reproduction, eventual extinction. Are we in our own “Mouse Utopia” in which Darwinian selection has collapsed? The latest piece of evidence for this: we are becoming more left-handed.

A surprising number of recent US presidents have been southpaws. Obama, George W. Bush, Reagan, Carter and Ford would all have probably smudged their writing when they were at school. However, we are not evolved to be left-handed to any significant degree. 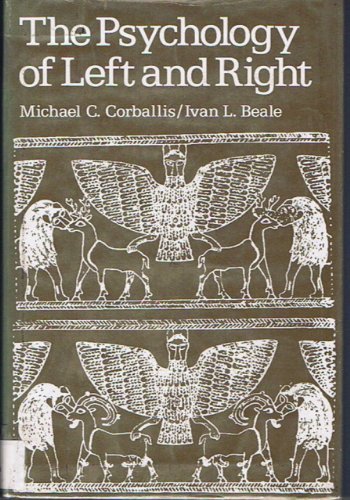 According to New Zealand psychologist Michael Corballis, the human propensity to be right-handed is caused by our heightened ability to communicate. The left hemisphere controls vocalization in most species. As our ancestors learned to walk upright, they started using their hands to communicate as well as their voices. They used their right hand, because this is controlled by the left hemisphere. Increased use of the right hand meant that we started employing the right hand for pretty much everything. [From mouth to hand: Gesture, speech, and the evolution of right-handedness, By Michael Corballis, Behavioral and Brain Sciences, April, 2003]

So, the “norm” is to be left-hemisphere-dominant for language. According to Corballis, if somebody is left-handed, this means that they are right-hemisphere dominant for language. This can only happen if they have an asymmetrical brain structure, which uses the right-side more than it should. We are evolved to be symmetrical—that’s why the essence of beauty is symmetry—so it follows that left-handed people have more mutant genes, causing asymmetry directly; or a poor immune system, meaning they are not strong enough to maintain a symmetrical phenotype in the face of disease.

Unsurprisingly, therefore, being left-handed is associated with numerous markers of “developmental instability”—that something has gone wrong; a situation generally reflective of “mutational load.” Left-handed people display elevated levels of depression, autism, slightly lower IQ (an average difference of about one point), outlier high IQ (which often happens due to mutation as it is associated with poor mental and physical heath) or outlier low IQ, psychopathic personality, homosexuality, pedophilia, transsexuality, and of numerous physical conditions, such as allergies. Unsurprisingly, southpaws thus end up with low a lower average socioeconomic status. [Review and theory of handedness, birth order, and homosexuality in men, By Ray Blanchard, Laterality, 2008]

Pedophiles are not only much more likely to be left-handed but also to display other evidence of mutation, such as attached earlobes and facial asymmetry. [Paedophiles ‘most likely to be left handed’, By Danny Boyle, Daily Telegraph, June 10, 2015]

So, if Darwinian selection has collapsed, then we should be becoming more mutated and, therefore, more left-handed and higher in all of the correlates of left-handedness, including low intelligence. And this is exactly the finding of a recently-published study by British psychologist Michael Woodley of Menie and his team. [Sinistrality is associated with (slightly) lower general intelligence: A data synthesis and consideration of secular trend data in handedness, By Michael Woodley of Menie et al., HOMO, May 2018].

Based on studies of photographs of people waving, the team find that left-handedness has increased from 3% of the British population in the mid-nineteenth century to 12% today. This rise in “sinistrality”, they demonstrate, would also reflect decreasing intelligence in Western countries, because mutational load makes the nervous system work less well and so modestly impairs the working of the brain.

But there’s a very interesting wrinkle to this rise in our use of the sinister hand. Another Woodley paper [Social Epistasis Amplifies the Fitness Costs of Deleterious Mutations, Engendering Rapid Fitness Decline Among Modernized Populations, By Michael Woodley of Menie et al., Evolutionary Psychological Science, 2017] argues that in Calhoun’s Mouse Utopia—in the absence of predators, food shortage or adverse weather conditions—the population skyrocketed, just as happened after the Industrial Revolution. Then, just as has happened to us, growth started to slow down, in part because, according to Woodley’s team, more and more surviving mutants no longer had the inclination to breed.

The bizarre behaviour patterns the Calhoun team began to observe: highly aggressive females expelling their offspring from the nest before they’d learnt how to socialise, celibate masculinized females, and groups of effeminate males—known as “the beautiful ones”—who spent all their time grooming each other, with no interest in fighting for territory or in females. Eventually, the majority of mice were mutants of these kinds, meaning that the “normal” mice weren’t socialised properly and so never learnt “normal” behaviour among these relatively complex social animals. As a result, there came a point where no more mice were born, and the colony gradually died out.

Obviously, the parallels to the modern world are striking: Effeminate men, masculine women, the breakdown of the traditional order.

In our harsh, predictable ecology, Europeans have been selected to cooperate and create strongly bounded social bonds, because groups with these characteristics are more likely to survive. So, it shouldn’t be a surprise that in warm, unpredictable environments—where basic needs are met—left-handedness is much higher, because there is less selection against the correlates of left-handedness like autism, psychopathology and low IQ. Among the Yanomamö of Venezuela—one of the most violent tribes in the world, called “The Fierce People” by other tribes—the rate of left-handedness is an astonishing 22.6%.  [Left-handers flourish in violent society, By Michael Hopkins, Nature, December 7,2004]

Insomuch we have no John Calhoun to maintain our utopia, we won’t die out. We’ll simply become more like the Fierce People as our IQ declines and our lack of empathy—our autism—increases. Indeed, autism is associated with high testosterone, itself associated with low empathy and aggressiveness. [The extreme male brain theory of autism, By Simon Baron-Cohen, Trends in Cognitive Sciences, 2002, 6: 248-254].

It has been shown that females who experience high prenatal exposure to testosterone—through their mother’s adrenal hyperplasia—tend to not only look more masculine but think in a more masculine way. They are lower in empathy, higher in spatial intelligence, and more inclined towards “male” professions, such as engineering. [Early hormonal influences on cognitive functioning in congenital adrenal hyperplasia, By S. Resnick et al., Developmental Psychology, (1986)] These women are also more likely to be left-handed [Congenital adrenal hyperplasia and cerebral lateralizations, By Emanuel Tirosh et al., Pediatric Neurology, May-June 1993], with left-handed women being better at visio-spatial tasks than right-handed ones. [Neurological Assessment, By Muriel Lezak et al., Oxford University Press, 2004, p.304]

A large number of studies have found that science students, despite being more intelligent on average than Humanities students, are more likely to be left-handed than Humanities students [Comparative analyses of neurocognitive measures in male and female artists, engineers, and writers, by Patricia Ryaby, Ohio State University, 1987]. Males are consistently about 1.5 times more left-handed than females. Remarkably, roughly 70% of lesbians are non-right-handed. Male to female transsexuals are 36% left-handed. [See The Left Hander Syndrome, By Stanley Coren]

So there seem to be two evolutionary forces acting to increase sinistrality. On the one hand, there is a general increase in mutational load, mutations are co-morbid, and, therefore, more people are left-handed and left-handedness is associated with other markers of developmental instability such as transsexuality and homosexuality.

On the other hand, the selection intensity against people who are high in testosterone, aggressive, uncooperative and autistic has specifically weakened, and these people are more likely to be left-handed as well.

Looking on the bright side, people with outstandingly high IQ are prone to being left-handed, so perhaps one of them will find a solution to our problem.

But, at the moment, we seem to be following the same path as Calhoun’s Mouse Utopia. If the mice in the final phases of the experiment could have walked upright, it seems probable they would have been southpaws.