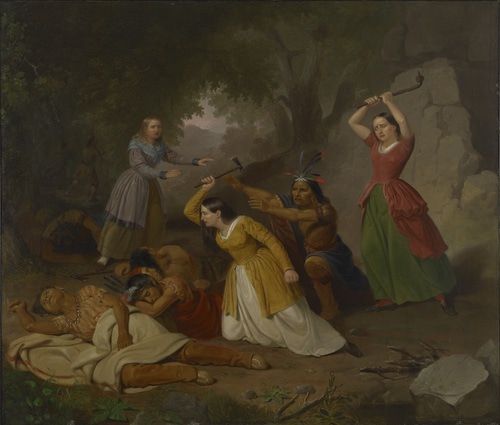 From: A German-American Reader  [Email him]

With regards to the latest hysterical banning by Facebook of the passage from the Declaration of Independence citing “merciless Indian Savages” brings up some interesting points.  The first is that due to the revisionist history currently in vogue in the United States the only part of the Declaration now remembered is the flowery language in the Preamble stating “all men are created equal” that specifically, and only refers to the perceived unequal relationship between the British colonists and the Cr 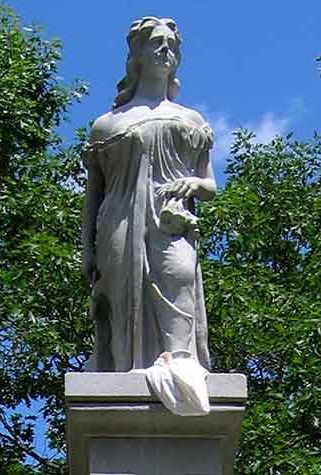 It was never intended to be a universalism, later used as a justification for a plethora of equal outcome-based laws and social justice programs that bedevil the nation. The Preamble should be interpreted in the context of the entire document, and in the case of the Declaration it was a list of strident grievances (e.g. directed Indian attacks) and demands by the rough and tumble British colonists justifying the colonies breakaway from Great Britain.  I am sure the Facebook censorship staff have never read the entire Declaration of Independence before this incident, hence their shock.

The second point is that depending on the tribe and circumstances the American Indians could be a nasty lot as was well known at the time being before the era of today’s politically correct censorship (e.g. Facebook).  And the colonists who did fight back were not hauled off into court for denying the Indians their “civil rights”.

Consider the case of Hannah Duston, mother of nine, from Massachusetts, who in 1697 was captured by the Indians in one of their raids, they also killed Hannah’s newborn child on the forced march from the settlement.  While at the Indians' camp in the middle of the night Hannah fought back with two other captives killing and scalping her American Indian captors.

Hannah Duston (Dustin, Dustan, and Durstan) (born Hannah Emerson, December 23, 1657 – c. 1737 was a colonial Massachusetts Puritan mother of nine who was taken captive by Abenaki people from Québec during King William's War, with her newborn daughter, during the Raid on Haverhill in 1697, in which 27 colonists were killed. While detained on an island in the Merrimack River in present-day Boscawen, New Hampshire, she killed and scalped ten of the Native family members holding them hostage, with the assistance of two other captives. She claimed the Abenaki had killed her baby during the journey to the island.

Duston's captivity narrative became famous more than 100 years after she died. Duston is believed to be the first American woman honored with a statue. [Wikipedia]

She and the other captives then proceeded on a harrowing trek back to their settlement.  Hannah certainly did not suffer from “Stockholm syndrome”. There were six(!) memorials erected to her honor.  No white guilt or apologetics here.  We were certainly a different people back then!