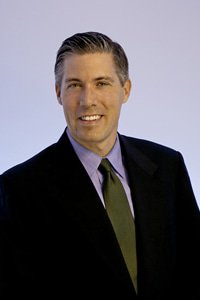 Will Hillary Clinton clean out the nest of anti-Catholic bigots in her inner circle? Or is anti-Catholicism acceptable in her crowd?

In a 2011 email on which Clinton campaign chief John Podesta [ Email him]  was copied, John Halpin (pictured right) [Email him] a fellow at the Center for American Progress that Podesta founded, trashed Rupert Murdoch for raising his kids in a misogynist religion.

The most "powerful elements" in the conservative movement are Catholic, railed Halpin: "It's an amazing bastardization of the faith. ...They must be attracted to the systematic thought and severely backward gender relations..."

Clinton spokesperson Jennifer Palmieri  [Email her] agreed: "I imagine they think it is the most socially acceptable politically conservative religion. Their rich friends wouldn't understand if they become evangelical."

"Excellent point," replied Halpin. "They can throw around 'Thomistic' thought and 'subsidiarity' and sound sophisticated because no one knows what the hell they are talking about."

What the pair is mocking here are both the faith decisions of the Murdoch family and traditional Catholic beliefs and social teaching.

This is a pristine example of the anti-Catholicism that historian Arthur Schlesinger Sr., called "the deepest-held bias in the history of the American people."

In another email in this latest document dump from WikiLeaks, writes Ben Wolfgang of The Washington Times, Podesta and Neera Tanden [Email her] the president of the Center for American Progress, mocked the Miss America pageant, because so many finalists are Southern girls and young women.

Said Podesta, "Do you think it's weird that of the 15 finalists in the Miss America, 10 came from the 11 states of the CSA?"

The CSA would be the Confederate States of America. 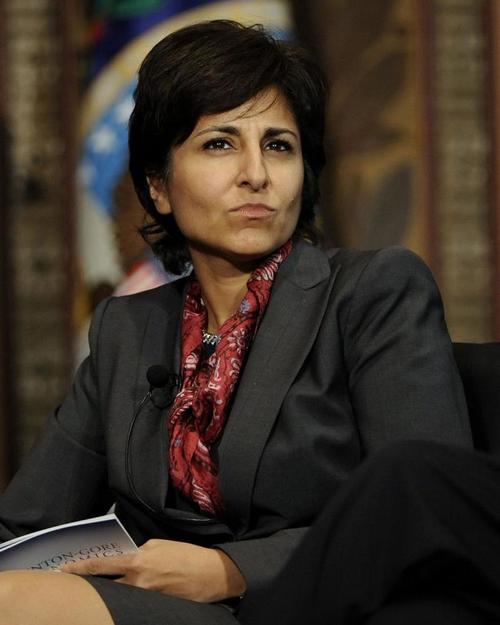 "Not at all," says Tanden, "I would imagine the only people who watch it are from the confederacy and by now they know that so they've rigged the thing in their honor."

In another email, Podesta himself uses the sort of language liberals once said disqualified Nixon from staying on as president—regarding former Governor Bill Richardson. Podesta refers to him and other Hispanics whom he is trying to court for Clinton as "needy Latinos."

What these emails reveal is the sneering contempt of liberal elites for Catholics, Evangelical Christians, Southerners, and even Hispanics loyal to them. And the contents of these emails correlate with the revealed bigotries of Hillary Clinton and Barack Obama.

In September, Clinton told a gathering of rich contributors at a gay rights fundraiser in New York City:

"[Y]ou could put half of Trump's supporters into what I call the 'basket of deplorables.' Right? The racist, sexist, homophobic, xenophobic, Islamaphobic—you name it."

Responding to the cheers and laughter, Clinton went on, "Now, some of those folks—they are irredeemable, but thankfully they are not America."

What Clinton said to the LGBT partisans echoed what Obama told rich contributors in San Francisco in 2008, who wondered why he was not doing better in Pennsylvania.

"You go into these small towns in Pennsylvania and ... the jobs have been gone now for 25 years. ... And it's not surprising then they get bitter, they cling to guns or religion or antipathy toward people who aren't like them or anti-immigrant sentiment or anti-trade sentiment as a way to explain their frustrations."

Obama was saying that when small-town Pennsylvanians fall behind, they blame others and revert to their bibles, bigotries and guns.

Yet Obama has never explained what caused him to sit content for 20 years—and be married and have his daughters baptized—in the church of a ranting racist like Rev. Jeremiah Wright, who, at the time of 9/11, roared from his pulpit "God Damn America!"

What so attracted Barack Obama to Rev. Wright's bigotry?

These latest emails confirm what we already knew.

Our elites, who are forever charging others with "racism, sexism, homophobia, xenophobia," are steeped in their own bigotries—toward Southerners, conservatives, Middle Americans, Evangelical Christians, and traditionalist Catholics—the "irredeemables."

Though the election is still a month off, the campaign of 2016 has already done irreparable damage to the American establishment.

Its roots in the nation it purports to lead have been attenuated if not severed. It has shown the world a portrait of American democracy at its apex that approaches the repellent.

Through the savagery of its attacks on those who have risen up against it, the establishment has stripped itself of all claim to be the moral leader of American society. Its moral authority is gone.

Even if Clinton wins, it can no longer credibly speak for America.

As for the national press corps—the Fourth Estate—it has been compromised, its credibility crippled, as some of the greatest of the press institutions have nakedly shilled for the regime candidate, while others have been exposed as propagandists or corrupt collaborators posturing as objective reporters.

What institution in America today, besides the military, enjoys national respect? And if people do not respect the regime, if they believe it acts in its own cold interest rather than the nation's, why should they respect or follow its leadership?

We have entered uncharted waters.