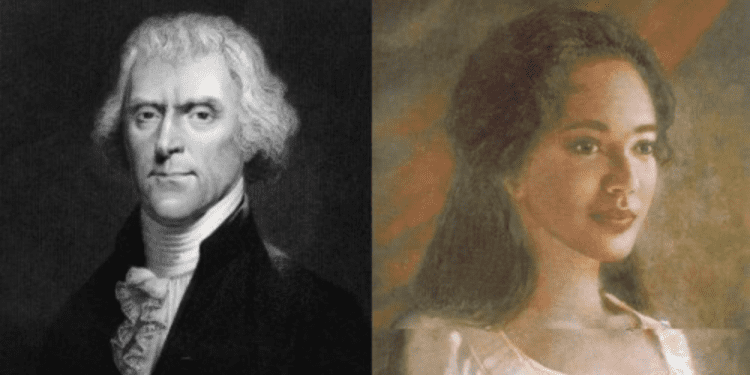 While tearing down everything that’s great about our country, the left has always permitted us to celebrate patriotic holidays.

But this year, on the week that we commemorate the unveiling of the Declaration of Independence, Nike yanked a Betsy Ross tribute sneaker off the market because the American flag didn’t sit well with Colin Kaepernick.

This Fourth of July, let’s look at the tactics used by the left to blacken the reputations of American heroes. To wit, the lie that the principal author of the declaration, Thomas Jefferson, fathered a child with his slave, Sally Hemings.

The charge was first leveled in 1802 by a muckraking, racist, alcoholic journalist, James Callender, who had served prison time for his particular brand of journalism. He had tried to blackmail Jefferson into appointing him postmaster at Richmond. When that failed, Callender retaliated by publicly accusing Jefferson of fathering the first-born son of Sally Hemings—or, as the charming Callender described her, “a slut as common as the pavement.”

No serious historian ever believed Callender’s defamation—not Dumas Malone, Merrill Peterson, Douglass Adair or John Chester Miller. Not one. Their reasoning was that there was absolutely no evidence to support the theory and plenty to contradict it.

The Jefferson-Hemings myth was revived by feminists trying to elevate the role of women in history. Modern pedagogy requires that no period of our past be taught without turning it into a lecture on racism, sexism or homophobia.

Fawn M. Brodie got the ball rolling with her 1974 book, "Thomas Jefferson: An Intimate History," which used Freudian analysis to prove Jefferson kept Hemings as his concubine and fathered all six of her children. 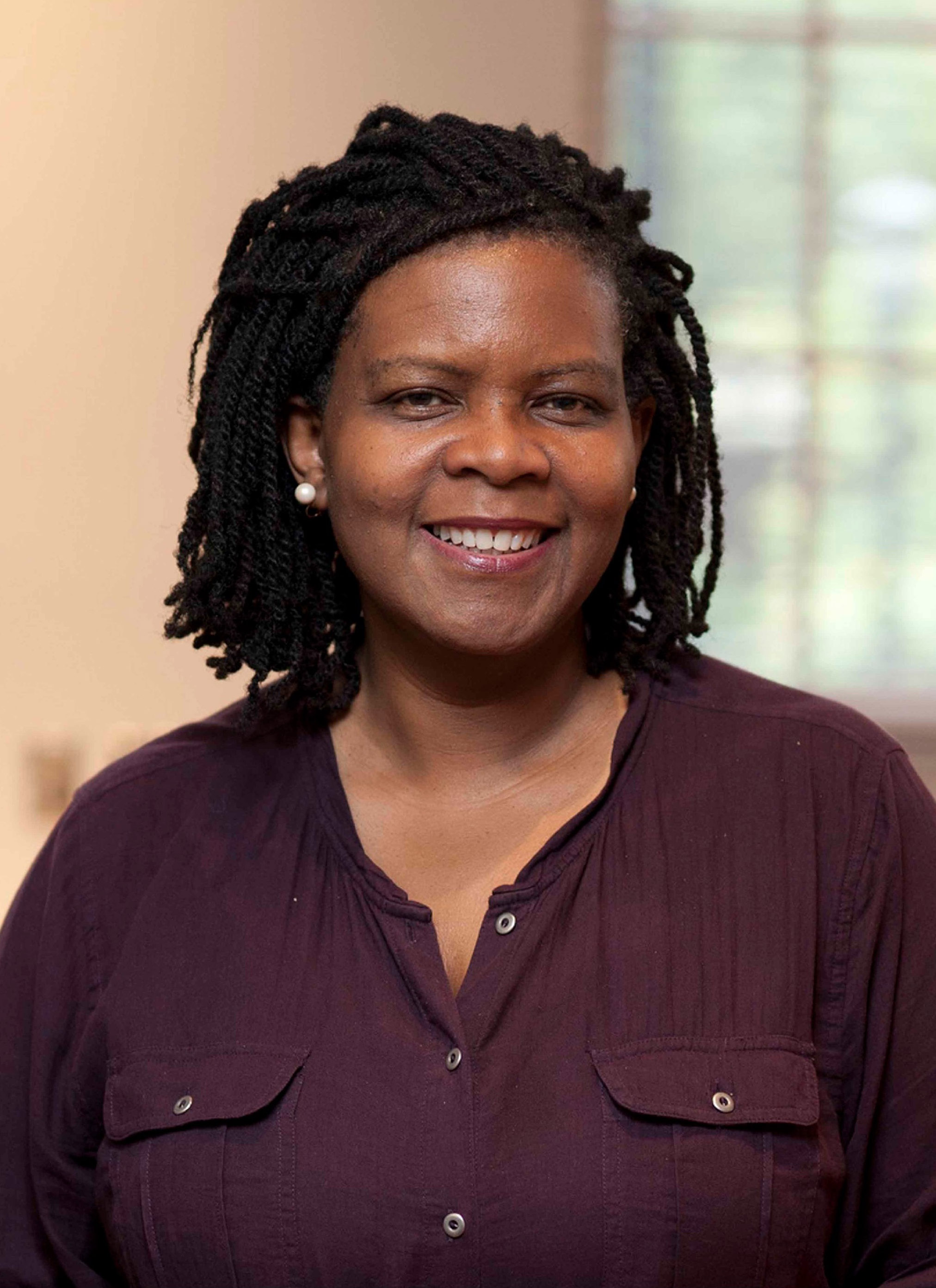 Brodie’s book was followed by Barbara Chase-Riboud’s 1979 novel "Sally Hemings," a work that imagines Hemings’ interior life. When CBS announced plans to make a miniseries out of the novel, Jefferson scholars exploded, denouncing the project as a preposterous lie. The miniseries was canceled.

She said “racism,” so the historians shut up.

What the DNA tests showed was that Hemings’ firstborn son, Tom—the Tom whose alleged paternity was the basis for Callender’s accusation—was not related to any Jefferson male.

Foster’s study did establish that Hemings’ last-born son, Eston, was the son of some Jefferson male, but could not possibly say whether that was Thomas Jefferson or any of the other 25 adult male Jeffersons living in Virginia at the time, eight of them at or near Monticello.

It would be as if five years after the Duke lacrosse hoax, one of the falsely accused players went out and actually raped a stripper—in fact, the same stripper.

Two months after these false “findings” had been broadcast from every news outlet where English is spoken, Foster admitted that the DNA had not proved Jefferson fathered any children by Sally Hemings, merely that he could have fathered one child. Only eight newspapers mentioned the retraction.

The science alone puts the odds of Thomas Jefferson fathering Eston at less than 15%—less than 4%, if all living Jefferson males are considered, not just the ones at Monticello.

All other known facts about Jefferson make it far less probable still.

There are no letters, diaries or records supporting the idea that Jefferson was intimate with Hemings, and quite a bit of written documentation to refute it, including Jefferson’s views on miscegenation and his failure to free Hemings in his will, despite freeing several other slaves.

In private letters, Jefferson denounced Callender’s claim—a denial made more credible by his admission to a sexual indiscretion that would have been more shameful at the time: his youthful seduction of a friend’s wife.

None of the private correspondence from anyone else living at Monticello credited the Hemings rumor, though several pointed to other likely suspects—specifically Jefferson’s brother, Randolph.

Eston was born in 1808, when Thomas Jefferson was 64 years old and in his second term as president. His brother Randolph was 52, and Randolph’s five sons were 17 to 24 years old. All of them were frequent visitors at Monticello.

While Jefferson was busy entertaining international visitors in the main house, Randolph would generally retire to the slave quarters to dance and fiddle. One slave, Isaac Granger Jefferson, described Randolph in his dictated memoirs thus: “Old Master’s brother, Mass Randall, was a mighty simple man: used to come out among black people, play the fiddle and dance half the night.”

There is not a single account of Thomas Jefferson frequenting slave quarters. Nor did Jefferson take any interest in Hemings’ children. Randolph did, teaching all of Hemings’ sons to play the fiddle.

Randolph was an unmarried widower when Eston was conceived. After Randolph remarried, Hemings had no more children.

So now you, at least, know the truth—not that it matters in the slightest. Happy Fourth of July!