Jared Taylor has a YouTube Video on the controversy over whether Thomas Jefferson ever slept with a slave named Sally Hemings, who worked in his household.

Jared rates this as highly unlikely. In the late '90s, Nature magazine published a report on Jefferson family DNA in Sally Hemings descendants  under the headline Jefferson fathered slave's last child [Nature 396, 27-28 (5 November 1998)], which they had to walk back somewhat.[Certainty of Jefferson-Hemings Affair Is Overstated, Critics Say, By Leef Smith, Washington Post, January 6, 1999]

The late Sam Francis did two articles on this

That was in 2001/20002 but people are  still believing—it's part of the impetus for the destruction of Thomas Jefferson statues.

And speaking  of purges, this is what YouTube is now doing to some of Jared's videos—which is why we need to promote them. 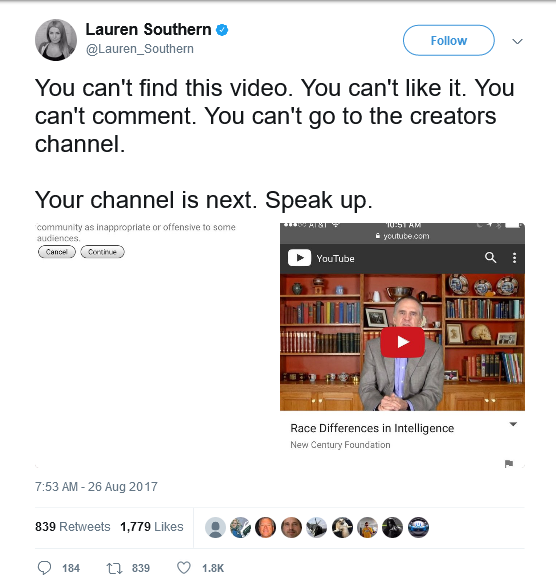