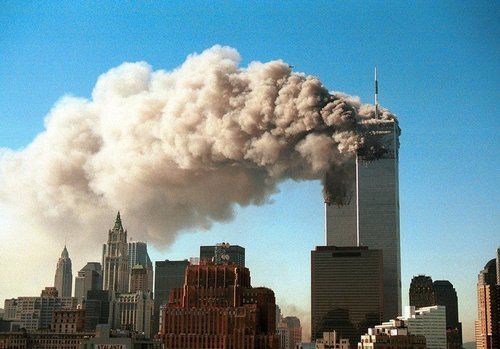 Contrary to the lyin' media's lie that Trump is the liar, he isn't. At least not all the time. But this week, he got off a true whopper.

Trump's claim that he was pulling out of the Iran deal in order "to protect America's national security interests" is a big, fat lie.

Iran has killed lots of American troops in the Middle East but has done nothing to any Americans here on our own soil.

Obviously, I'm not saying anyone was asking for it, but here are some rules to live by: If you don't want to be falsely accused of rape by a stripper, don't invite strippers to your lacrosse party. As of Monday, if you don't want to get beaten up, don't date Eric Schneiderman. And if you don't want American troops getting blown up in the Middle East, don't send troops there when we have absolutely no national security reason for doing so.

There are a lot of crazy people in the Middle East. 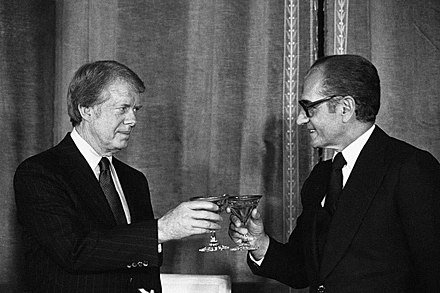 America has zero defense interest in rearranging that part of the world, and we don't have a particularly good track record of doing so, at least since Jimmy Carter withdrew our support from the Shah of Iran in 1979.

What actually is in America's national security interest is preventing crazy foreigners from coming here.

So it's particularly dispiriting to have the president constantly demanding that we amnesty "Dreamers" and import ever more cheap foreign labor for farmers who are too lazy and selfish to mechanize. Easier to offload the cost of their human workers on you, taxpayer.

But the president has an idee fixe that we're all going to starve if we don't bring in guest workers for the farmers.

Guest workers are more of a threat to our national security than Iran is. Leave aside the tens of thousands of Americans killed every year by Mexican heroin, illegal alien drunk drivers and straight-up murderers, whom the government refuses to count.

Even in the exceedingly narrow category of "Americans killed in Islamic terrorist attacks in our own country," farmers' guest workers have killed more people than Iranians have. 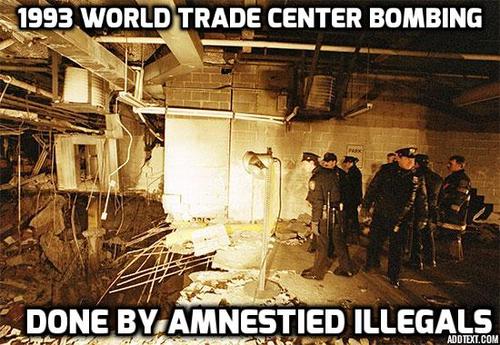 Howling about their need for illegal aliens to harvest "highly perishable crops" in 1986, farmers demanded a special amnesty for farm workers. As a result, we got the Agricultural Amnesty Act—and, with it, not one but two of the 1993 World Trade Center bombers.

The blast killed six Americans and injured more than a thousand. On the plus side, strawberries that day cost a nickel less than in 1985.

One farm worker was Mahmud Abouhalima, or "Mahmud the Red," as he was known in the terrorist community. Basically your stock farm character, straight out of Norman Rockwell. He was among the 100,000 farm workers to apply for amnesty from the gently waving wheatfields of Midtown Manhattan.

A cabdriver, Mahmud had never been anywhere near a crop. His agronomic experience consisted of driving the getaway car for Rabbi Meir Kahane's assassin. (The assailant initially got into the wrong taxi. Even terrorists can't tell one Arab cab driver from the next.)

Say, how hard is it to lie about prior farm work compared to lying about how old you were when you snuck into the country illegally "through no fault of your own"?

Luckily for Mahmud, "farm workers" weren't required to prove anything. In the blizzard of class action lawsuits brought on behalf of illegal aliens trying to get in on the 1986 amnesty, the courts concluded that illegals couldn't possibly be expected to provide proof! How dare the government even ask? After all, they were just simple farm boys.

Instead, the government was required to prove applicants had not worked on a farm. Nearly 90 percent of the applications were approved.

1) Will "Dreamers" be asked for any form of proof that they entered the country before age 16?

2) Will "Dreamers" be asked for any form of proof that they were brought here "through no fault of their own"?

The other 1993 World Trade Center bomber who was in this country because of the farm worker amnesty was Mohammed Salameh. He'd come to the U.S. on a tourist visa at age 19 in 1988. He was poor and had no skills, but someone at the U.S. consulate in Jordan "took a chance" on Mohammed.

Despite arriving two years after the time to qualify had already expired, he applied for an agricultural amnesty.

Luckily for Mohammed, merely submitting an application for amnesty prevented the applicant from being deported. For three years, our government puzzled over whether someone who arrived in the U.S. in 1988 could have worked on an American farm prior to May 1, 1986.

After Mohammed was finally denied amnesty as a farm worker, he applied for a general amnesty, abruptly forgetting his life behind a plow and mule and claiming he had lived continuously in the United States from 1982 to 1986, despite—again—having arrived in 1988. The government was still working on that brain-teaser when he bombed the World Trade Center.

One more rule to live by: When you come from out of nowhere to beat 16 more experienced candidates as well as the most qualified woman ever to run for president by promising to keep us out of Middle Eastern wars and to put America first, what the voters are trying to tell you is that they want to stay out of the Middle East and put America first.