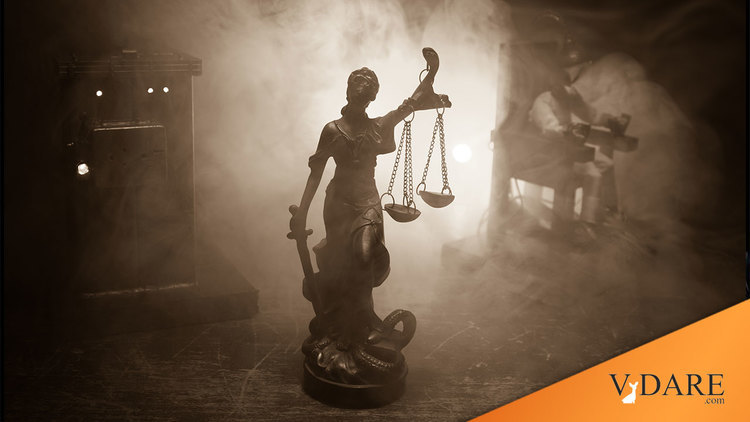 "Railroad killer" Angel Maturino Resendiz was convicted in 2000 of the rape and murder of one person, but is believed to have killed 14 Americans as he travelled around this country hobo-style on trains. The illegal alien serial killer had been scheduled to be executed May 10, but the execution has been put off until June in order that more psychological testing be done. The man has been in custody for murder since 1999, and has been seen by various psychiatrists in that time.

Apparently it was the Mexican government's meddling into the American justice system that caused the postponement [ Life of Mexican Migrant Hinges on Psychiatrists].

"It was a positive decision, which must largely be attributed to the insistence of the lawyers paid by the Mexican government, because it is obvious that Maturino is not sane and thus is not eligible for capital punishment," Alfonso Garcia, with the Amnesty International office in Mexico, commented to IPS on Tuesday.

If Mexico doesn't want its mass murderers to be executed then it shouldn't encourage them (and nearly everyone else) to head north. Mexicans who object to capital punishment should limit their murder behavior to areas outside of the United States so that punishment will not offend Mexico's tender sensitivity about violence.

Michelle Malkin devoted a whole chapter of her book Invasion

to this monster as a poster illegal alien who had been arrested and deported numerous times without the Border Patrol or other law enforcement discovering his serious crimes.