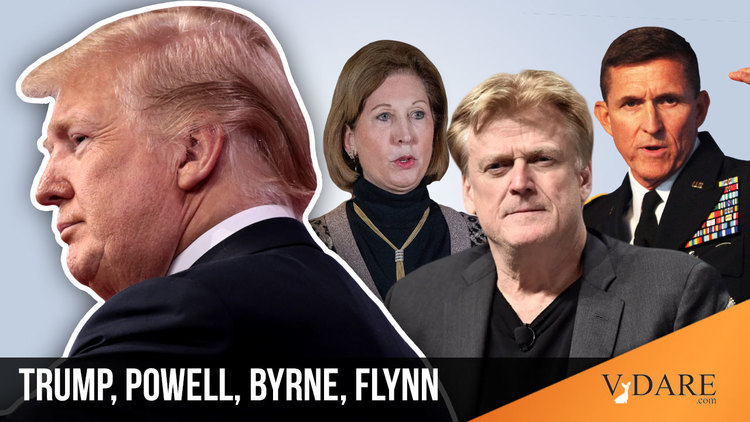 Apparently, White House counsel Pat Cipollone—whom we’ve been hearing was the Rosetta stone to the whole case against Trump—didn’t back up the sainted White House aide Cassidy Hutchinson.

Among the shocking claims Hutchinson made two weeks ago was this alleged exchange between her boss, chief of staff Mark Meadows, and Cipollone:

Cipollone: “The rioters have gotten into the Capitol, Mark. We need to go see the president now.“

Meadows: “He doesn‘t want to do anything“

Cipollone: “Something needs to be done, or somebody is going to die and this is going to be on your effing hands. They‘re literally calling for the VP to be effing hung.“

Meadows: “You heard him, Pat, he thinks Mike deserves it.“ 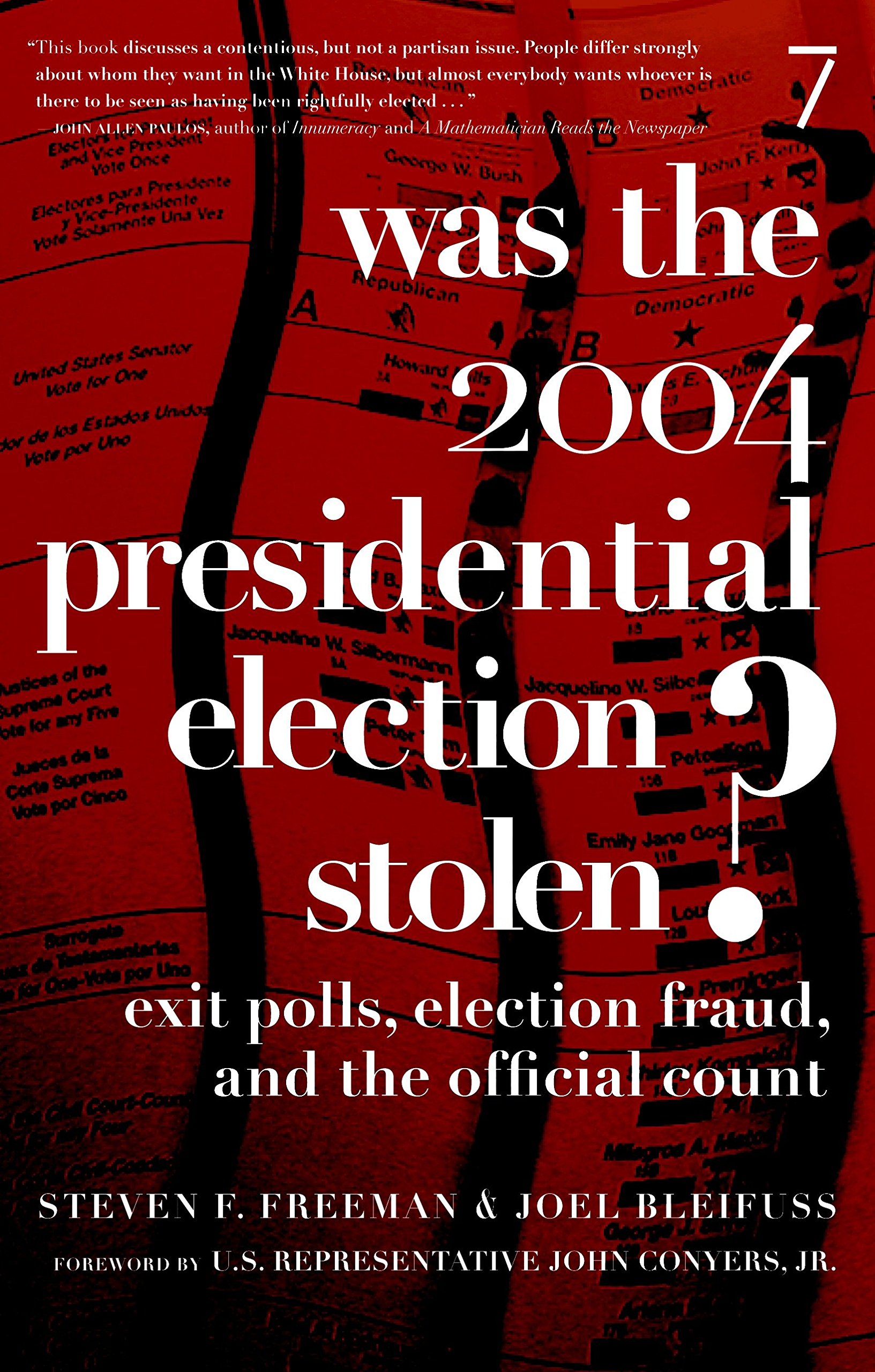 Well, Cipollone testified last Friday, and the big revelation is: He thought Trump should accept the results of the election.

Yeah, so did everyone else within five miles of the White House—except Sidney Powell, Michael Flynn and the former Overstock.com CEO, Patrick Byrne.

Yes, it’s embarrassing that Trump had a Dec. 18 meeting with these nuts, during which he announced he was going to make Powell “special counsel” to investigate election theft.

Name a day of the Trump presidency that he didn’t say something stupid.

Name a day since the election that you didn’t know Trump was listening to Powell, Flynn and the Overstock guy.

I don’t know where liberals get off rolling their eyes at Powell’s wacky theories about the election. As I understand it, she claims voting machines were rigged by Iran, China and maybe Hugo Chavez, among other totally believable, not-at-all-crazy claims.

According to serious, prominent, respected Democrats, the Diebold company rigged Ohio’s voting machines in 2004 to flip votes from Kerry to Bush. Without Ohio, Bush would have lost the election.

Among the places the Diebold conspiracy theory was strenuously argued were:

The gist of it, to the extent any conspiracy theory can be boiled down to a “gist,” is that the CEO of Diebold, which provided some of Ohio’s voting machines, was a Bush supporter. Also, one of the computer software engineers who tested the software “had given $25,000 to the Republican National Committee in 2000.”

Yet and still, during the official count of the 2004 Electoral College vote, Sen. Barbara Boxer, D-Calif., and Rep. Stephanie Tubbs Jones, D-Ohio, objected to the reading of Ohio’s votes, requiring both houses to return to their respective chambers and debate the Ohio results for two hours before returning to finish the tally.

Thirty-one Democrats in the House objected to the counting of Ohio’s votes; one member of the Senate objected. (Guess who?)

There was even a book, Was the 2004 Presidential Election Stolen?, by Steven F. Freeman and Joel Bleifuss. (Spoiler alert: You’re damn right it was stolen!) Their proof was that the exit polls showed Kerry ahead, so to hell with actual results on Election Day.

The real cheating in the 2020 election—and every other election in recent memory—wasn’t that Iran, China or Chavez were manipulating our voting machines. It wasn‘t the ballot harvesting allegedly exposed in Dinesh D‘Souza‘s movie, “2,000 Mules.“ It was what liberals were doing right in front of our faces.

Democrats have what are known as “unmotivated voters.” As such, they need battalions of “Get Out the Vote” activists to track down the bored and the lazy. (Yes, the same marginalized people whom liberals claim are having their lifelong dreams of voting dashed by GOP “voter suppression” schemes can’t be bothered to get out of bed on Election Day.)

Over the years, Democrats have lured their voters to the polls with a free ride, a box lunch and walking-around money—even a gurney, if that’s what it takes. Volunteers give the voters detailed, childlike instructions on exactly how to fill out their ballots. Luckily, unionized government workers have plenty of time on their hands to “organize“ voters.

Without these sorts of military-style operations, the day after the election, Democrats will find out half their voters overslept and forgot to vote.

Consequently, COVID was like manna from heaven for the Left. It provided the perfect excuse to demand even more time for volunteers to round up the uninterested. No-excuse absentee ballots, mail-in ballots, drop boxes, months of early voting—all of it: Advantage Democrats.

Until Republicans stop being pushovers and shut down all mail-in balloting, all early voting, all drop boxes, and pass a federal law requiring ONE DAY, a NATIONAL HOLIDAY, to vote (which is fully within Congress’ constitutional authority), Democrats have a gigantic, unfair advantage. That’s not cheating. It’s being smarter than Mitch McConnell.

Being a rational people, Americans are more worried about those guys than the random rifle-bearing psycho in a woman’s dress.