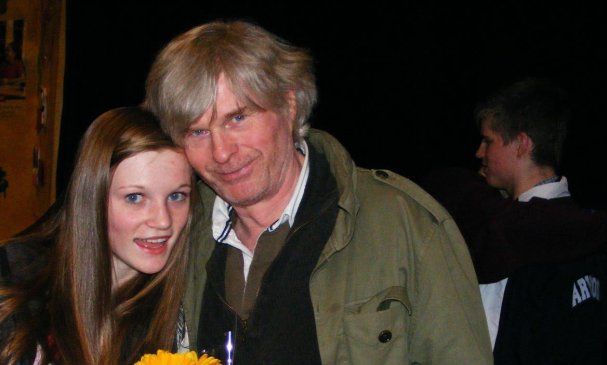 A Very Merry Christmas to all VDARE.COM Readers!! 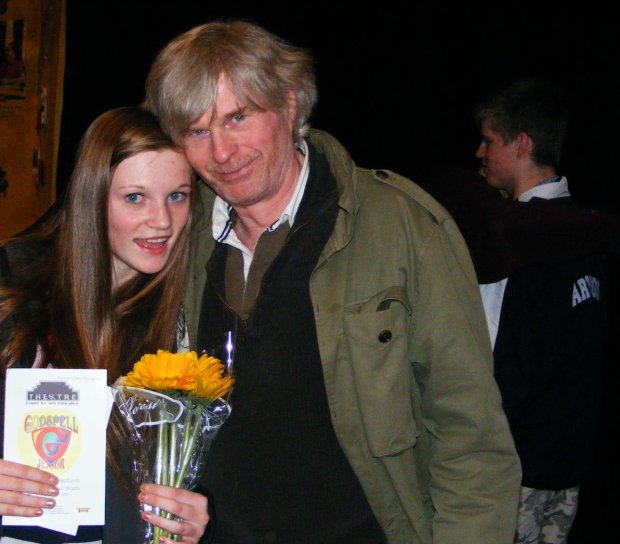 Peter Brimelow writes:  Ten years ago tonight, Christmas Eve 1999,  I launched VDARE.COM officially by sending out a mass email to friends and foes—after the usual battle putting my then-small children, Hannah Claire (seen above with me after a recent appearance in Godspell) and Alexander (seen distractedly wandering about on right) to bed.

We don't have those particular battles in our house anymore and VDARE.COM has grown unbelievably. But the battle for patriotic immigration reform continues.

In our early years, two gifted Catholic writers provided us with Meditations on Christmas Eve. Chilton Williamson's 2001 piece was a particular education for me on the power of the internet—despite our infinitely smaller readership, we sold a remarkable number of copies of the book he cited, City of God. In later years, we got a bit more secular and polemical. Must do something about that.

I wish a Merry and Blessed Christmas to all our readers, writers—and, especially, donors!