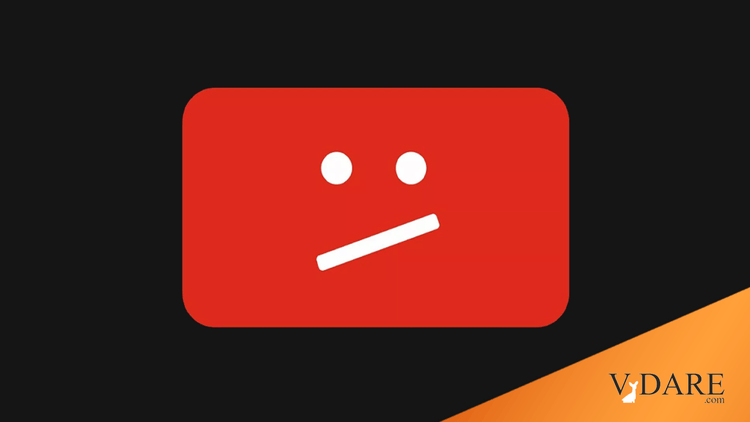 YouTube announced this week that it would no longer tolerate skepticism of the 2020 election results. Any new videos that question if Joe Biden was the winner or allege fraud will be banned from the platform.

Additionally, the platform will boost “authoritative” news sources such as CNN and NBC to users.

The move may be the most brazen tech censorship yet. The election is still not determined and there are many credible allegations of fraud and other electoral shenanigans. But to say these facts warrants suppression because Big Tech says so. Big Tech declares Biden the winner and the lowly content creator cannot challenge that. There are many questions surrounding this new policy. Will they censor anyone who questions if Trump won the 2016 election? How about a video that challenges the 1960 results, when Mayor Daley is alleged have stolen Illinois for JFK? Or even the contested 1876 election? The answer probably is “no.” YouTube will only devote resources to the 2020 election and ensuring all Americans accept it was a 100% free and fair contest.

It’s just another sign that the tech giants will suppress information they don’t like, no matter the source nor how respectful it’s presented. Facebook and Twitter’s suppression of the New York Post’s Hunter Biden coverage set a precedent and YouTube is merely following it. Big Tech wants to please Left-wing journalists and politicians in order to safeguard their privileges. They believe censorship of patriots is the best way to accomplish this.

While this news is depressing, there was one bit of good news this week. The Senate confirmed Nathan Simington, an ardent foe of Big Tech, as a FCC commissioner this week. This role will potentially allow him to investigate Big Tech and implement Donald Trump’s anti-censorship executive order before it’s too late [Republicans play FCC hardball to jam Biden’s tech ambitions, by John Hendel, Politico, December 8, 2020].

If YouTube’s action isn’t a wakeup call for Republicans, nothing ever will be. They must use all their power to ensure patriots still have the right to speak freely on the internet. Without this freedom, the Republican Party is doomed to oblivion.