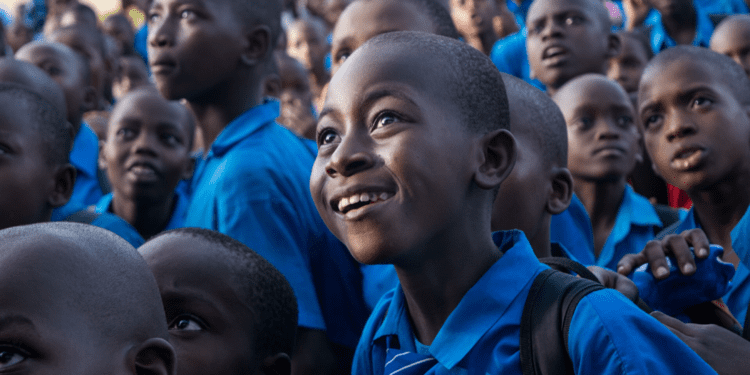 Why Do People Always Repeat That Africa Has The Most Genetic Diversity?

From that “Race, genetics and pseudoscience: an explainer” collection of talking points, here’s a popular cliché about how Africa has the most genetic diversity:

Even though geography has been an important influence on human evolution, and geographical landmasses broadly align with the folk taxonomies of race, patterns of human genetic variation are much more complex, and reflect the long demographic history of humankind. This begins with our origin as a species – Homo sapiens – in Africa within the last quarter of a million years or so, and is then shaped by our continual mixing and movement throughout the world that began within the last 80,000 years. This history means that the greatest amount of genetic diversity – the oldest splits in the human genealogical ‘tree’ – are found within Africa. If an alien, arriving on Earth with no knowledge of our social history, wished to categorise human ancestry purely on the basis of genetic data, they would find that any consistent scheme must include many distinct groups within Africa that are just as different from each other as Africans are to non-Africans.

You hear this Africa Is the Most Genetically Diverse line all the time, although nobody ever explains how it has anything to do with African-American descendants of American slaves, who are what people are mostly interested in.

Of course, the two really racially diverse groups within sub-Saharan Africa, the Bushmen and the Pygmies, are only a small fraction of one percent of the billion plus population of Africa south of the Sahara. In contrast, the vast majority of old stock African Americans trace their ancestry back to the vast Bantu Expansion out of West Africa (or to Bantu-adjacent peoples in West Africa).

If African-Americans were this amazing mixture of, say, Bantu, Nilotic, Pygmy, Khoisan, Malagasy, Berber, and Copt, then all these tired talking points about African genetic diversity might mean something relevant to the U.S.

Imagine an America in which Howard U. has always been Bantu, while Morehouse is traditionally Nilotic, but Grambling is the historic college of Pygmy-Americans, and Tuskegee University has been majority Bushman since the 19th Century.

But that’s not the real America.

Instead, the descendants of American slaves are mostly Bantu (or Bantu-adjacent West Africans)/Euro mixes.

Has any DNA testing service yet found a descendant of American slaves (i.e., without recent immigrant ancestry) who has measurable Bushman or Pygmy ancestry? I’ve never heard of it, although I assume it must be true in a few cases.

In 1896 Popular Science printed a fairly reasonable-sounding article claiming that there were in the deep forests of the American South a few villages of Pygmies who had run off from slavery to live in their traditional fashion. But I’ve never seen any other validating evidence for this, so I presume it probably wasn’t true. But there are likely a few descendants of American slaves with Pygmy or Khoisan ancestors who got swept up by slave raiders.

Moreover, old stock African-Americans, although they vary a lot in percentage of white admixture, tend to be highly blended, so it’s very hard to distinguish people from specific Bantu tribes. The black novelist Zora Neale Hurston, when she was an anthropology Ph.D. student under Franz Boas in the 1920s, found that in Jamaica blacks still had stereotypes about each other based on what tribes their ancestors had been from. Hurston was able to find a few examples of this still existing in the U.S. But 90 years later, old stock African-Americans are pretty homogeneous genetically and culturally.

In contrast, here’s an example of actual black genetic diversity in the New World. A black Brazilian named Ronaldo da Costa broke the world marathon record in 1998, running a time of 2:06:05. I’m guessing many of his ancestors were shipped out of, say, Mozambique in East Africa.

They have the West African running profile that’s best in the short races.

The longest distance that I can recall a runner of old black American stock being world class at was 1500 meters. 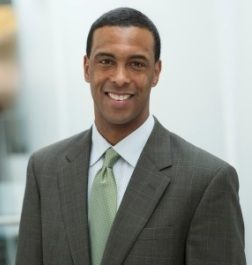 Here’s the logic of why Americans constantly reiterate how Africa has the most genetic diversity:
Diversity is Good.
Blacks are Good.
Diversity is Blacks.
Ergo, Blacks are Diverse.