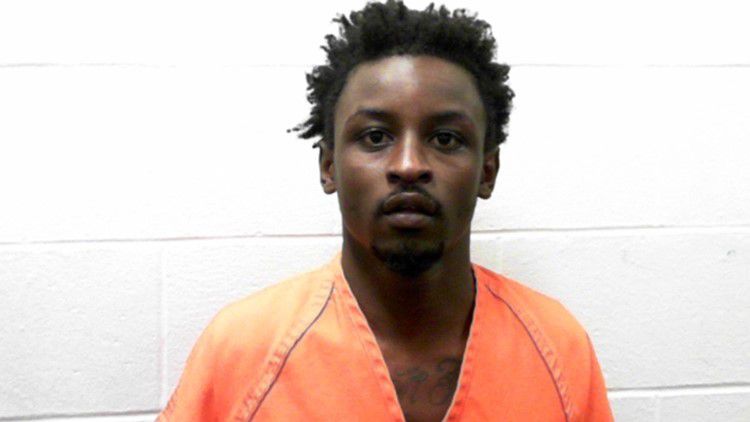 Some good news about immigration from the Trump Administration:

Here's why it's important.In Lewiston, Maine, two men fought over a woman, one of them armed with a knife, the other with a gun. Despite jokes about bringing a knife to a gunfight, this is not a foregone conclusion, and with American emergency medicine involved, neither is dead. Local police have decided to charge the gunman, above, who seems to be part of Lewiston's notorious Somali immigrant population.

LEWISTON, Maine — A Lewiston man accused of shooting another man three times over the holiday weekend has been charged by police while in the hospital.

An arrest warrant was issued Tuesday for Noor Ali Hussien, who faces two charges of elevated aggravated assault and reckless conduct with a firearm.

The 24-year-old was allegedly involved in an altercation Sunday afternoon on Lisbon Street during which he was stabbed. Another man, identified Tuesday as Jarious Teofilo of Lewiston, was shot multiple times.

Hussein was expected to recover from his stab wounds. An initial court appearance was imminent pending his anticipated release.[More]

I couldn't tell you for sure what kind of immigrant Jarious Teofilo might be, but people named Jarious Teofilo are generally black. This is happening in Lewiston, Maine, a formerly all-white town, because refugee resettlement organizations thought Somalis should be in the US, and Somali chieftains encouraged their people to converge on Lewiston.

We've been reporting this for years:

The blessings of diversity have descended upon the small city of Lewiston, Maine, a decaying mill town of some 35,000 folks, who were mainly white until a couple of years ago. Now, with the addition of nearly 2,000 Somalis, Lewiston has begun to catch up with what's been happening in the rest of the country—and Western Europe, and Australia, and New Zealand, for that matter. Like most of the people in those places, those in Lewiston don't much care for it.

The main citizen of Lewiston who didn't care for the invasion of his city by Somalis, who at once jumped onto to local welfare rolls and may be inciting ethnic violence, was the mayor, a gentleman named Laurier T. Raymond.

Mr. Raymond took such a dislike to the presence of Somalis that he wrote an open letter to their leaders asking them to discourage others from coming. That was the subject of a front-page story in the Washington Post this week. ["In Maine Town, Sudden Diversity And Controversy | Somali Influx Irks Mayor" By Michael Powell, October 13, 2002]

"Please pass the word," the mayor begged his new Somali constituents to tell their fellows. "We have been overwhelmed ... our city is maxed out financially, physically, and emotionally."

The Somalis, for their part, didn't much care for the mayor's letter, and they at once responded by denouncing him for his "bigotry." The Post, eager to ferret out what it called "xenophobia" in Lewiston, succeeded in finding some.

But even the Post had to acknowledge that the Somalis have been just a bit of a strain. "Welfare rolls and rents have gone up," it reported, "and school officials are scrambling to provide health checkups ... and language instruction, though the majority of Somali children speak excellent English." (Then why do they need language instruction?)[More]

Neither those, nor the story above, are the worst to come out of Lewiston: that would be this one:

Refugee quotas need to be set at zero, allowing guys like Noor Ali Hussein, if they can't live peacefully in Somalia, to go to a different country in Africa, and let their criminal justice system worry about it. And American cities and states need to have a voice in what the Federal government imposes on them.