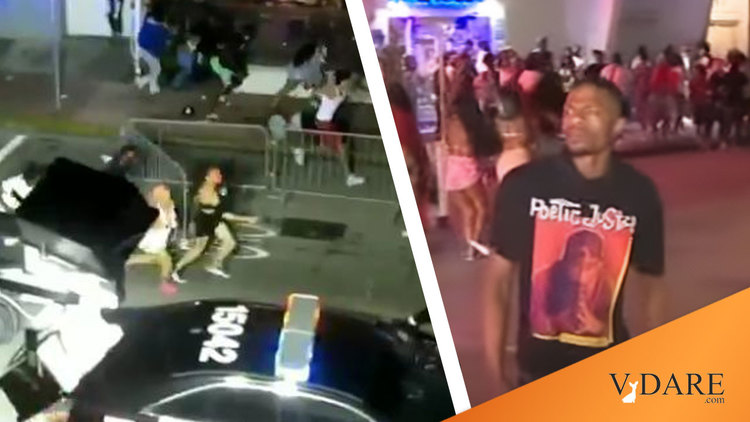 Who's Rioting During Spring Break In Florida? Who Do You Think?

Earlier, I've had to explain that "Florida Man" in a headline may mean black Florida Man, and in 2015, I did an item called Spring Break Shooting, Stock Photos, And A Historically Black College, in which a party shooting involving HBCU students was illustrated with a stock photo of white Spring Breakers.

As of today, we're reading about Spring Breakers rioting (masklessly) so much that SWAT teams have been called in. Not, by the way, to enforce the mask mandate, but because of the violence.

Miami Beach is trying to enforce an 8 pm curfew:

BREAKING: Miami Beach is setting an 8 p.m. to 6 a.m. curfew, officials announced, after hard partying spring breakers trashed restaurants, brawled in the streets and gathered by the thousands without masks or social distancing. https://t.co/CdiojrFxIU

This from Drudge as I write: 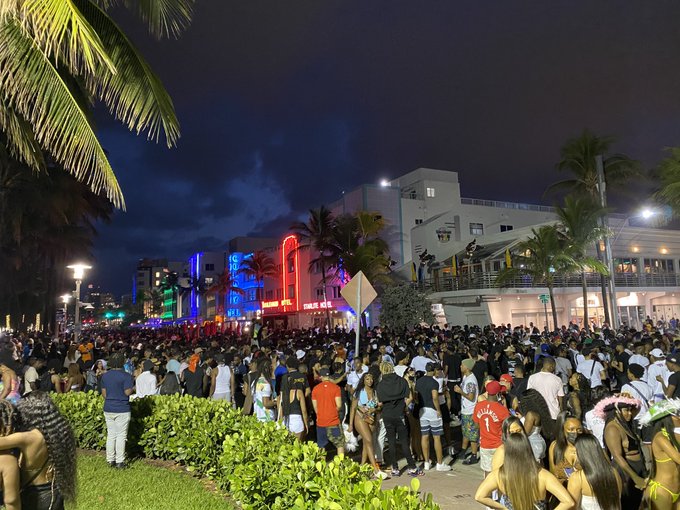 A white Florida lawyer who doesn't like Ron DeSantis has been Tweeting black party videos and blaming it on the Governor.

“We are in an oasis of freedom,” Ron DeSantis said at last month’s CPAC conference, “in a nation that’s suffering from the yoke of oppressive lockdowns.”

Is this what you mean @GovRonDeSantis pic.twitter.com/ixkuVLqc5v

This is a local resident:

Last night in Collins & 11 St. Miami Beach! We are getting to the limit in this beautiful city! Every Night the , Crowd, Violence, Fights, etc. Well, you can see what I mean! Scary, SAD, TERROR! Please, do something about it. Thank You! pic.twitter.com/UlLRNwtk97

So, to be clear, these people below are not doing any rioting: 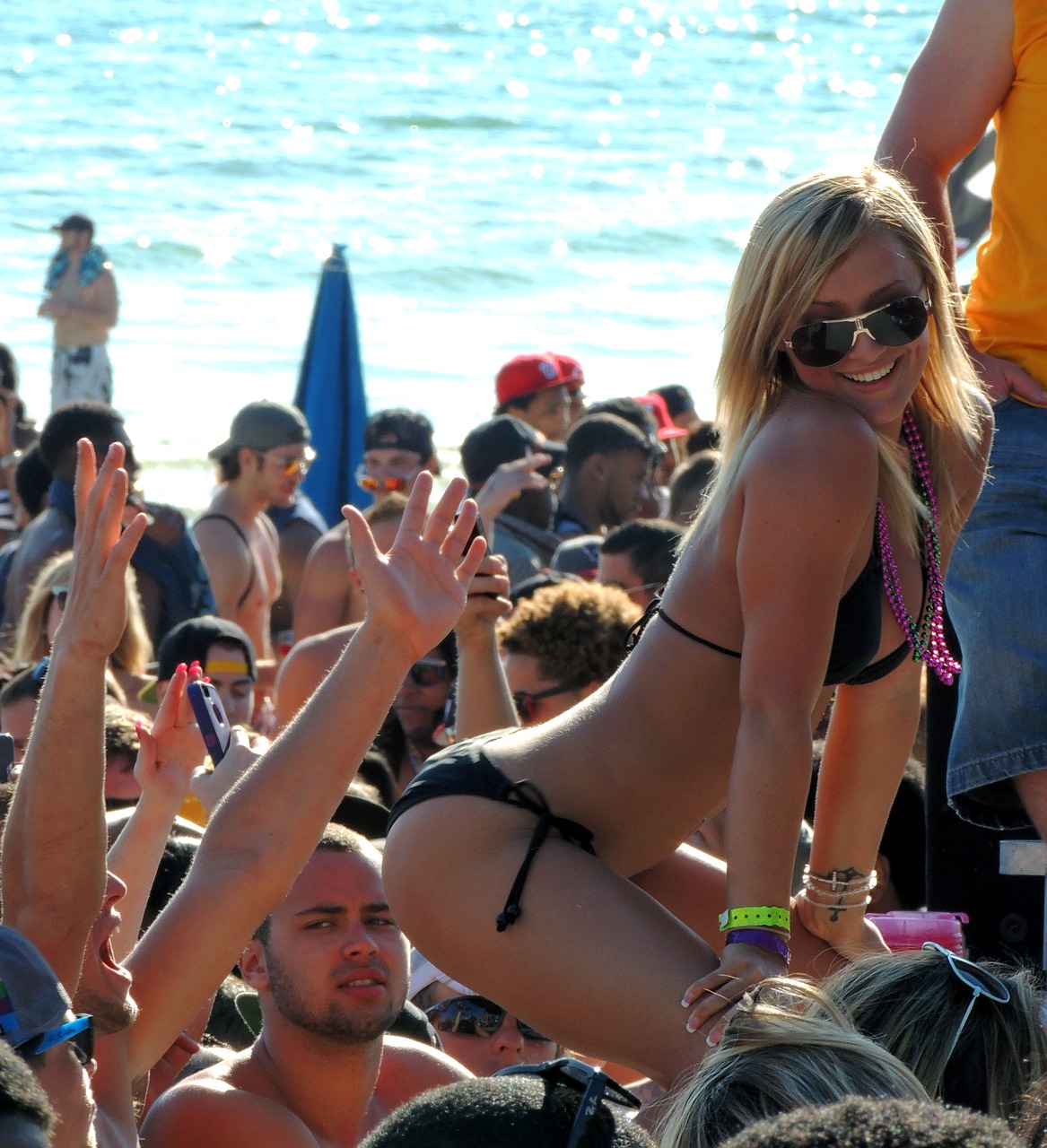