At Instapundit.com, Stephen Green posts this: 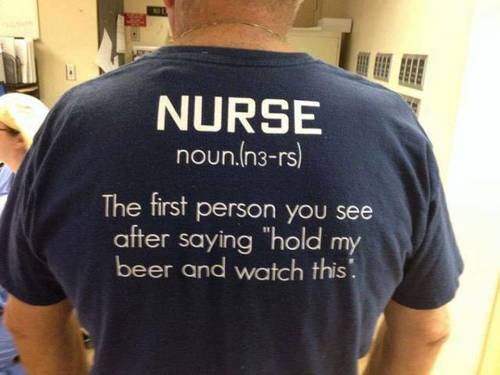 The phrase "Florida Man" in a headline is proverbially linked to foolishness involving alcohol, requiring the intervention of  the police and fire departments, and similar to the consequences of saying "Hold my beer, I got this. "

That is, it's presumably about rednecks.  The word "toting" for carrying is an anti-gun hate word used by the MSM to mock gun owners.

Outside of a Western novel, guns are only "toted"  in headlines. Legal gun owners either "carry" or "wear" guns, criminals "possess" them illegally. "Toting" (CBS's word) is meant to produce a mental image something like '30s cartoon figure Snuffy Smith, below. 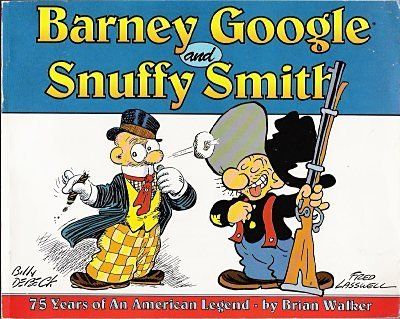 Since Florida is a Southern state which pioneered modern gun laws (right to carry, "shall issue" permit laws ) and of course,  the Stand Your Ground law designed to protect innocent victims from the kind of malicious false prosecution George Zimmerman faced, it faces lots of anti-gun abuse in the press. For example Violence Policy Center Says Florida Tops Nation In Killings by Concealed Handgun Permit Holders, which is the usual pack of lies. (The Violence Policy Center is the SPLC of gun control.)

Here's more MSM coverage of the gun-toting beer drinking "Florida Man" who (Spoiler Alert) is black. (Carl Deshon Washington, pictured at the top of the post.)

Here are some headlines from this story:

You noticed they can specify the kind of rifle, but not the kind of man. Here he is being arrested below: 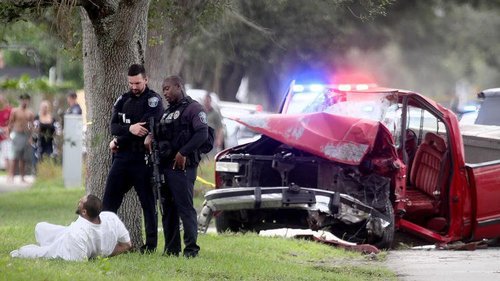 Here's a question—if a random black man starts shooting up random people on the highway, isn't it likely that he was inspired, like several other recent black killers, by the Black Lives Matter movement?

And if so, could the people who blamed Sarah Palin after Tucson direct their ire towards Barack Obama?