White Cops Murdered By Being Run Over By Suspects Who They Couldn't Shoot: Bryan Brown And Kaila Sullivan 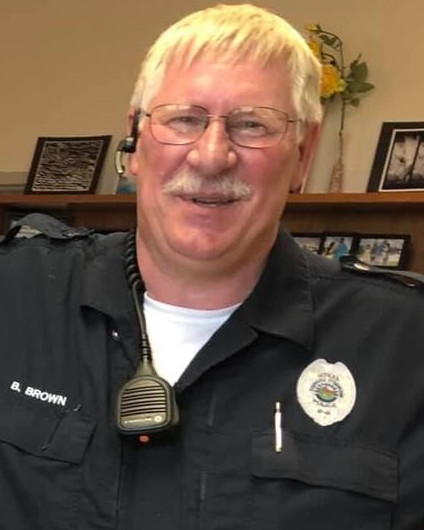 The Officer Down Memorial Page has separate pages for police officers killed by being struck by vehicles, as happens during highway patrol work and even directing traffic, and "vehicular assault", which means someone running you down deliberately. That's what happened to Officer Bryan Brown of the Tohono O’odham Police Department, who seems to have been a white guy:

A man faces several charges in connection with the killing of a tribal police officer in southern Arizona.

Officer Bryan Brown with the Tohono O’odham Police Department was struck and killed after a suspect stole his patrol vehicle Aug. 27 outside Desert Diamond Casino Why in Why, Arizona, according to federal court documents obtained Monday morning.

Court documents state Officer Brown responded to the casino and spotted Carlos Maximilliano Galvan, 39, who was standing outside his vehicle. The suspect, who had a broken bottle in hand, began approaching the officer, who backed away from his patrol vehicle. The suspect then entered the officer’s vehicle and fled onto a nearby highway.

The suspect then turned around and drove towards a United States Border Patrol vehicle and Officer Brown, initially striking the Border Patrol vehicle while an agent stood outside. The suspect then drove towards Officer Brown, who fired his weapon at the vehicle before being ran [sic] over, documents state. The officer was airlifted to a Phoenix hospital where he died from his injuries.

The suspect fled the area again and encountered two other Border Patrol vehicles. He allegedly struck both vehicles before exiting the stolen vehicle and being detained. He was then transported to a Phoenix hospital after authorities noted an injury to his neck, documents state.

According to court documents, Carlos Maximilliano Galvan, a member of the Pascua Yaqui Tribe, allegedly admitted to backing up into an officer. He said he was spooked from hitting the officer and took off. He further stated that he had been awake for days and was high on meth.

If Officer Brown had shot Galvan when Galvan was approaching him with a broken bottle, Brown would be alive today...and probably in prison, like Derek Chauvin and others.

Something similar happened to the late Officer Kaila Sullivan, below right. of the Nassau Bay Police Department, Texas, reportedly at the hands of Tavores Dewayne Henderson, below left. 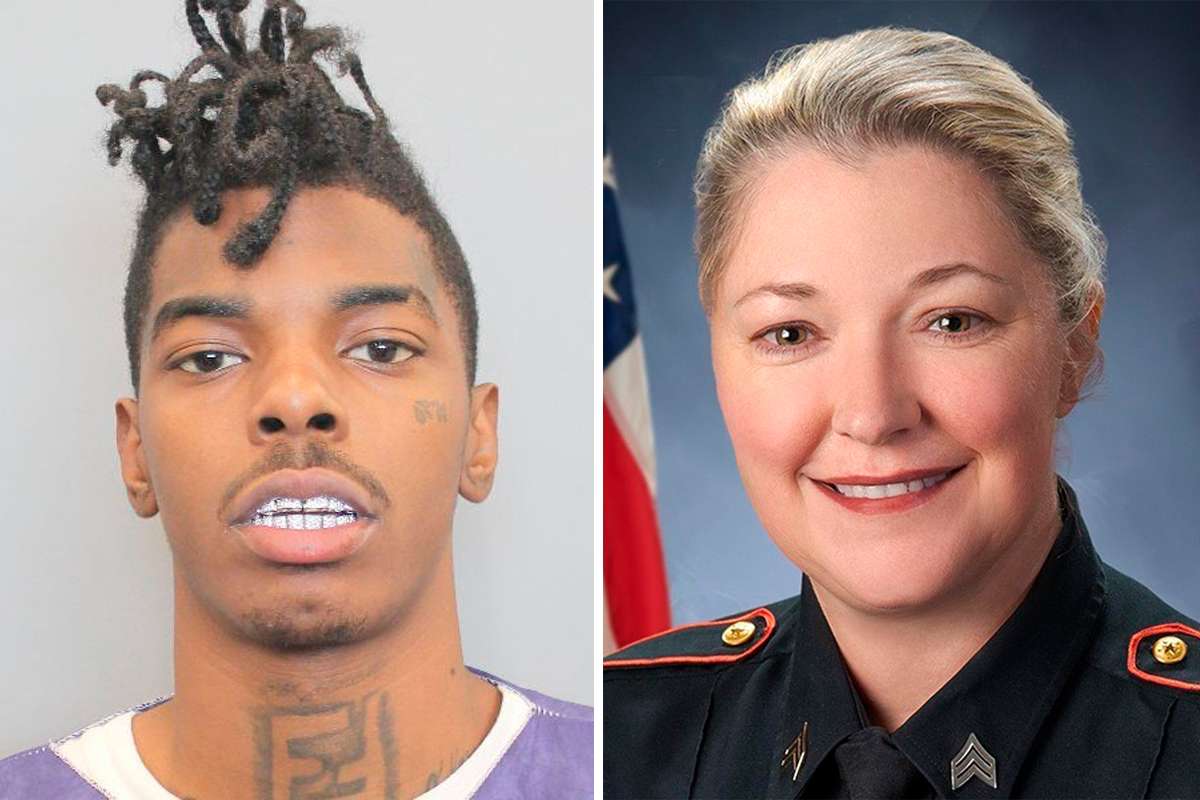 A Nassau Bay police sergeant attempting to arrest a man wanted on warrants was hit and killed by the suspect's vehicle.

According to the police department in the Clear Lake area, 43-year-old Sgt. Kaila Sullivan was one of the officers conducting a traffic stop on a vehicle at an apartment complex in the 2000 block of San Sebastian Court around 8:30 p.m. Tuesday.

The driver of the vehicle is wanted on a Harris County warrant for assault on a family member, police said.

While trying to arrest the driver, police said the suspect fought with officers and was able to break free, re-enter the vehicle, and hit Sullivan as he drove away.

Police sergeant dies after being hit by suspect in traffic stop, ABC13.com December 11, 2019

Once again, if either Sgt. Sullivan or her fellow officers had shot the suspect, when he reentered his vehicle and took the wheel, she would be alive...and facing murder charges. 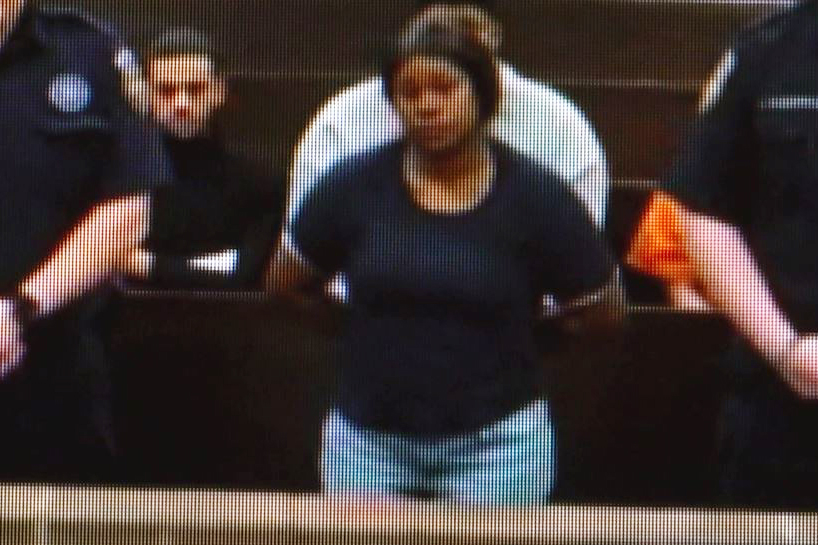 Apparently Tavores Dewayne Henderson's life Matters to his mother and her boyfriend, much more than any white policewomen he might have killed. Henderson was wanted on a warrant for attacking a member of this family, whose life also doesn't matter.

When the Trayvon Martin case was on, I wrote that

When police are reported to have killed an “unarmed black teenager,” it’s frequently the case that he was trying to run them over with his car, as in the Devin Brown case in Los Angeles, or the Sean Bell case in Queens.

The police are sometimes told to leap to the side rather than firing at a suspect trying to run them down. As I explained when a white female deputy was run down by a Hispanic teenager (she survived)  this is wrong.

In his book Deadly Force: Understanding Your Right to Self Defense, self-defense expert Massad Ayoob explains what's wrong with this theory: the criminal has a steering wheel, and if he's trying to run you over, he can turn the wheel faster than you can leap.

But what if you were threatened with life imprisonment for defending yourself? Well, then, you would probably die.