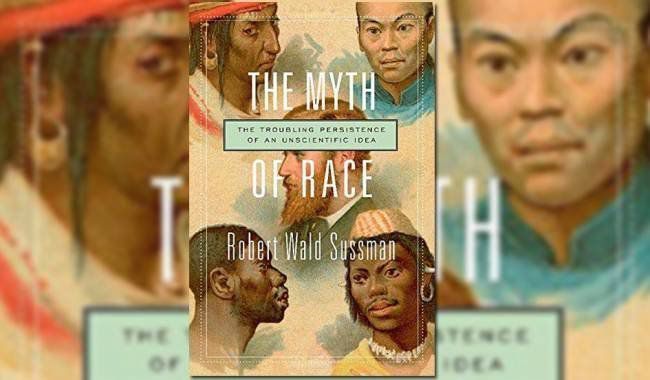 What Are Examples of Debunked "Folk Taxonomies of Race?"

Eh indeed. I did not say that biological differences between populations are not real, which they are, and these reveal ancestral lineages that are demonstrable and can be accounted for.

David specifically says that race is a social construct in that article, and in more depth in his book, whilst acknowledging and meaningful biological differences between ancestries.

However, these differences, such as the ones he mentions, do not align well with traditional and colloquial folk taxonomies of race.

Basically, taxonomizing has been a hobby of highbrows, at least since the great Enlightenment scholars Linnaeus and Edward Jones. Some of these elites’ attempts at lumping and splitting humanity have been better confirmed by 21st century genomics than others, and a few elite ideas (e.g., that Melanesians in the Pacific are a fairly recent diaspora of sub-Saharan Africans, which was popular, not all that unreasonably, among 19th Century scientists) have been falsified by genetic evidence.

So what exactly are these “colloquial folk taxonomies of race” that have been utterly exploded by David Reich et al?