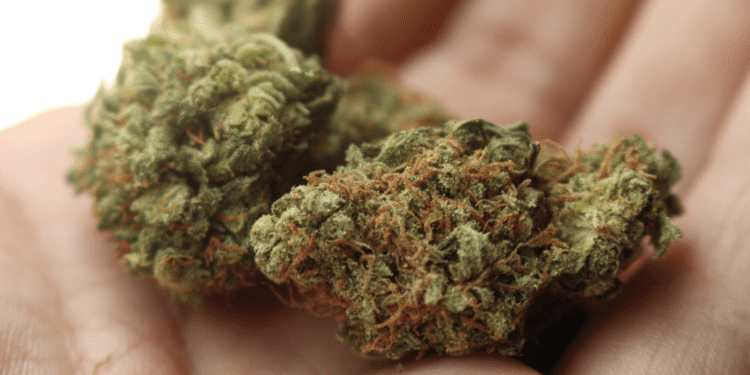 "The Unbearable Whiteness of Weed: Canada's Booming Cannabis Industry Has a Race Problem"

From the opinion section of the broadsheet Toronto Globe & Mail:

The unbearable whiteness of weed: Canada’s booming cannabis industry has a race problem
CHUKA EJECKAM
CONTRIBUTED TO THE GLOBE AND MAIL

Chuka Ejeckam studies political science and public policy at the University of British Columbia. His work focuses on drug policy and inequality, the latter both political and economic.

The Canadian cannabis industry is booming. … However, even a surface-level analysis of the rapidly growing cannabis industry in Canada reveals a troubling trend: The profits and wealth being generated are overwhelmingly landing in the pockets of white Canadians. …

I came around to one of my commenters’ point of view that if we are going to have legalized marijuana in the U.S., let’s make sure we don’t let a bunch of hyper-efficient Korean go-getters run the industry like we let run the liquor stores in the ghettos. Instead, we can make a monopoly on marijuana reparations to blacks, the way Indians get casinos.

But I hadn’t thought about Canada, which didn’t have Jim Crow and barely had slavery, with it fizzling out in Canada in a series of abolitionist legal decisions in the late 1700s. But Dr. Ejeckam still wants his Weedparations money:

In her book Policing Black Lives: State Violence in Canada from Slavery to the Present, activist, author and educator Robyn Maynard demonstrates the deep-rooted systemic racism that animates the hyper-policing of black Canadians.

I feel like the term “black bodies” is missing from that paragraph. I guess “Policing Black Lives” is supposed to piggyback on the now fizzled Black Lives Matter fad of 2014-2016, but “Policing Black Bodies” seems more in touch with current intellectual fashion of portraying blacks has having only bodies, not, God forbid, souls.