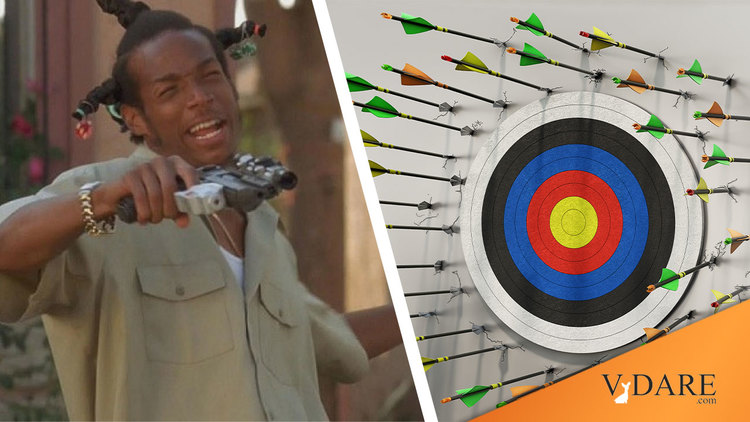 The Washington Post has a story that confirms that most mass shootings are not mass killings, and claims they're being ignored.

“Mass killings like Buffalo and Uvalde become national news, but many mass shootings do not. They just end up being local stories,” Stelter said, in a clip that has been viewed over 334,000 times on Twitter.

We briefly interrupted our coverage of the mass killing in Uvalde to report on the mass shooting in Chattanooga overnight. pic.twitter.com/bZEbaIrFwC

On Saturday evening, six teenagers were injured by gunfire in Chattanooga, Tenn., in what Mayor Tim Kelly said was probably “an altercation between other teenagers.”

The victims, who were between the ages of 13 and 15, were transported to a hospital, and two had life-threatening injuries, according to the Chattanooga Police Department.

Since the Uvalde, Tex., elementary school tragedy, there have been at least 14 other shootings that had at least four victims, by Annabelle Timsit, May 30, 2022]

The thing is that these shootings kill people, but they're not deliberate mass murders like Uvalde, or Virginia Tech, or Jiverly Voong's Immigrant Mass Murder in Binghamton.

They're black teens and young adults firing off guns at each other. (The races of the victims in Chattanooga haven't been announced, nor is there a description of the "still-at-large" shooters. Draw your own conclusions—I have.)

The mass murders are hard to stop, since we don't know in advance who's planning them. My idea for stopping such things is allowing teachers to carry guns if they want, encouraging a "culture of self-defense" and punishing cowardly police officers as at Parkway and Uvalde.

Leftists, like Brian Stelter above, want to destroy American gun rights, and disarm all Americans to stop the extremely rare mass murder.

They will fight like demons to prevent any of that.