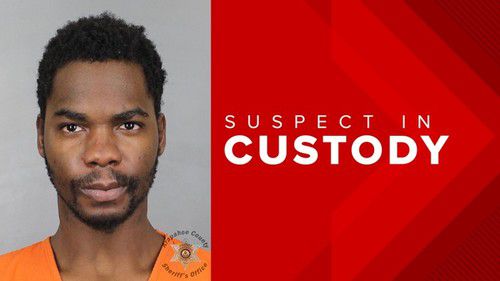 Was Black Hit-And-Run On Two White Boys Another Hate Crime?

From 9News in Denver:

AURORA, Colo. (CBS4) — An Aurora man has been arrested in connection to a hit-and-run collision which took place on April 5. Oghaleoghene Atuno, 21, was arrested on suspicion of using his vehicle to run over two boys, ages 11 and 12.

One boy was so badly injured, his skull was fractured.

Law enforcement said security footage from the area showed Atuno circling the cul-de-sac several times before allegedly hitting the boys. The boys were walking on the sidewalk.

The boy in the hospital is blond. Atuno is black. The charges have since been upgraded to Attempted Murder.

This seems pretty similar to the Mall of America attack, although it has gotten less attention.

We live in a culture that lectures constantly that white males deserve hatred for being so hate-filled, but then when white boys are attacked by mentally ill black men, we can’t imagine that there could be any connection.