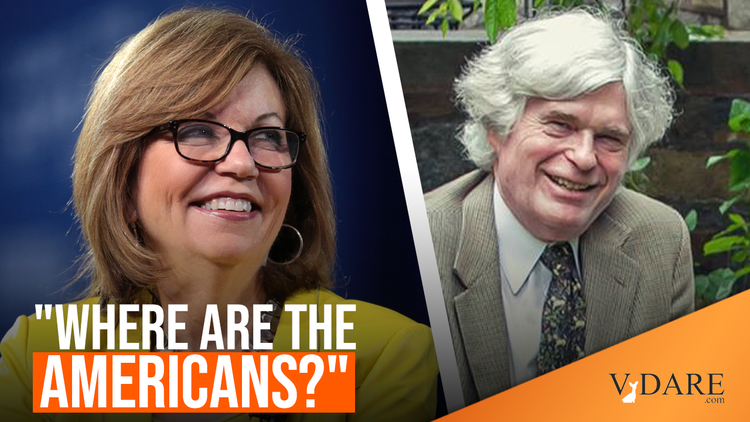 Earlier: A New Yorker Reports Wet Markets And Insanitary Conditions Not In Wuhan, But In New York's Chinatown 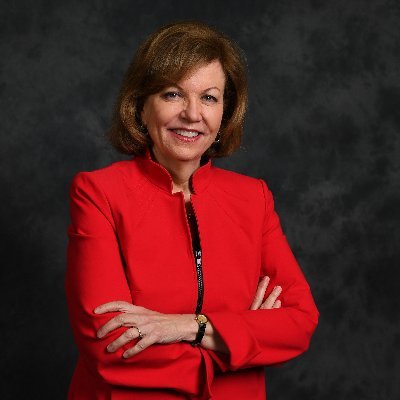 Susan Page [Tweet her] is the USA Today Washington Bureau Chief, who in spite of being the author of an upcoming Nancy Pelosi biography, was chosen to moderate the debate between Pence and Kamala Harris.

In 1997, she wrote, for USA Today, an immigration enthusiast article about the wonderfulness of the then most diverse ZIP code in the US, Elmhurst NY, which is in Queens. (Not online, but I found a copy.)

Emphasis, and of course links, added by me.

ELMHURST, N.Y.—Anupam Parikh's cramped newsstand, with newspapers and magazines in languages from Mandarin to Urdu, is a link back home for the thousands of new immigrants who settle in this 3-square-mile patch of New York City every year.

Parikh, who emigrated from India in 1987, takes his diverse clientele seriously. He's learning Spanish by listening to language tapes and greets a regular customer with a few words in her native Greek. The Haiti Observateur sits next to Hong Kong's Ming Pao Daily News.

"I love India but, you know, there is possibility right now I can make more money here," the soft-spoken 41-year-old entrepreneur says. Parikh has a classic immigrant's agenda: economic opportunity for himself and a brighter future for his children.

He's not alone, especially in this neighborhood. Over the past five years, nearly 13,000 legal immigrants have come to Elmhurst—ZIP code 11373—from a stunning 123 different countries.

Of course, the point of the Parikh's immigration was to take money from Americans, and have their children educated in America, at taxpayer expense.

`Where are the Americans?'

Peter Brimelow, an immigration policy critic and author of Alien Nation, stands at a busy intersection of Elmhurst and views the morning scene with obvious distaste.

"Where are the Americans?" he demands.

The corner bodega has a faded sign in the window announcing the grocery's willingness to accept checks from the federal nutrition program for needy pregnant women, infants and children. A steady stream of students heads to school.

"The kids that we see on the streets have been educated at the expense of the American taxpayer," Brimelow says. The influx of immigrant children has overwhelmed schools and prompted native-born Americans to endure long commutes to work so their children can attend suburban schools instead.

"You can't show that it benefits the Americans on the whole to have this presence here," he says.

But New York Mayor Rudy Giuliani, one of the nation's leading champions of immigration, watches neighborhoods like Elmhurst and sees something entirely different.

The latest wave of immigrants has boosted the city's population and revitalized its economy, he says. The New York Planning Department this year released a generally positive analysis of their effect.

"These are things people don't realize about immigrants," Giuliani says. "They work in higher percentages than native Americans. They start businesses in slightly higher percentages. So these are net contributors to our economy."

A National Academy of Sciences study released this spring provides ammunition for both sides.

The report estimates that immigrants provide an annual net economic gain of $1 billion to $10 billion, a modest amount in an $8 trillion economy. Nationwide, the additional cost to a native-born household also is modest, $166 to $226 a year in higher state and local taxes. (In California, with the most new arrivals, the cost spikes to $1,178.)

Immigrants have revitalized urban neighborhoods. But they also have been a factor in the declining wages of low-skilled native-born Americans.

In Elmhurst, too, some of the housing has been illegally converted into tiny apartments for large immigrant families. The schools are crowded and the local hospital overwhelmed.

"Sometimes tensions come from other places and spill here—the Pakistanis and the Indian-Americans will clash, or some South American border wars will erupt," says John Sabini, the New York City Council member who represents this part of Queens. "Then there are tensions between the residents who have been here a long time and the new residents."

And note, as an example of the wonderful diversity, that Elmhurst's Chinese community has installed what we now call a "wet market":

But the new residents have been drawn to the neighborhood for the same reasons that Irish, Italian and Jewish immigrants settled here earlier in the century. The No. 7 subway offers easy access to service jobs in Manhattan. The housing is crowded but affordable. And almost any new arrival can find compatriots from his or her native land.

Shoppers can buy live eels at the Chinese market or Bangladeshi vegetables from a corner stand. A Mexican vendor hawks ice cream in Spanish from a pushcart on the sidewalk in front of a shop that sells the saris Indian women wear.

"Any place that has lots of people, particularly if they're diverse, presents challenges," Giuliani acknowledges. "Most of those challenges, however, result in tremendously good things happening for the city."

But Brimelow says, "The idea that a larger number of people, a large number of factions, is going to make society easier to work is just incredibly naive."

And of course, everything that was bad about Elmhurst in 1997 is now much worse.