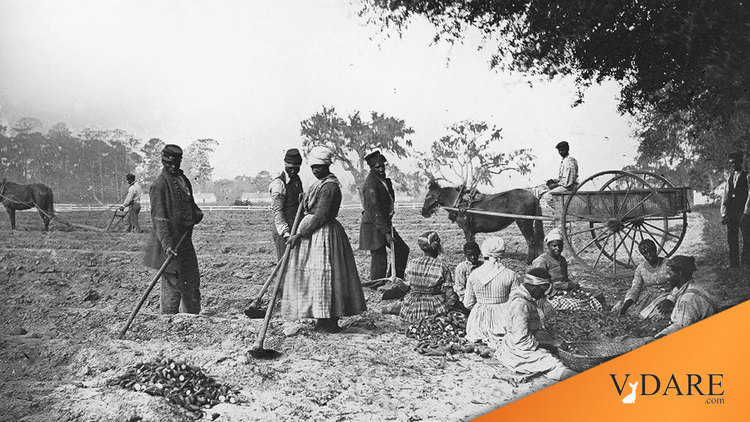 Virginia Regrets Role In Slavery—Fine—But What About Today's Injustice?

On the eve of the 400th anniversary of the founding of Jamestown, Virginia's House of Delegates unanimously approved a resolution that stops short of apologizing for having participated in the slave trade, "In Va. House, 'Profound Regret' on Slavery," Washington Post, Feb. 3, 2007 The resolution, which also condemns the general bad behavior of European settlers, reads:

"The General Assembly hereby expresses its profound regret for the Commonwealth's role in sanctioning the immoral institution of human slavery, in the historic wrongs visited upon native peoples, and in all other forms of discrimination and injustice that have been rooted in racial and cultural bias and misunderstanding."

The resolution was sponsored by Del. A. Donald McEachin (D-Richmond) (e-mail him), whose great-grandfather was born a slave. Memo to Del. McEachin: Why don't you suggest that all 50 state legislatures ask Congress and the federal government to adopt a resolution expressing "profound regret" for sanctioning an immigration policy that hurts black Americans the most and for the "egregious wrongs" being inflicted on those communities that have been overrun by large numbers of immigrants?