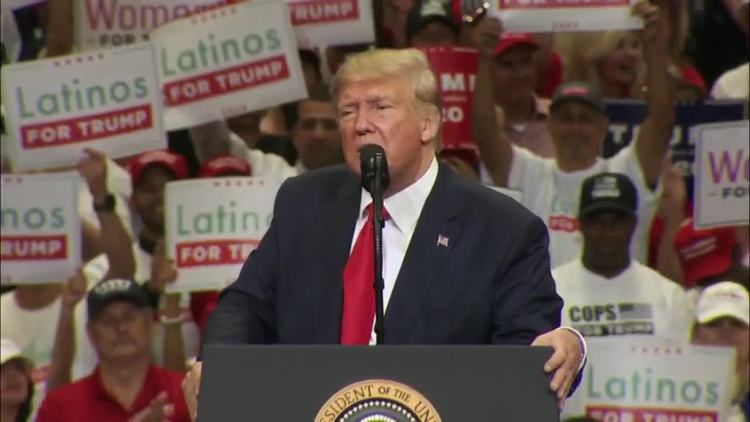 In Dallas, Trump said something that we (and the late Cesar Chavez) have said for years.

While Mexican illegals take jobs from Americans, their first victims (outside of places like Mississippi) are legal immigrants and American Hispanics—although California labor organizer Chavez would have said "Chicanos."
Trump in Dallas, via Factba.se:

Among those hardest hit by illegal immigration are millions of legal immigrants right here in Texas, including millions of patriotic, hardworking, Mexican-Americans who play by the rules, pay their taxes, follow our laws, and strengthen our communities. Whether you are a first-generation or tenth-generation and every American citizen—and you do. You've been treated so badly but you're not being treated badly anymore—you know.

However, tenth-generation Americans aren't generally Mexican-American. The Treaty Of Guadalupe Hidalgo only happened in 1848, and ten generations gets us back into where the Historic American Nation was formed.

And while it's true that legal immigrants, etc. are "hardest hit" by illegal immigration, regular Americans are also hit by it. Let's not forget about them.

(Dog that didn't bark note: Trump has been saying nothing about increasing legal immigration.)