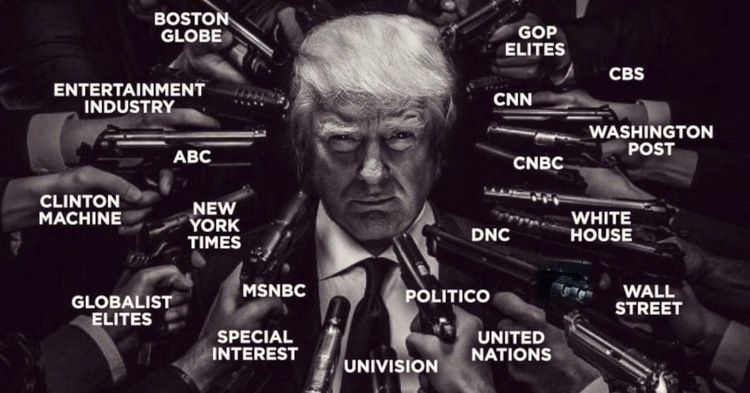 NYT: Well, Technically Speaking, The Deep State IS Trying To Overthrow The Elected President. But That's A Good Thing!

Trump’s War on the ‘Deep State’ Turns Against Him

The impeachment inquiry is in some ways the culmination of a battle between the president and the government institutions he distrusted and disparaged.

WASHINGTON — Nameless, faceless and voiceless, the C.I.A. officer who first triggered the greatest threat to President Trump’s tenure in office seemed to be practically the embodiment of the “deep state” that the president has long accused of trying to take him down.

But over the last three weeks, the deep state has emerged from the shadows in the form of real live government officials, past and present, who have defied a White House attempt to block cooperation with House impeachment investigators and provided evidence that largely backs up the still-anonymous whistle-blower.

And just wait until the public realizes that this brouhaha is about the President delaying foreign aid payments to Ukraine. There’s nothing more sacred in the eyes of American voters than our national duty to pay foreign aid promptly.