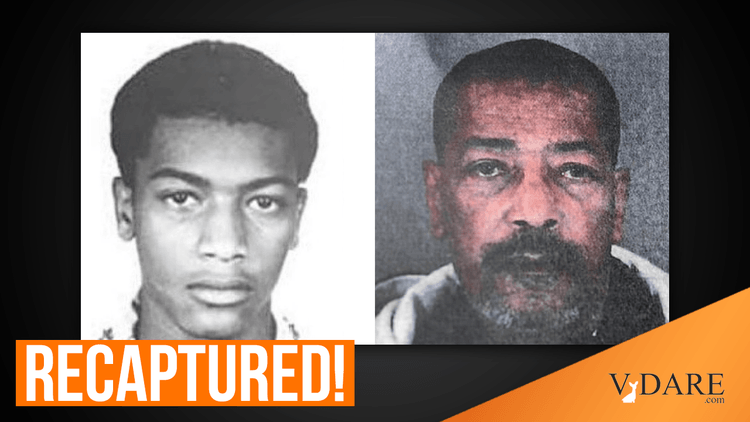 Earlier: It's The 50th Anniversary Of The Martin Luther King Riots—And Will Be For About A Week

Even though murder rates are increasing across the country, there's still some good news.

Last Thursday, Immigration and Customs Enforcement deported Luis Lopez Carrasco to Guatemala. Mr. Lopez had prior convictions for illegal reentry, aggravated robbery, and murder. Sentenced to 99 years for a 1985 murder in Oregon, Lopez Carrasco was released after 35 years, but ICE has prevented him from being released into the US.

On Friday, the FBI announced its capture of Leonard Rayne Moses, a black murderer who had been at large for 49 years. In 1968, during a riot in Pittsburgh after Martin Luther King, Jr.'s death, Mr. Moses and his friends fire-bombed Mary Amplo's house; the 72-year-old white woman died from her injuries a few months later.

In 1970, Mr. Moses received a life sentence. The next year, he was let out to attend his mother's funeral and escaped. For 49 years, he avoided recapture. But earlier this year, the FBI discovered that he was working as a traveling pharmacist in Michigan under the name "Paul Dickson." On Thursday, federal agents arrested him in his home. 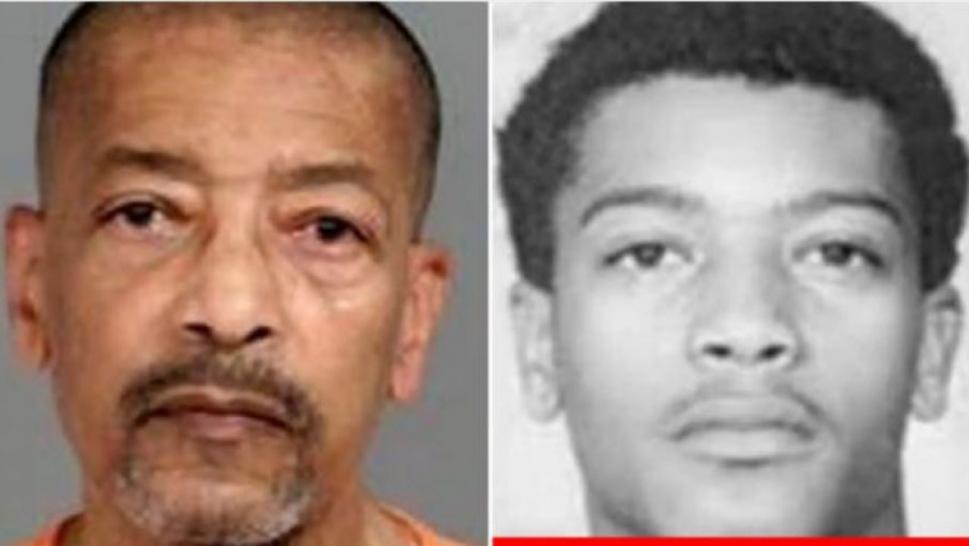 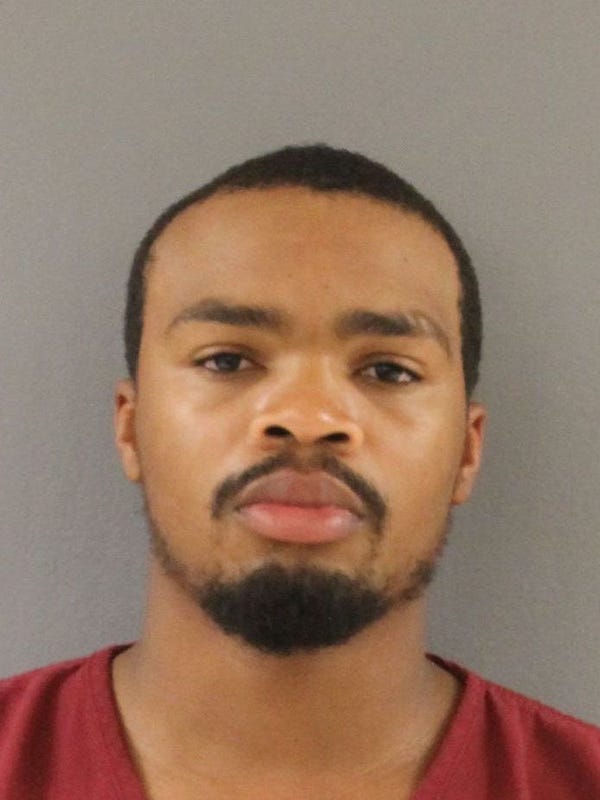 Late last month, a jury in Knoxville, Tennessee found Jacquiz I. McBee guilty of murder. Mr. McBee shot his white girlfriend, Jessica Davis, and then made "several incriminating Google searches," including "killing someone while on probation." He was on probation for Aggravated 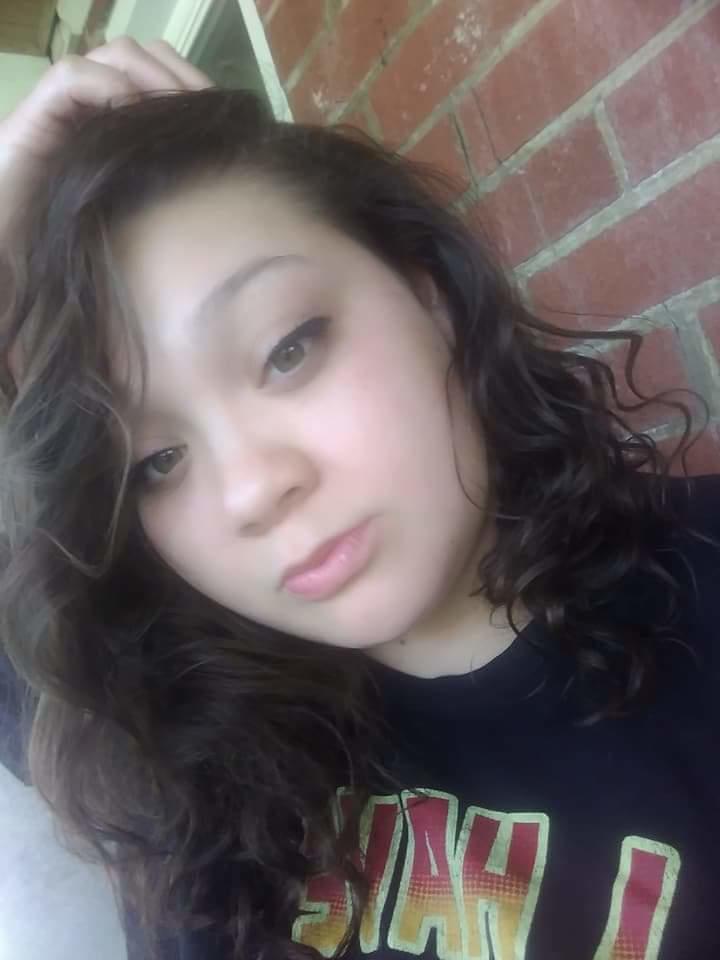 Assault for shooting at Jessica Davis' car while she was in it. When sentenced in January, he will face a minimum of 51 years and a maximum of life in prison.