The Unknown Race Of The Victim

I mentioned below that in the case of Prabhainjana Dwivedi, who was arrested by the FBI "for stopping female drivers"  to look at their breasts and initiate“sexually suggestive conversations", we can figure out his race (East Indian) from his name, but we can only guess  at the race of his victims.

That's because papers print names and pictures of alleged sexual offenders, but not of their victims.This was originally based on a sense of decency in the press, andn our now radically post-decency culture, it continues because it's now enforced by feminists. And even when it's not a rape or sex crime, it's sometimes hard to find out the race of the victim.

Accuracy In Medaia, for example, had to take out local "Freedom Of Information" requests to find out the race of the victims of a black flash mob.

This writer was forced to use the local Freedom of Information Act (FOIA) to ascertain the facts about the racial identity of one of the victims of these attacks. The media concealed the identity of the white victim apparently because of misguided racial sensitivity.[Media Conceal True Nature of “Flash Mob” Racial Violence,by John T. Bennett, August 18, 2011] 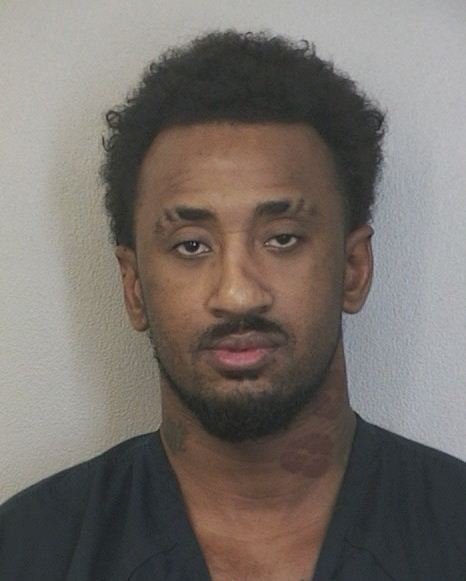 Because the victim was a minor, the sensitive Chicago police didn't want to say what color he was.

By Carli Teproff And Steve Rothaus

A 30-year-old Sunrise man is charged with attempted second-degree murder and criminal transmission of the AIDS virus, along with five other charges involving sex with a 15-year-old boy, according to Pembroke Pines police.

Keith “Keyoko” Sumlin was arrested Wednesday after the boy told his mother the two had sex and that he later heard the older man was HIV positive, according to a police report.[More]

We know that the accused here is black, because the story includes a picture. How about his alleged victims? (There are more than (allegedly) one.) We may never know.