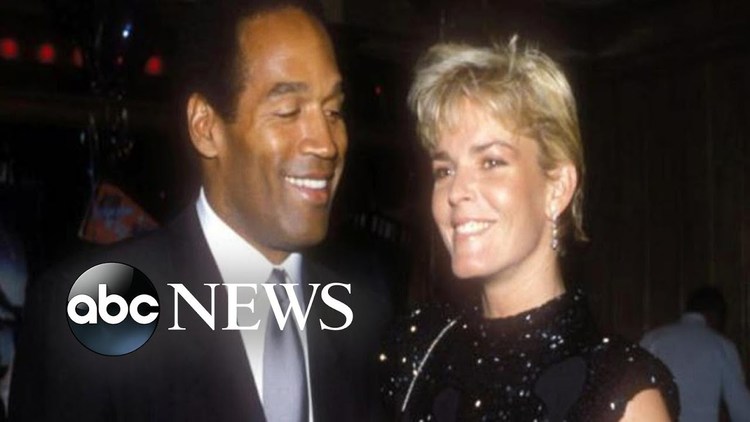 The Murder of Nicole 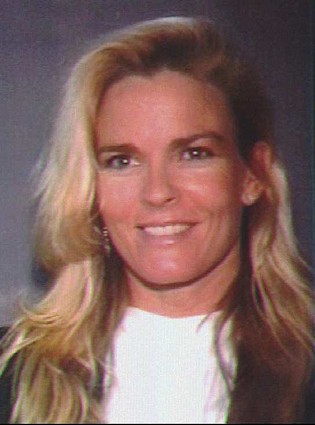 The O.J. Simpson Trial was fifteen years ago. In that trial, a largely black jury, believing the frameup story put forward by a black defense attorney, acquitted a black football star of murdering his estranged white wife.

"Also entering the book's reputation-grinder head first is L.A. District Attorney Gil Garcetti, who keeps switching stories on why he chose to try the case downtown rather than in Santa Monica, with its far more pro-prosecution jury pool. [VDARE.com note: I.e. white people with jobs.]The misnamed "Dream Team" defense, supposedly the "best that money can buy"? No such thing: It lacked murder-trial experience and failed to interview key witnesses. The jury? "Not a normal jury. If it was, we should start packing our bags for Madagascar." Johnnie Cochran? "As two-faced as a tower clock".

It's always worth remembering that what we call the O. J. Simpson case is really about the murder of  Nicole and Ron Goldman.

Nicole was quoted as saying

She was right—and Simpson's subsequent conviction for unrelated crimes doesn't change that.