The Culture Of Arabia: The Frog and the Scorpion 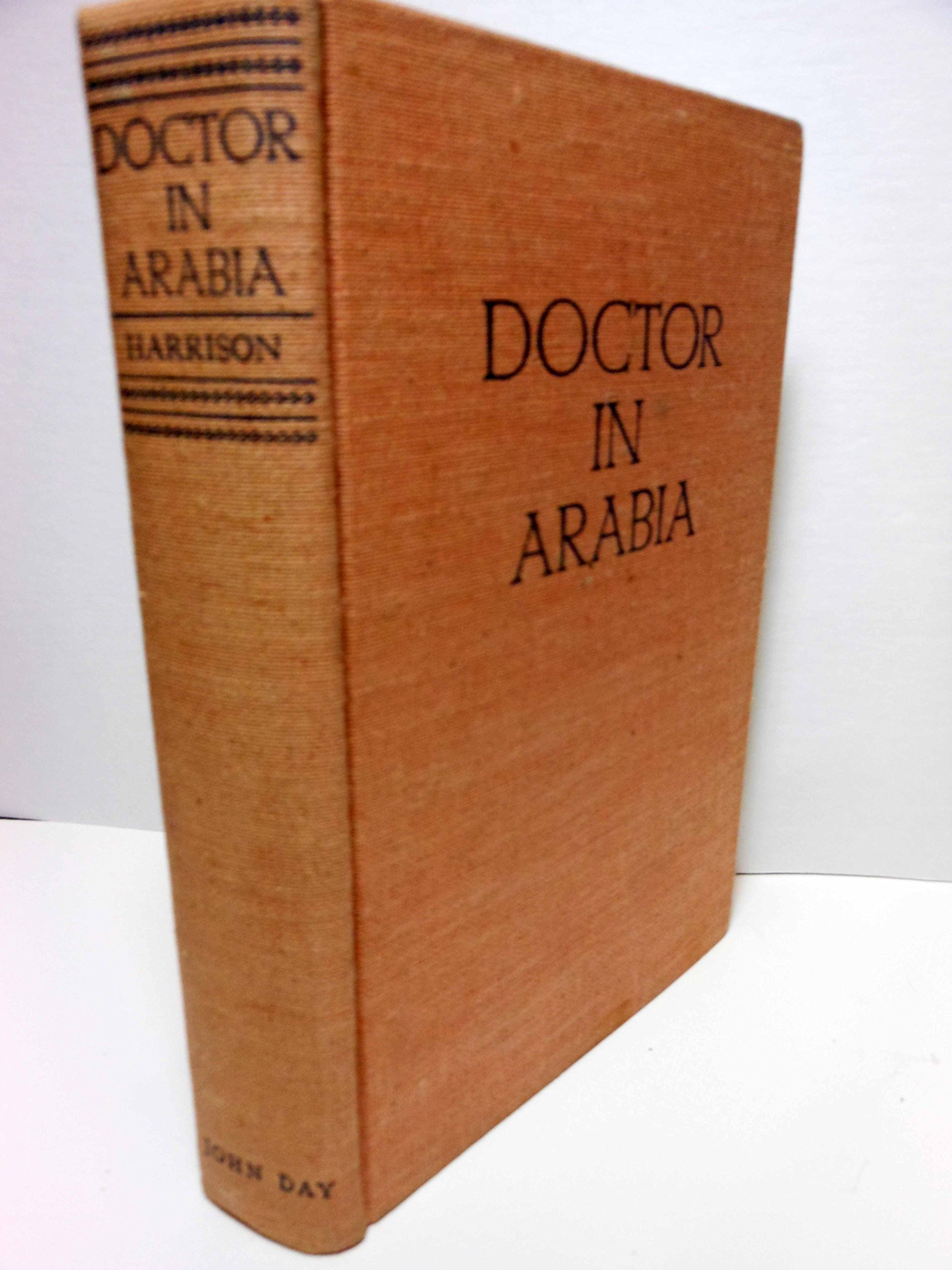 I’ve been reading an old book “Doctor in Arabia,” given me my neighbor. She was put in charge of giving away a surgeon at her church’s library after he died, and she picked out seven books I might like, with a remarkably high batting average. This 1940 book by a Yankee surgeon, Paul W. Harrison, about his 30 years in Oman and the Persian Gulf (which was known back then as the Pirate Coast) as a Christian missionary surgeon is full of interest.

Harrison, who graduated in the early 20th Century from Johns Hopkins medical school, the pioneer of scientific medicine, argues that the root of problems in the Arab Muslim world stems from the inequality of husband and wife, such as in polygamy but even more in the ease of men in divorcing their wives:

The destruction of the home is the gravest sociological blemish of practical Mohammedanism. … Such lessons in co-0peration as we have learned in the West, we learned in the home, and it is our capacity to co-operate instead of cutting each others’ throats competitively which is the measure of our possible future progress.

Harrison portrays the effect of the threat of easy divorce in Arabia as lessening the urge of family members to commit wholeheartedly to the long term benefit of all members of the family.

The Arabs are a great race of individualists, but as co-operators they are a total loss. Partnerships are almost unknown in the business world, and co-operative social enterprises impossible.

Oman shows the same exaggerated individualism as the rest of Arabia. … Oman’s entire history has been one long record of wars and raids and fights, a sort of opera-bouffe imitation of Balkan politics. …

Iraq is the supreme illustration of Mohammedanism’s destruction of all capacity to co-operate.

He asserts that archeologists have found that Mesopotamia’s ancient vast system of irrigation works began falling apart from lack of maintenance after the arrival of Islam in the seventh century and that the Mongol-inflicted intentional damage to the system in 1257 should not have been as long-lasting as it is often described as being:

An irrigation system cannot be carried away as loot, nor can it be burned down like a house. The real trouble was that the capacity for co-operation had been reduced to so low a level by six hundred years of Mohammedanism that, far from being able to develop such a system, they were not able to repair a comparatively trifling damage to it. From that day to this, Mesopotamia has been little more than an empty desert. Wherever the visitor goes, the remains of the old canals are seen. Desolate heaps of ruins stand as monuments to Arab individualism.

As a Christian missionary, Harrison’s reading of the archaeological record might have been a little motivated. I don’t know what the latest findings suggest. But it’s an interesting perspective.