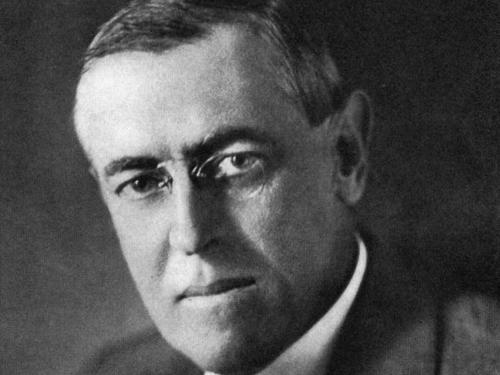 A press release from Princeton University:

University officials reached agreement with student demonstrators over a series of steps to improve the campus climate, ending a 32-hour sit-in at the president’s office in Nassau Hall.

This meeting was attended by the Black Justice League (BJL) and President Eisgruber, Vice President (VP) Calhoun and Dean Dolan.

The Justice League is the team-up of DC superheroes like Aquaman, Batman, and Wonder Woman. The Black Justice League sounds like a spinoff for Genius T. Coates to pen when he’s done writing The Black Panther. 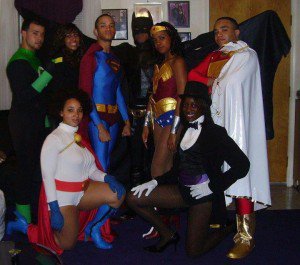 By signing below, I agree to have verbalized the following during the Thursday afternoon meeting with the BJL:

On the first demand concerning the legacy of Woodrow Wilson on this campus:

Write to Professor Cadava tonight to initiate the process to consider removal of Wilson’s mural, which will express President Eisgruber’s personal view that the mural should be removed from the Wilcox Dining Hall. Dean Gonzalez will be CC’d on this email exchange. This promise was verbalized by President Eisgruber.

Write an email to Katie Hall, the chair of the Board of Trustees, to initiate conversations concerning the present legacy of Woodrow Wilson on this campus, including Black Justice League’s request to remove Woodrow Wilson’s name. This promise was verbalized by President Eisgruber.

The Board of Trustees will collect information on the campus community’s opinion on Woodrow Wilson School name and then make a decision regarding the name. This promise was verbalized by President Eisgruber.

In the distant future when America is dominated by high IQ Asians through sheer bulk of numbers, will President Eisgruber be shamed and have his name stripped from places of honor at Princeton for presiding over affirmative action programs that had negative disparate impact on Asians?

As Lenin said: Who? Whom?