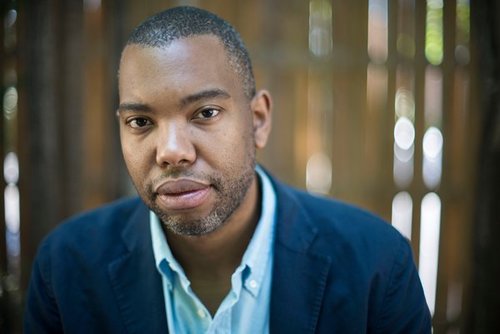 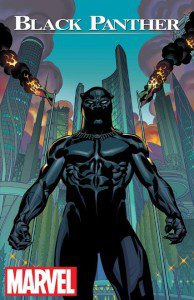 Ta-Nehisi Coates can be identified in many ways: as a national correspondent for The Atlantic, as an author and, as of this month, as a nominee for the National Book Award’s nonfiction prize. But Mr. Coates also has a not-so-secret identity, as evidenced by some of his Atlantic blog posts and his Twitter feed: Marvel Comics superfan.

So it seems only natural that Marvel has asked Mr. Coates to take on a new Black Panther series set to begin next spring. Writing for that comics publisher is a childhood dream that, despite the seeming incongruity, came about thanks to his day job. “The Atlantic is a pretty diverse place in terms of interest, but there are no comics nerds,” besides himself, Mr. Coates said in an interview.