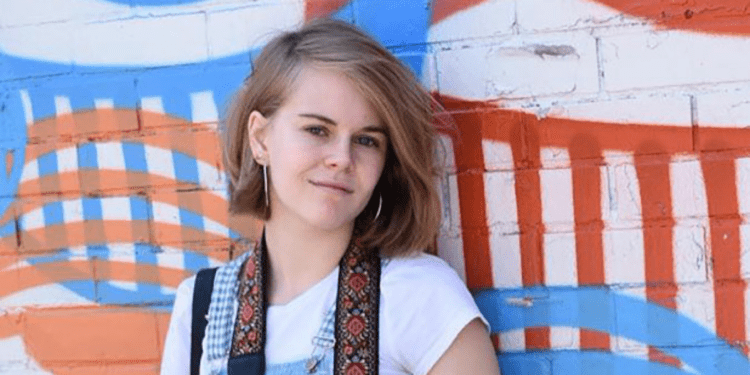 Charged in the killing of Tessa Majors, above, is 13-year-old Zyairr Davis, whose race has not been reported.

Nicholas Stix’s blog post about the beautiful Virginia girl, Tessa Majors, murdered in New York during a “robbery gone awry,” reminded me of the late Lawrence Auster’s rant on the subject, which James Fulford noted a few years back.

That ridiculous description, Auster wrote, flowed directly from “the insidious nihilism of police chiefs and journalists.”

Calling a murder “a robbery gone wrong” is nihilistic, because it implies that there’s nothing wrong with robbery, that’s it’s an ok thing to do, or at least not such a bad thing to do. But, the implied message continues, somehow this innocent or not-so-bad activity of robbery got unintentionally out of control and turned into a more serious act, which, it is implied, also was unintentional.

Auster picked up a particularly egregious specimen of the locution from The New York Post:

A housekeeping manager has admitted to strangling and slashing a well-heeled businesswoman at Manhattan’s tony Essex House while on a booze binge—in what cops believe was a sex attack gone awry, sources said yesterday [emphasis added].

He didn’t intend to kill her. He ONLY intended to rape her. Which wouldn’t have been so bad, if—darn it—she hadn’t resisted being raped by him and things just got out of control and he “lost it” by plunging a 10 inch knife into her neck which he just happened to have with him when he began his attempt to rape her.

And so Tessa Majors from Charlottesville, Virginia, the media tell us, was murdered in a “robbery gone awry.”