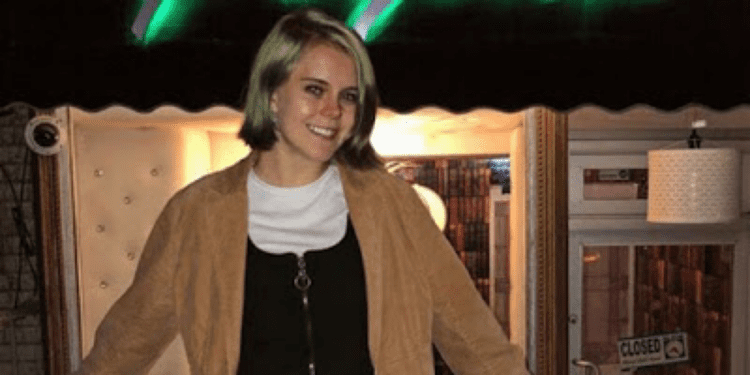 “Liberalism is a factory for the production of dead white females.”

On December 11, 2019, at 5:35 p.m., white Tessa Majors, 18, of Charlottesville, Virginia, was slaughtered in beautiful Morningside Park, Manhattan, by blacks. Majors was a freshman at Barnard College, part of Columbia University, both of which abut the park.

Actually, since there is no mention of any suspects, it must have been Martians. But I follow the rule of “scrappy koala,” a longtime Chicago Tribune reader who once responded to the 2011 declaration of war by Editor Gerould W. Kern on the newspaper’s readers, who wanted to know who was committing a wave of racist attacks in broad daylight in the city’s toniest precincts, which the Chicago PD and the media had conspired for a year to cover up, “When you don’t tell us the race, you tell us the race.” (Paraphrase.)

The NYPD’s standard racial fairy tale, dutifully repeated by the media, including the purportedly conservative New York Post, was that Miss Majors was killed in “a robbery gone awry.”

“Majors, 18, was fatally knifed in the face, neck and arm near a flight of stairs inside the Upper Manhattan park around 5:35 p.m. Wednesday, in what police sources have called a robbery gone awry.” [Tessa Majors murder: Barnard campus on edge after brutal knife slaying of freshman by Khristina Narizhnaya and Aaron Feis, New York Post, December 12, 2019]