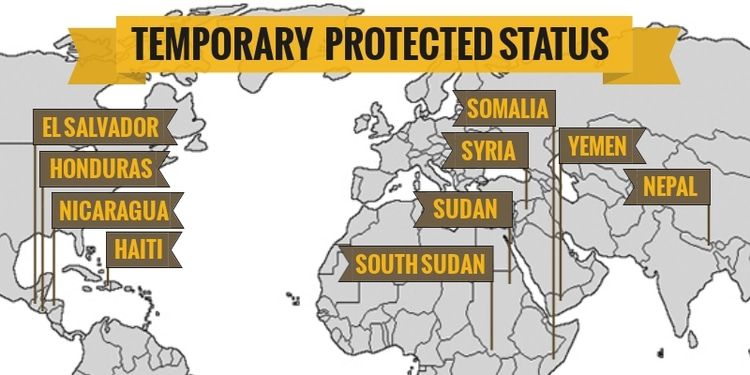 A big hurricane is headed toward the mountainous west coast of Mexico, so don’t be surprised if the Obama Administration subsequently invites into the United States a lot of Mexicans.

As I wrote in Taki’s Magazine in September:

I’m not in the business of making specific forecasts, but let me offer a general concern: There are currently 418 million people in South America, and the U.N. says there will be 510 million by midcentury. What are the odds that at some point something will go wrong in Latin America that interested parties in the U.S. will try to define as justifying our own Camp of the Saints? Last year, the Obama administration tried to pass off Central American gang violence as justification for letting in unaccompanied youths. Next year, it could be an earthquake, hurricane, civil strife, recession, inflation, sexism, homophobia, or transgender insensitivity.

The immigration / refugee program is already in place. From Wikipedia:

In 1990, as part of the Immigration Act of 1990 (“IMMACT”), P.L. 101-649, Congress established a procedure by which the Attorney General may provide TPS to immigrants in the United States who are temporarily unable to safely return to their home country because of ongoing armed conflict, an environmental disaster, or other extraordinary and temporary conditions. …During the period for which a country has been designated for TPS, TPS beneficiaries may remain in the United States and may obtain work authorization.

Countries that are currently under TPS[edit]

El Salvador — initiated in response to the 2001 El Salvador earthquakes

Honduras — initiated in response to Hurricane Mitch in 1998

17 years ago, but whaddaya whaddaya …

Nepal as of June 25, 2015, in response to the conditions resulting from the devastating magnitude 7.8 earthquake that struck Nepal on April 25, 2015, and the subsequent aftershocks[5]

Yemen as of September 3, 2015, in response to ongoing conflict in the area as a result of the Yemeni Civil War.[6]