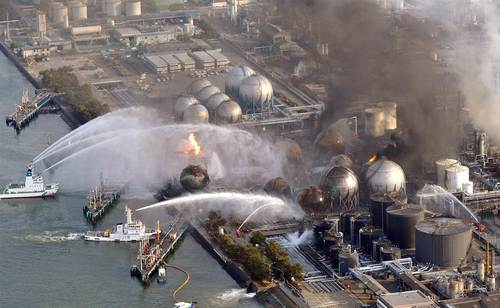 Haitians, Hondurans, Salvadorans and Somalians have been in the US for decades under "Temporary" Protected Status, AKA TPS. This was granted to people from these countries who were already in the US illegally—they weren't refugees—on the grounds that it would be inhumane to send them back to Haiti just after the 2010 earthquake or Honduras after Hurricane Mitch, or to Somalia after whatever was happening there in 1991. (See John Derbyshire's Temporary, since 1991, in the July 6 Radio Derb.)

This is obviously stupid and bad for the US, but why does Jamelle Bouie think it resembles "ethnic cleansing"?

yes. how would you describe a state effort to force nearly 200,000 citizen children from the country after revoking legal status from their parents on the basis of racial and ethnic antipathy? https://t.co/LM70Mxs2AC 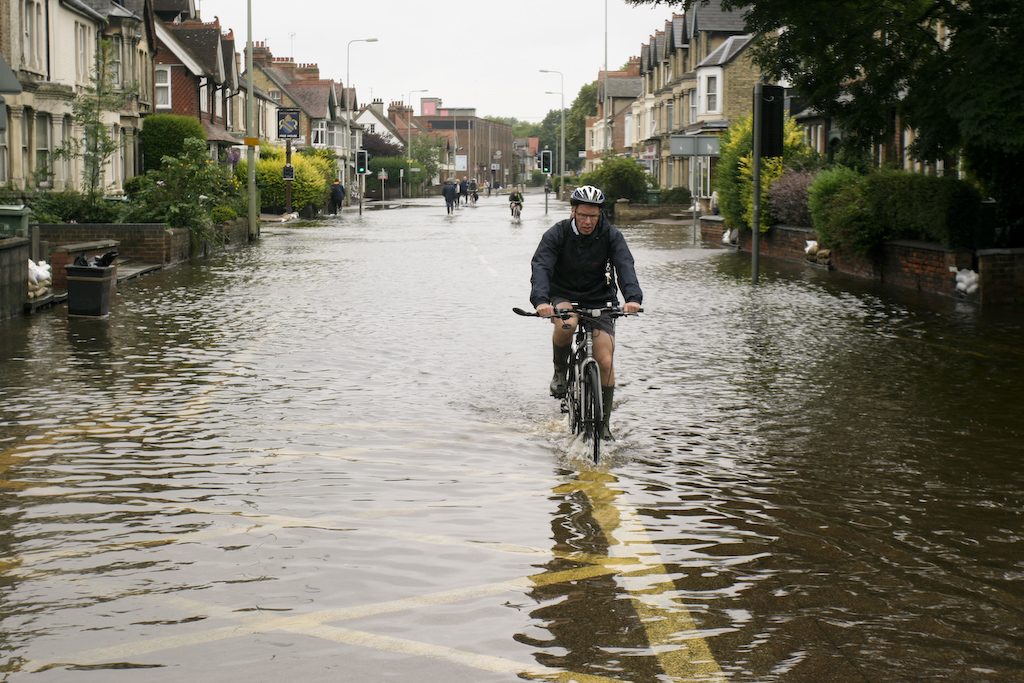 Well, Iceland had a memorable natural disaster with the  Eyjafjallajökull  volcano, right, and Japan had an earthquake which caused a tsunami so bad that it flooded a nuclear reactor (image above the headline.)

The UK has regular floods bad enough to put boats in residential North of England streets. The English aren't seeking TPS in Massachusetts.

Why aren't there blond Icelandic women refugees taking over the fashion industry, while polite Japanese refugees sell noodles in the streets of Miami? Because those countries fixed their problems. The ships pouring water on the Japanese nuclear reactor? They're Japanese ships.

So Trump isn't racist because the TPS scroungers are mostly black and Hispanic. Whites, and by the same token Asians, have the habit of fixing what's wrong with their countries.