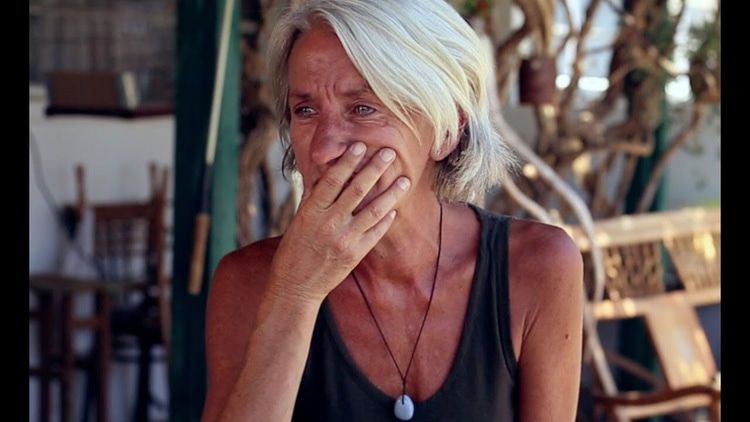 Last week, land seizures in South Africa proceeded another step through the farcical legal process governing that formerly civilized country. It's worth noting that much of the opposition to the African National Congress's "land reform" plan comes from those who believe the ANC is moving too slowly, 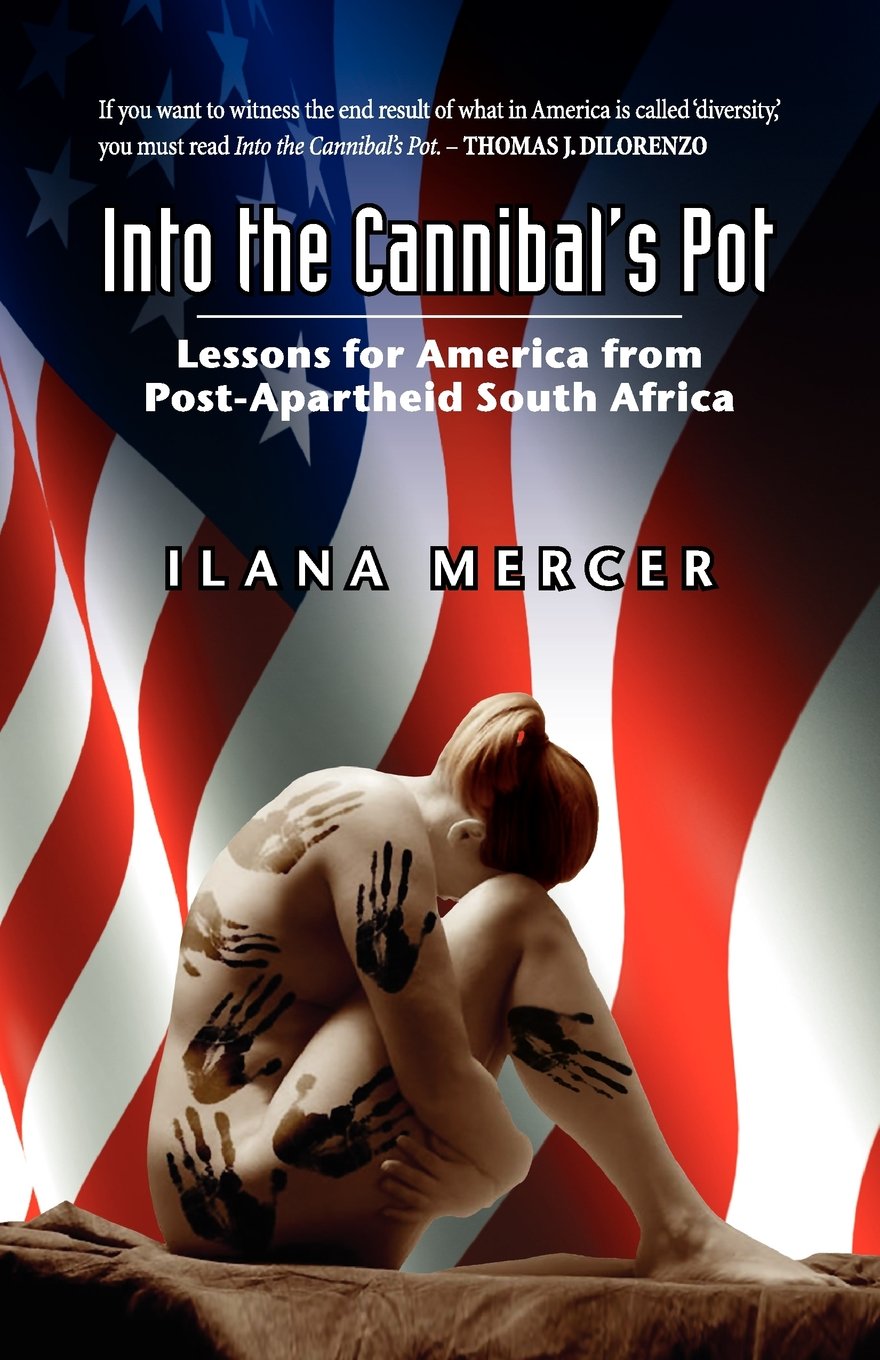 and that the South African constitution does not need to be amended.

Its proponents say it will help unlock economic potential; critics say it could lead to ruin in Africa's most advanced economy.

Now, after months of contentious public hearings across South Africa and scores of parliamentary debates, a parliamentary review committee took the next step in the controversial policy of expropriation of land without compensation by recommending that a constitutional change be enacted.

"The vote on expropriation without compensation allows government the perfect cover to avoid having to explain their rank failure over the past two decades to take land reform seriously," the joint opposition statement read.

"The opposition does not oppose land reform, we oppose the amendment of the Constitution."

Events in South Africa should (but probably won't) serve as a useful historical lesson to conservatives and libertarians that believe constitutional protections will endure once demographics have sufficiently changed. Not only do white South African farmers face the prospect of losing their land, they even have American media outlets like CNN cheerleading the process [Land was stolen under apartheid. It still hasn't been given back. by David McKenzie and Brent Swails, CNN, November 20, 2018].

President Trump has made some statements of support for white South African farmers, though, as usual, his tweets do not match his actions. White South Africans face a nightmare of violence, ethnic intimidation, government discrimination, and soon, expropriation ["Farmlands" by Lauren Southern, by Gregory Hood, American Renaissance, August 22, 2018]. If South Africa thinks just taking the land will magically make the country wealthy (like Zimbabwe presumably), then there is room for a compromise.

Why shouldn't white South Africans be given refugee status to come to the United States? After all, they won't receive affirmative action so it's not like they will be allowed to be freeloaders. And even National Review, in its curious onetime endorsement of an Afrikaner ethnostate, admits they are good workers. Then the South African government can have the land—and good luck to them. The only condition—no more foreign aid from “racist” countries like the United States.

White South Africans who would come to this country would be fleeing discriminatory policies imposed by what has become essentially a foreign tyranny. Central American "asylum seekers" seem to be fleeing the negative consequences of living amongst, well, other Central Americans. The former group has a more compelling case. It's about time President Trump takes the offensive on something and get out of his defensive crouch. Besides, not that journalists care, but many, many lives are at stake.