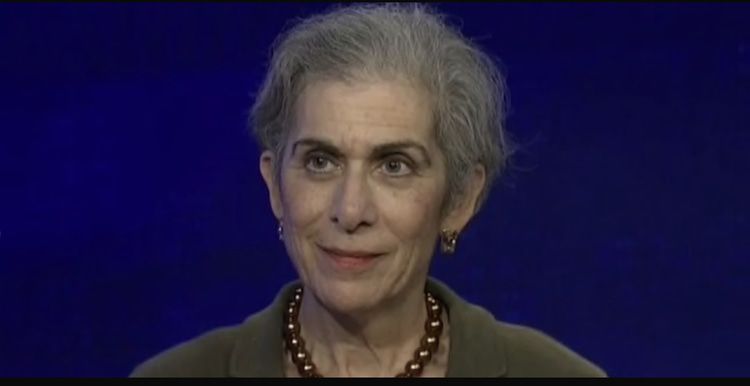 Respectable opinion is trending toward once again viewing “segregation” as the great problem afflicting America.

For example, Senator Kamala Harris is demanding another round of busing in order to use white children to integrate distant schools. …

But one obvious problem is that America is running out of white students. While whites made up 84.5 percent of public school students in 1970, according to a 2014 Pew Research Center forecast America’s public schools will be only 46.2 percent white in the coming school year.

Similarly, economist Raj Chetty’s Big Data analyses of your tax returns have discovered that the best places to raise children are quite white cities like Salt Lake City and rural counties like Sioux County, Iowa. …

Even though the top of Chetty’s rankings for best counties in the U.S. are dominated by virtually all-white places in the northern Great Plains and Great Basin, he still blames “segregation” for bad outcomes. That leads him to call for more programs to move inner-city blacks to whiter neighborhoods.

For example, Chetty has tracked down what would be the last working-class white neighborhood within the city of Charlotte, East Forest, and is demanding slum blacks be moved there so he can find out if having white neighbors (at least until they flee) solves welfare blacks’ problems.

Of course, there aren’t many such white working-class refuges left in urban America to use in Chetty’s integration experiments. For instance, Chetty’s designated victim hood, East Forest, is today only 28 percent white.

One obvious policy response to The Establishment’s need for more white people to use in integration schemes would be to reform the immigration system to bring in more of that much-demanded commodity: whites. …

And yet reforming the immigration system in a manner that would increase white immigration is considered unspeakable in today’s intellectual world.