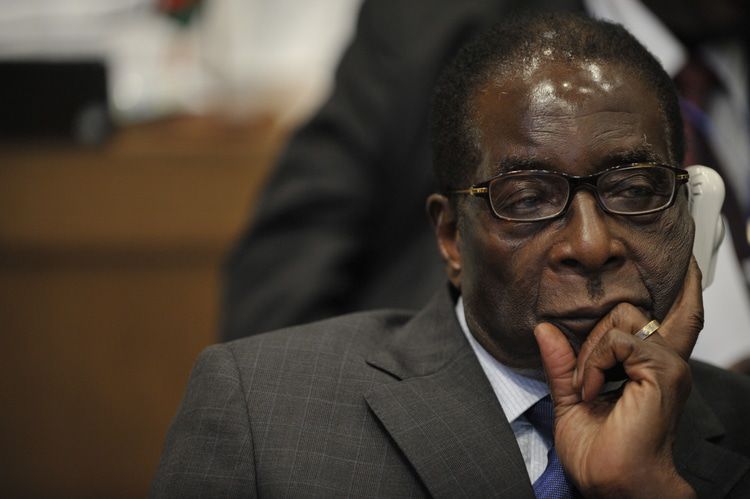 Sailer In TakiMag: No Continent for Young Men

No Continent for Young Men
by Steve Sailer 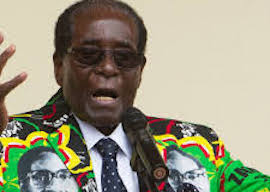 The death last Friday of Robert Mugabe, the big man of Zimbabwe from 1980 to 2017, is a reminder of the paradox that Africa, the most youthful continent, tends to be ruled by the old.

When Mugabe was finally overthrown two years ago at age 93, he was 75 years older than the median Zimbabwean, who is 18.

Grotesque as he was, Mugabe was not an anomaly: Broadly speaking, sub-Saharan Africa tends toward gerontocratic cultures in which men are deemed to deserve to accumulate power, money, and wives by outliving their rivals.

It’s no continent for young men. …

Increasingly, the young men of Africa are leaving for Europe and North America.

And, as professor Stephen Smith of Duke’s African Studies department notes in his important book The Scramble for Europe: Young Africa on Its Way to the Old Continent, now available in English after causing a sensation in France, there are vastly more who will depart for the First World in the future as the African masses modernize enough to contemplate immigrating.