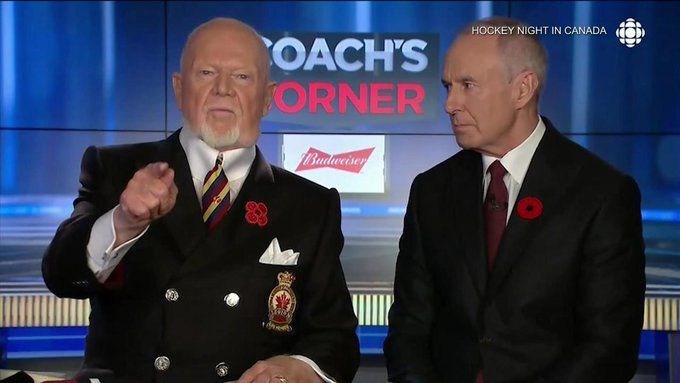 In Canada, wearing a poppy on November 11, Remembrance Day, in honor of fallen Canadian soldiers has been a rare civic tradition of solidarity and patriotism. It is inspired by the poem “In Flanders Fields” by Canadian doctor-soldier John McCrae about the Second Battle of Ypres in 1915:

In Flanders fields the poppies blow
Between the crosses, row on row,

But Canada now has other sacred idols.

So, the 85-year-old has been fired on Remembrance Day for lack of reverence toward Canadian history’s true heroes, recent immigrants.

“I know what I said and I meant it. Everybody in Canada should wear a poppy to honour our fallen soldiers. To keep my job, I cannot be turned into a tamed robot.”

White Guy Loses His JobDiversity Is Strength
<< Previous
Next >>
LATEST