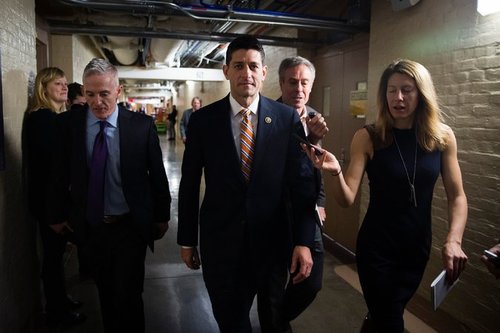 Since I posted Refugee Blocking Bill H.R. 3314 Gains Cosponsors – And Trey Gowdy Mystery Solved! the Syrian “Refugee”/Muslim Immivasion situation has continued to deteriorate with sharply scaled-back coverage by the MSM.

…prohibits the admission of refugees into the United States until Congress passes a joint resolution giving the Department of Homeland Security authority to resume admitting refugees.

Requires the Government Accountability Office to report to Congress on refugees who received benefits under any of the following programs:

The bill now has 22 cosponsors (22 Republicans). None joined in the past week.

Ann Corcoran’s Refugee Resettlement Watch (the go-to source on this threat) has reported (Oct 1th) US Conference of Catholic Bishops want 100,000 Syrians admitted to US this year…. following up on Thursday with After visiting Lesbos, Illinois Senator Dick Durbin calls for 100,000 Syrians to be admitted to US. The threat of a major immivasion acceleration is acute.

No new date has been announced.

It is worth contemplating the political magnetics of this. Trey Gowdy, Chairman of the House Judiciary Committee and apparently somewhere in the GOP House Leadership witch’s brew, has deemed it expedient to dodge this issue again (he has not cosponsored HR 3314 much less scheduled hearings on it). Yet the issue is hot in his own district and so much the subject of public concern that our avaricious friends at FAIR have started putting out fundraisers keyed to it. A politician operating normally would be grandstanding the issue to the full.

How closely does Graham monitor the activities of South Carolina Rep. Gowdy who has been dragging his feet on holding any hearing on the Refugee Admissions Program in the subcommittee (which he chairs!) responsible for Refugee Program oversight?

(A hearing was scheduled and postponed in the full House Judiciary Committee last week, but Gowdy, as subcommittee chairman, has been silent, and as such a disappointment, on the Syrian refugee question. If anyone has seen Gowdy raise concerns about bringing Syrians to America and his state, please send a news report my way and I will stand corrected.)

And, Mr. Gowdy, how about a hearing on the Babin bill ?

It is not Graham doing the monitoring of Gowdy but the South Carolina GOP’s de facto owners as I discussed in Diagnosis: South Carolina GOP Has Terminal ADD (Adelson Dollar Disorder). And as the ludicrous attempt to promote Kevin McCarthy and Paul Ryan to Speaker shows, the situation is as bad with the House Republican Leadership in DC: Why Has GOP Leadership Spurned Base, Election And Constitution? Severe ADD (Adelson Dollar Disorder)!

What citizens have to grasp is that the Republican aka the Generic American Party’s functioning has been wrenched away from its base by a handful of billionaires who for some reason want to destroy America.