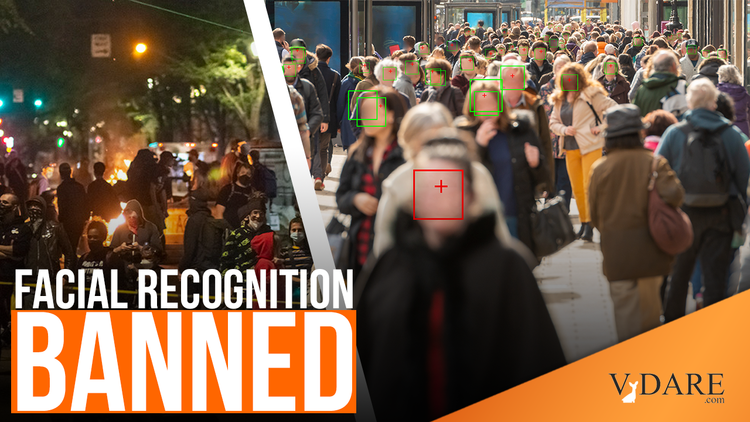 (CNN Business) The city of Portland, Oregon, on Wednesday banned the use of facial-recognition technology by city departments — including local police — as well as public-facing businesses such as stores, restaurants and hotels.

Portland joins a growing number of places in the United States, such as San Francisco, Oakland, and Boston, that have outlawed city use of the surveillance technology, which is meant to identify a person from an image of their face. But its decision to prevent both local government and businesses from employing the technology appears to be the most sweeping ban yet by an individual city.

Facial recognition technology has grown in prevalence — and controversy — in recent years, popping up everywhere from airport check-in lines to police departments and drugstores. Yet while it could add a sense of security and convenience for businesses that roll it out, the technology has been widely criticized by privacy advocates for built-in racial biases and potential for misuse.

The huge breakthrough in recent years appears to have been that one firm came up with a system with virtually no false positives.

These worries were clearly on the minds of city council commissioners who voted unanimously for the ban. In addition to halting city use of the surveillance technology, the new rule prevents “private entities in places of public accommodation” in Portland from using it, too, referring to businesses that serve the general public — a grocery store or a pizza place, for instance. It does not prevent individuals from setting up facial-recognition technology at home, such as a Google Nest camera that can spot familiar faces, or gadgets that use facial-recognition software for authenticating users, like Apple’s Face ID feature for unlocking an iPhone.

The big worry among Portland politicians is not that facial recognition technology will fail but that it will succeed in putting their supporters in jail for arson, vandalism, and mayhem.